The first hearing was suspended after the former president reported feeling unwell. 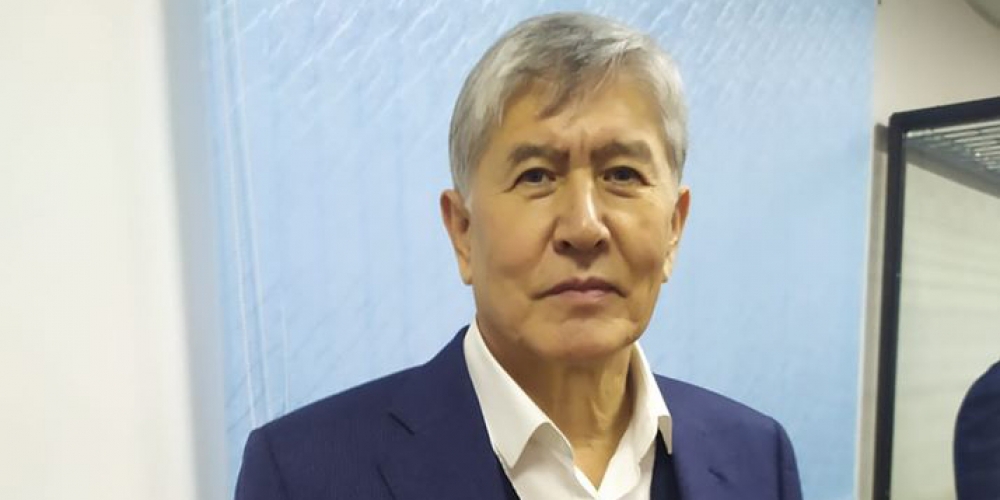 A court in Kyrgyzstan has begun hearings in the criminal trial over the unrest that broke out last summer when former President Almazbek Atambayev barricaded himself in his country residence and violently resisted a police summons to submit to questioning.

The trial, which began on March 23, is closed to the public in line with restrictions under the state of emergency declared last week as a preventative measure against the spread of coronavirus.

Shortly after lunchtime on the first day of hearings, however, Atambayev reported a sudden drop in blood pressure and proceedings were suspended, news website Kaktus reported. His lawyers have previously intimated that Atambayev might be unable to attend his own trial on health grounds.

With the unfolding coronavirus pandemic in mind, the Supreme Court on March 19 issued a decision for planned trials to proceed as scheduled, but to disallow the public from attending. The courts disregarded a request from Atambayev’s lawyer for his trial to be postponed until after the government has addressed the spread of the virus.

This trial would, but for the distraction of COVID-19, have likely been a dominant theme on Kyrgyzstan’s news agenda.

Atambayev is accused on eight counts, including the murder of a special forces commander killed during the failed August 7 storming of the compound in Koi-Tash, a village just outside Bishkek.

The next hearing is scheduled for March 30.