Space for independent journalism has been shrinking over the past year. 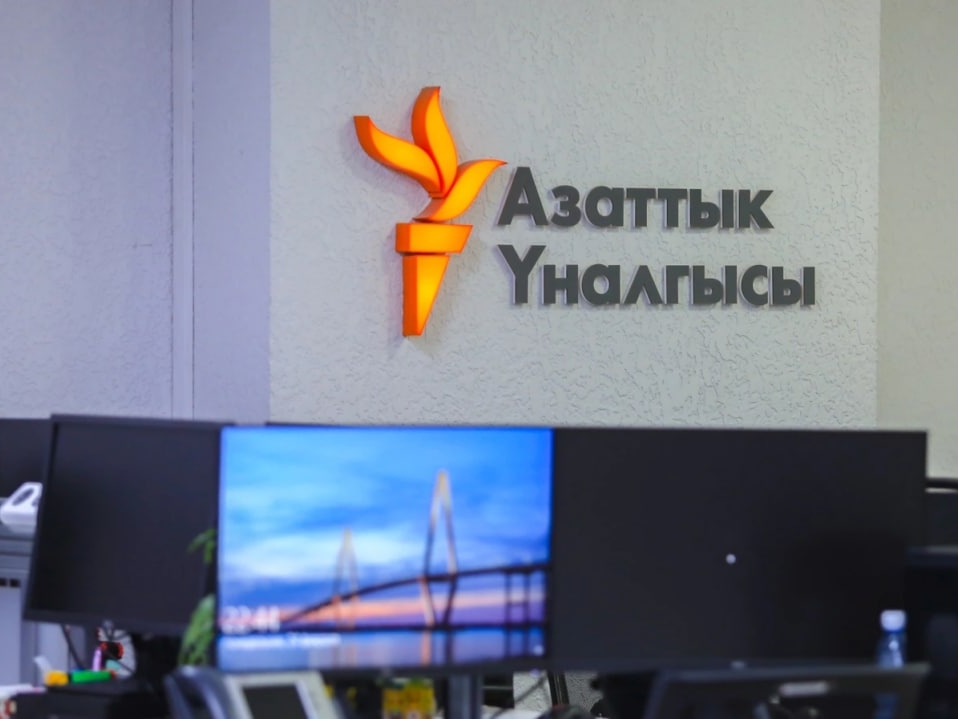 Not so free: Radio Azattyk faces the threat of closure. (Photo: RFE/RL)

Kyrgyzstan’s government has filed a lawsuit to seek permanent closure of the local affiliate of U.S government-funded broadcaster Radio Free Europe/Radio Liberty in a fresh attempt by the authorities to suffocate the independent media scene.

RFE/RL’s Kyrgyz service, Radio Azattyk, reported on January 23 that the complaint filed by the Culture Ministry is based on objections to reporting it did on the deadly armed clashes that took place on the Tajik border last summer.

The Culture Ministry has confirmed to Eurasianet that it filed the suit and said that more details would be made public later. Bishkek’s Leninsky court is scheduled to hear the case on February 8.

The court action is only the latest stage of a sustained campaign waged by the Kyrgyz government against Azattyk.

In late October, the Culture Ministry ordered that the outlet’s website be blocked for two months and that its local bank account be frozen as a sanction for what it claimed was the dissemination of false information about September’s events on the Tajik border. The aspect of the report that irked the government was a passage which cites official Tajik claims that Kyrgyzstan was responsible for the hostilities.

Bishkek maintains it was only on the receiving end of armed offensives. To argue or even quote people saying otherwise is a criminal offense under the terms of much-criticized Law on Protection from False Information adopted in August 2021.

The website ban was extended in December and officials say it will remain in force until Azattyk removes the offending report. Azattyk’s content can only be accessed at present via a mirror site or a dedicated app.

Azattyk has steadfastly refused to take down the video report and argues that the Culture Ministry is violating constitutional provisions guaranteeing freedom of speech. A court hearing in Azattyk’s appeal against the ban is expected later this week.

The situation around Azattyk has drawn protests from U.S. senators Bob Menendez and Jim Risch, who wrote in a letter addressed to Kyrgyz President Sadyr Japarov that the government’s actions “jeopardize your country’s international reputation as a beacon of free speech in Central Asia.”

“The decisions … not only violate international norms regarding the freedoms of speech and the press – they violate your own constitution’s guarantees of these freedoms,” the senators wrote.

Japarov’s spokesman, Erbol Sultanbayev, batted away these complaints, writing in a Facebook post that the government was only seeking “strict compliance with current legislation.”

Rights activists have recorded a steady worsening in the climate for journalism in Kyrgyzstan over the past year. Officials say they are just trying to sanitize a media ecosystem polluted by disinformation, but the extreme and arbitrary manner in which they have acted has prompted many to question this argument.

In one notable development in November, the authorities stripped an investigative journalist who serially embarrassed senior officials with his reporting of his Kyrgyz citizenship and deported him. Supporters of the journalist, Bolot Temirov, said they considered the way he was hurriedly thrown out of the country to be tantamount to “forcible disappearance.”