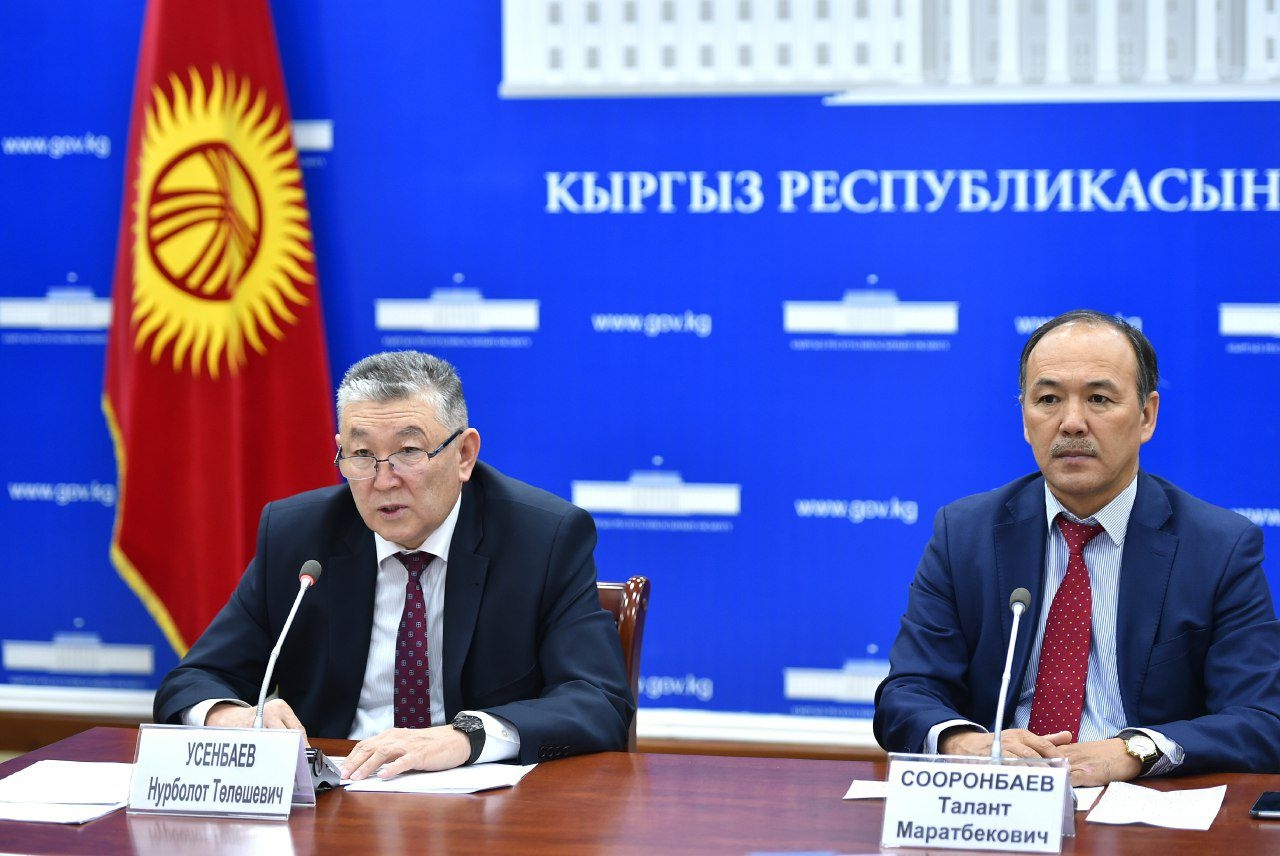 Authorities in Kyrgyzstan appear to be mulling the reimposition of restrictions on people’s movements amid a rise in the number of reported COVID-19 cases.

Officials are hoping voluntary compliance with precautionary guidelines may avoid that outcome, however.

“Everything depends on the public, which should adhere to sanitary and epidemiological standards, which means wearing masks and maintaining social distance,” Deputy Health Minister Nurbolot Usenbayev said at a September 28 briefing. “That way we can avoid unpopular quarantine measures. But it depends on every one of us.”

The current trend is not reassuring. On September 19, officials announced 91 new infections. On September 29, that daily update figure had risen to 161.

But mask-wearers are still a small minority, even in indoor spaces, like bars, cafes, public transport and shops. The fall is when the wedding season begins in Kyrgyzstan. Receptions typically see up to 500 people attend, which is problematic in the current environment, since Kyrgyz weddings are almost always celebrated indoors.

There is also the matter of the parliamentary elections on October 4 to consider. Competing parties have, in defiance of advice from health experts, been holding meetings with hundreds of voters at a time, sometimes in cramped indoor premises.

Batken region, in the southwest corner of the country, looks like the canary in the coal mine for a possible fresh lockdown regime.

Local authorities there on September 28 temporarily suspended the movement of intercity transport and tightened rules on the wearing of masks. They have also banned birthday and wedding parties.

“District and town heads have pledged to conduct daily raids to ensure the observance of sanitary requirements in public places,” the government’s COVID-19 coordination center has said.

Officials at the other end of the country, in the Issyk-Kul region, have warned they too are considering snapping back the restrictions. Regional plenipotentiary Balbak Tulobayev told 24.kg news agency on September 25 that he fears a spike of infections in winter as visitors start heading to the city of Karakol for the ski season.

“Coronavirus is a disease of big cities, where there are large populations of people. I think that Bishkek will definitely see a second wave. And I am very worried the same will happen in Karakol. Because the winter tourism season is upon us, and people will start coming here, and they will, of course, stop off in other residential centers along the way. Balykchy, Cholpon-Ata, Karakol are at risk,” he said.

Also on September 25, Prime Minister Kubatbek Boronov chaired an emergency government meeting in which he lashed out at the work of the interior and health ministries.

“We see photos and videos of political party meetings with voters posted on social media. Mask-wearing and social distancing are not respected at these meetings," Boronov said.

He went on to say that plans should be readied to reopen walk-in centers that were created to cope with the crisis but closed in August.

The peak of the crisis came in July, when dozens of people were dying daily. The worst day was July 15, when 85 people lost their lives to suspected COVID-19 cases. But the weakness of the testing regime means these figures, as well as the known overall number of confirmed cases, which stands at 46,500, may likely be substantial undercounts.