A website presents different perspectives on living in post-conflict Osh three years after ethnic violence tore the city apart in the summer of 2010. 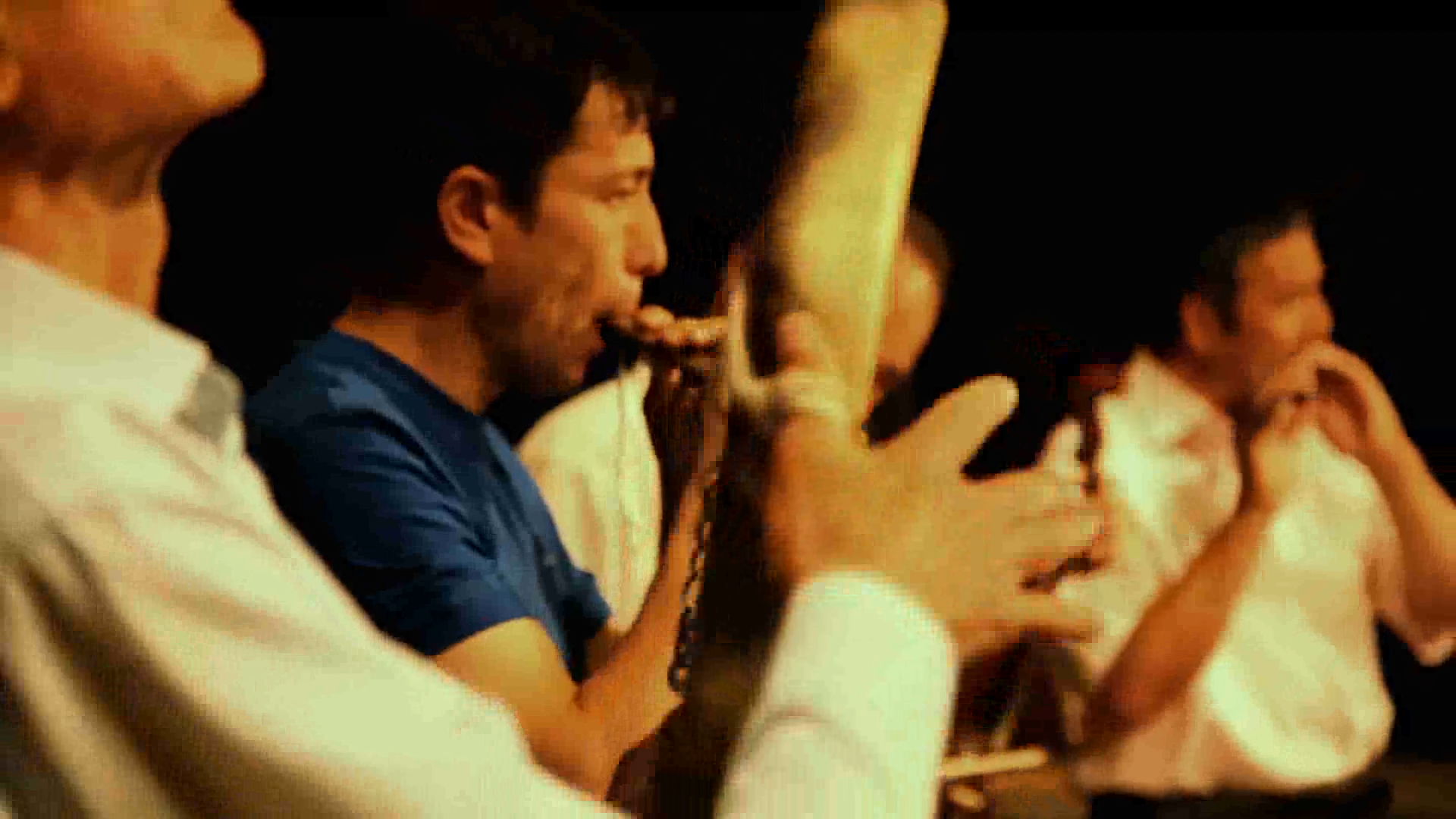 “Welcome to Osh. Osh is a city in the heart of Central Asia. And a window into a little known region. Osh is recovering from trauma.”

So starts the introduction of Storyscapes, a new online project from the BBC dedicated to providing a multimedia experience of Kyrgyzstan’s “southern capital” through video, audio slideshows, and an interactive panorama of the city. Born as a collaboration between the BBC’s Uzbek and Kyrgyz Service, the website presents different perspectives on living in post-conflict Osh three years after ethnic violence tore apart the city in the summer of 2010.

While many Uzbeks still await justice for loved ones arrested in the aftermath of the violence and compensation for damaged property, Uzbek and Kyrgyz residents, the project shows, are once again learning to live together as a community. Here, one short video conveys the nervousness some – particularly minority Uzbeks –feel at the prospect of walking the streets at night; another shows collaboration between lawyers and plaintiffs of both ethnicities in pursuing cases relating to the ethnic violence in local and international courts. Yet another video simply presents scenes at the city’s ancient and, once again, bustling market.

The point of the project, says BBC’s Lala Najafova, was to “pull together film, photography and sound to present both linear reporting and a panoramic view though which we can virtually enter the city of Osh, wander its streets and meet people to hear their stories.”

“It is the kind of story that is seen on the news every day of the year - a story that flickers and is gone. BBC World Service is now experimenting with making news story-telling ‘a little stickier,’” she adds, via e-mail.

Set at Osh’s Uzbek Music-Drama Theater, the video above is one of dozens of clips that give viewers an insight into the everyday thinking of those now living in Osh.

To view the Storyscapes project in its entirety, including photos and several academic papers, along with the videos and the interactive panorama, you can visit its website. And don’t skip it if you are among the city’s current residents. “Used locally, it creates a space in which people of a still divided city can meet one another virtually as the process of mental reconstruction goes on,” Storyscapes' creator, journalist Monica Whitlock, says.