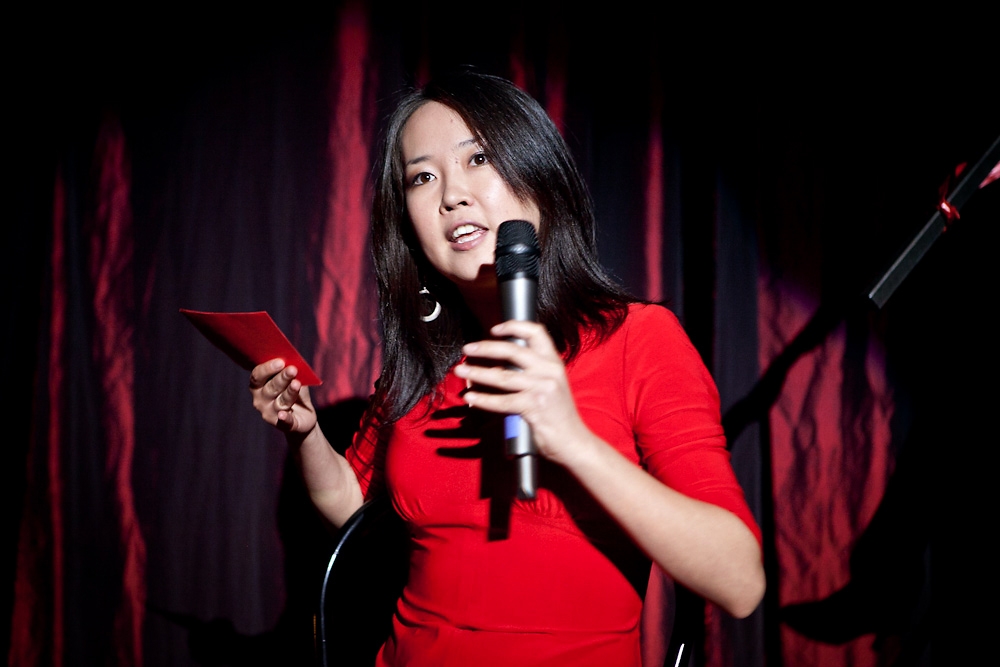 Authorities at Kyrgyzstan’s Ministry of Culture want to ban a play that discusses domestic abuse and sexual violence because it “promotes scenes that destroy moral and ethical standards and national traditions of the peoples of Kyrgyzstan.” The effort points to creeping conservatism in the thinking of Kyrgyzstan’s leaders.

The Vagina Monologues is an episodic play where woman address how they relate to their bodies, discuss their sexual experiences, and confront the topic of sexual violence. Since American Eve Ensler wrote the play in 1996, it has been performed in over 140 countries and translated into 48 languages. A performance is scheduled for April 12 in Bishkek.

The Culture Ministry sent a letter to local media outlets on April 1 saying the Vagina Monologues advocates “unnatural, perverted sex under the slogan of feminism.” The letter warned that Kyrgyz law prohibits the distribution of materials that “promote pornography and offend human dignity.”

Organizers say authorities are rushing to judgment. “The play is aimed at stopping violence against women, a very important thing for our society where there is a lot of violence against women,” Aikanysh Jeenbaeva, one of the organizers and a co-founder of the Bishkek Feminist Collective SQ, told EurasiaNet.org. “The ministry did not say which parts of the Vagina Monologues are supposedly offensive or promote pornography. I think none of them have actually seen the play and they’re just judging it by its name.”

A ministry representative, Ermek Jolochuev, admitted he had not seen the play, but said it “contradicts our mentality. You know that nationalities living on the territory of Kyrgyzstan, and Eastern people in general, are not used to talking about such topics openly or to speaking publicly the names of women's body parts.” He confirmed that “prominent” cultural figures stood against the play, but would not name them over the phone. He also did not follow through with a promise to email EurasiaNet.org their names.

Jolochuev said the ministry has no legal recourse to ban the performance. Nevertheless, organizers fear the ministry’s recommendation will engender hostility toward the production. The Russian-language version of the play is scheduled for 7 pm Friday at the Metro Pub theater; 100 percent of proceeds will benefit Chance, a local women’s shelter. If it goes ahead uninterrupted, it will be the Vagina Monologues’ third season in Bishkek, after debuting in 2009 and returning in 2011.

Bishkek was the first location in Central Asia to host the Vagina Monologues; Almaty hosted a sold-out performance this past February.

Organizers have received threats in the past, but have never experienced such interference from authorities.

Kyrgyzstan remains an entrenched patriarchal society where, despite Soviet attempts to extend equal opportunities to women, today women’s rights appear to be backsliding. There is little quantitative data available, but a 2008 UN study found one in four Kyrgyz women had suffered from domestic violence. Stigma is widespread: women who speak out about sexual and domestic abuse are often shamed both as something sullied and as backstabbers betraying their families. Moreover, bride kidnapping, though illegal, has become more common since the Soviet era, activists say.

Given the seriousness of the issue, when the Culture Ministry statement appeared on April 1, “we thought it was an April Fools’ joke,” Jeenbaeva said. Cancelling the play would send a message, members of her group said, that domestic violence is not a serious problem.

The dispute underscores a trend in which the Kyrgyz government is shunning Western liberalism. Last fall, for example, the State Committee on Religious Affairs successfully blocked, with a court order, the screening of a documentary film about gay men in the Muslim world.

In recent weeks, parliament has discussed a bill that would ban young women from traveling abroad, supposedly to protect them from sexual abuse and, in the words of the bill’s author, Irgal Kadyralieva, “increase morality and preserve the gene pool.”

Prominent human rights activist and lawyer Cholpon Djakupova is worried by the trend and feels Kyrgyz society is lashing out at perceived foreign ideas with growing cynicism. She added that, despite years of promises, Western liberalism has done little to improve living standards or confront widespread corruption.

The Culture Ministry’s attempted ban “is the reaction of people who do not like [what has turned out to be a] false and empty democracy. In NGOs and even the term freedom, people see the failed realization of foreign promises,” Djakupova told EurasiaNet.org. “This concept of freedom is only important for creative people and self-reliant people. Poor people have no access to education or justice. For them, all these liberal concepts are estranged from their difficult lives.”