The electricity sector has been embroiled in the same infighting affecting other parts of government. 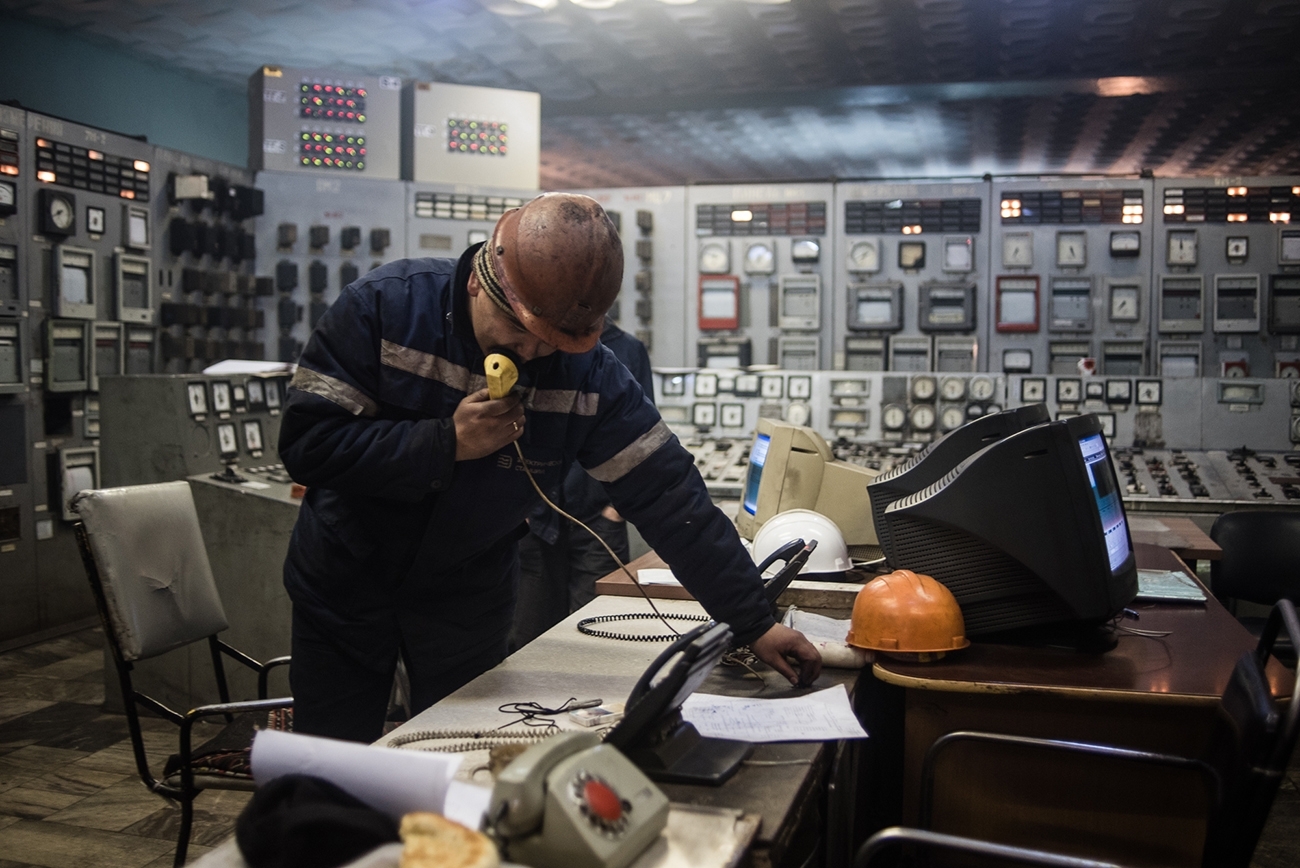 Large swathes of Kyrgyzstan’s capital suffered power and heating system outages on October 29 as a result of what officials say was an automatic shutdown provoked by a system failure of high-voltage transmission lines.

National Energy Holding, the state-run entity that runs the power sector, said the emergency suspension of operations at the city’s main power plant, or TETs, was intended to prevent damage to equipment.

Trouble at the TETs, especially occurring ahead of the coldest months of the year, will recall the events of January 2018, when thousands of homes in Bishkek endured days of cold because of a malfunction at the plant. That episode provoked considerable anger and culminated later in the arrest and prosecution of Sapar Isakov, who was prime minister at the time.

Concern was aroused on October 29 by reports of unusually large amounts of white smoke billowing out of the power plant, but officials insisted that was only steam being discharged from boilers as a precautionary measure.

Utility company Bishkekteploset confirmed that the centralized heating system had also been suspended.

“The cause is being investigated and work is currently underway to restore heat supply,” the utility company was quoted as saying by AKIpress news agency.

By the mid-afternoon, TETs director Andrei Voropayev was assuring city-dwellers that things would be restored to normal before long.

“By today, heating and energy supplies will be supplied. Citizens have nothing to worry about. We will turn on the turbine boilers, and hot water and steam will be pumped into the city,” he told Kaktus news website.

That pledge appeared to have been kept by the evening.

There is also institutional trouble brewing in the country’s power industry, however. On October 27, the board at Severelektro, the entity that runs the Bishkek power plant and provides electricity to the city, dismissed Doskul Bekmurzayev as the company’s general director. Bekmurzayev had only been in the job since September 3.

A group of Severelektro employees then held a press conference on October 29 to express their discontent with their new management, describing what was happening inside their company as “lawlessness.”

“At the moment, people without any experience in the electricity industry are being appointed to positions of responsibility on the recommendation of members of parliament, deputy ministers or officials,” Tolumush Kozhomkulov, a member of the Severelektro board, told reporters.

Another Severelektro worker, engineer Arstanbek Omuraliyev, said the newly appointed general director, Ulan Astarkulov, was under criminal investigation for embezzlement. That claim could not be independently verified, and Astarkulov had no notable public profile prior to his recent appointment.

According to AKIpress, speakers at the press conference were plunged into darkness as the event coincided with the outage.

As with much of what is happening in Kyrgyzstan today, this story has a political angle.

The group of disgruntled Severelektro employees submitted a letter of protest to the president and prime minister’s offices earlier this week to complain about how the head of the National Energy Holding, Aitmamat Nazarov, had recently violated election laws.

Nazarov ran for a seat with the Kyrgyzstan Party in the October 4 parliamentary elections, the results of which have since been revoked, but he failed to quit his government post while campaigning was ongoing, as required by law, the petition stated.

“And now he continues to engage in arbitrary decision-making, ignoring the opinions of his workers,” the letter said.

Signatories warned that personnel confusion on the eve of the fall-winter heating seasons could be fraught with potential negative consequences.

“This is not a time for political intrigues and reshuffles,” they wrote.