This is the latest hostile action pursued by Bishkek as it seeks a total takeover of Kumtor. 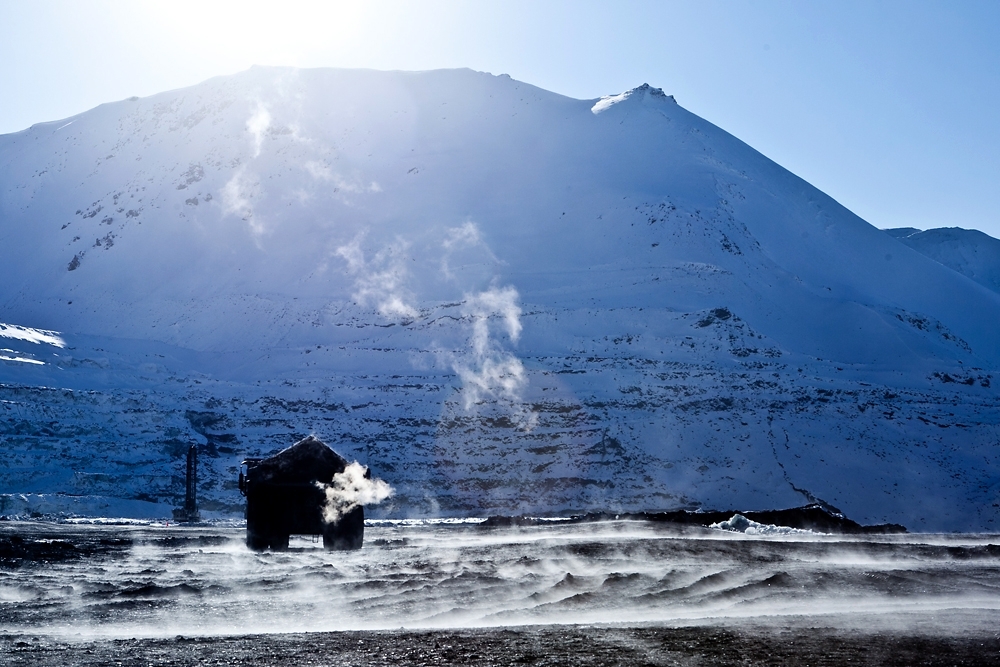 In the pit at Kumtor (David Trilling)

Kyrgyzstan’s security services have initiated a criminal investigation against top executives at a Canada-based company that was until recently developing the country’s largest gold mine.

The signal of intent to pursue charges against management at Toronto-listed Centerra Gold is among the most hostile actions adopted to date by Bishkek as it seeks to nationalize the Kumtor mine.

The State Committee for National Security, or GKNB, said in a September 17 statement that it suspected the executives – among whom it named former Centerra chief executive Ian Atkinson – of embezzling $200 million in 2013.

The GKNB claims the money in question was transferred into foreign bank accounts during efforts to restructure. At the time, the government owned a one-third stake in Centerra, but it was instead seeking to have that converted to 50 percent control over the Kumtor project, which is one of several run by the Canadian company.

Others named in the GKNB statement were Michael Fischer and Andrei Sazanov, two former presidents at Centerra-controlled concession executor Kumtor Operating Company, and John Suter, a one-time vice president at the same company.

After President Sadyr Japarov came to power amid political unrest in October, he suggested initially that he would not be pursuing nationalization of Kumtor – an ambition that has been a cornerstone of his political activities since he emerged onto the national scene in the mid-2000s.

He has performed a radical 180-degree turn since then, however.

In May, the catspaw parliament approved legislation that enabled the authorities to temporarily take over the mine if they detected environmental and safety violations. In a parallel development, a court that same month ruled that Kumtor Operating Company had indeed committed environmental violations, allegedly causing the state damages worth $3 billion. In under two weeks, lawmakers had given the greenlight for external managers to be appointed.

Centerra has described what unfolded as “unjustified actions” pursued “under the pretext of groundless corruption, tax, environmental and other claims.” It has in response, among other things, initiated binding arbitration proceedings against the Kyrgyz government to hold the government accountable for losses and damage caused to Kumtor and its operator.

Last month, Centerra issued a statement registering concern with how the mine was being run, saying that around 40 meters of water had accumulated at the bottom of the pit.

“This has put the entire mine and its workers at risk of potentially catastrophic events, not to mention the real harm to the environment,” the company said in an emailed statement.

The government rejected suggestions that the water posed any serious danger and described Centerra’s warnings as an attempt to cast doubt over the abilities of the mine’s current administrators.

The interim management earlier this week doubled down on its position, saying that Centerra’s mid-May decision to block access to Kumtor’s database and IT systems was a direct risk to the welfare of workers. The affected systems included one used “for monitoring the stability of pit walls and dumps, on which the safety and lives of miners directly depend,” the administrators said in a statement.

Although Kumtor’s reserves are dwindling, the importance of the mine for national economy cannot be underestimated. According to the operating company, production at the mine accounted in 2019 for 21 percent of industrial output in Kyrgyzstan and almost 10 percent of gross domestic product.