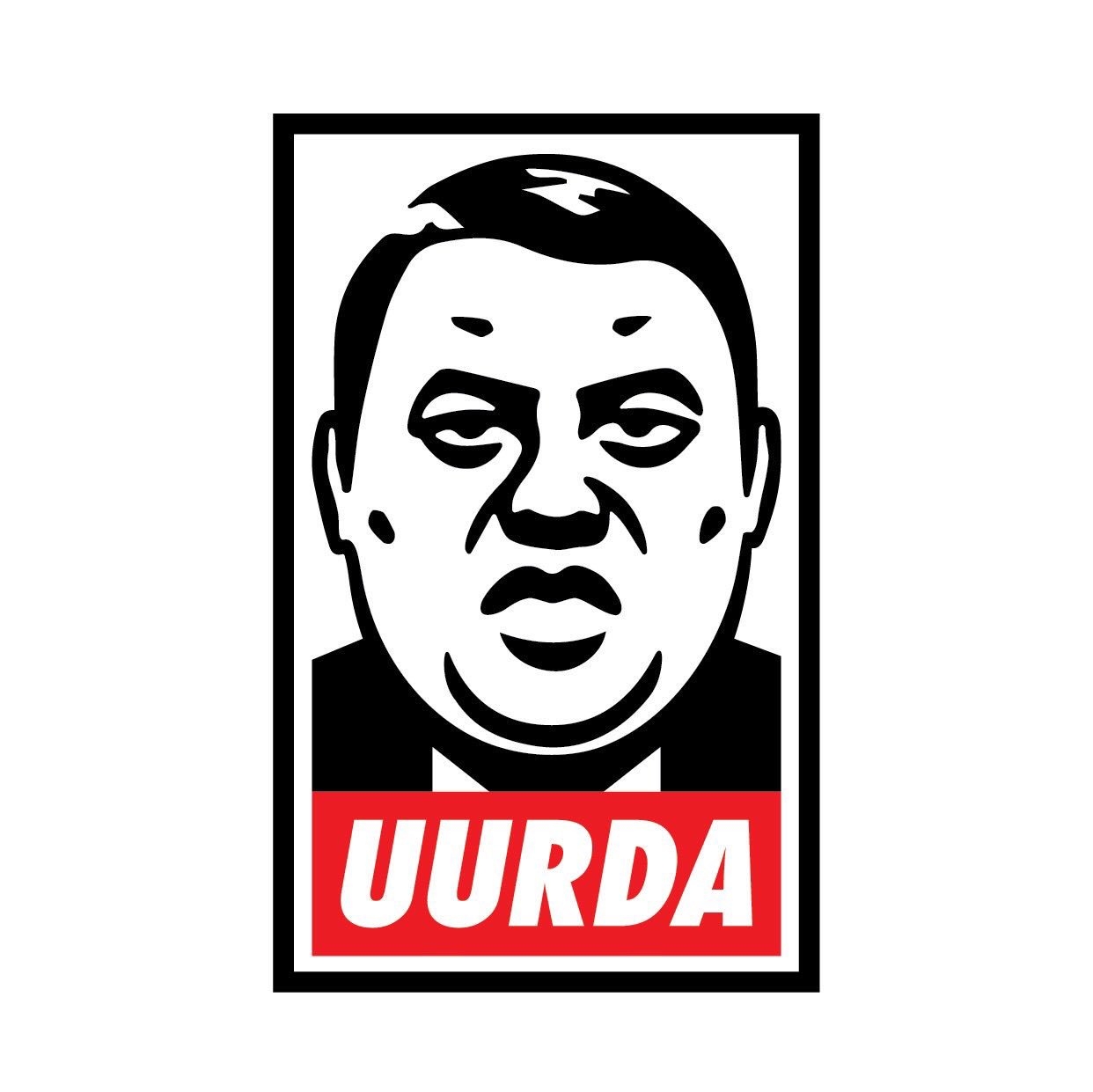 The shadowy figures whose contraband helps pad official salaries and power election campaigns in Kyrgyzstan are not supposed to become household names.

But following the killing of one such figure and his reappearance as the main source in a viral media investigation, they are tripping off the tongues of social media users in meltdown over their graft-ridden country.

For a government that specializes in inertia and maintaining the status quo, these are bemusing times.

On November 10, an ethnic Uyghur national of China called Aierken Saimaiti, was shot dead in Istanbul.

Less than two weeks later, he has made an eerie reappearance as the main source in a milestone media investigation overseen by the Organized Crime and Corruption Reporting Project, or OCCRP, in cooperation with RFE/RL’s Kyrgyz service and Bishkek-based news website Kloop.

Saimaiti gave the journalists documents and explanations of money-laundering schemes that he abetted to the tune of hundreds of millions of dollars. He also named names. And he let the investigation know in no uncertain terms that he feared for his life.

The report is an eye-opening read. But it is particularly damning to two families.

One, the Matraimov family was already a symbol of corruption and state capture thanks to political infighting and prior journalistic investigations focused on Rayimbek Matraimov, a former customs service deputy head who is widely viewed as one of Kyrgyzstan’s most powerful men.

The other family, the Abdukadyrs – like Saimaiti, Chinese born and of Uighur heritage – were barely known at all until the investigation came out on November 21. Yet their chief bagman Khabibula Abdukadyr has reportedly had the run of Kyrgyzstan’s underground trade for some time, enabling his family to expand aggressively into other sectors of the economy.

Matraimov, whose wife’s name appears on property records, is not known to have held positions outside of his officially poorly paid career in the service.

Such revelations were greeted on Twitter and Facebook with a mixture of pride over another milestone in Kyrgyz investigative journalism and utter horror at the nature of the state it exposed.

“Imagine the situation: you plow the land, sow it, care for it, grow your crop,” wrote media expert Elena Voronina on Facebook. “And then these locusts descend and devour your crop at its root. Matraimov & Co. are these locusts.”

“Your research showed us what type of shit we are in,” tweeted Ilim Karypbekov, a businessman and former director of the state television channel after thanking the journalists.

Swearwords, mostly indicating incredulity, were the order of the day.

Lawmaker Dastan Bekeshev began one post with a Russian word for a female sex organ, and followed up with a call for the dismissal of the government and the replacement of heads of all of the investigative organs, many of whom have been accused of ties to Matraimov.

Matraimov, who is said to be residing outside Kyrgyzstan at present, should be promptly jailed, he tweeted.

Bekeshev’s colleague, Mirlan Zheenchoroyev, sent a request to the state prosecutor to issue its official position on the investigation.

“This is about blackening our names with the help of (Saimaiti), who was suspected of a serious crime,” he said, referring to a warrant for Saimaiti’s arrest issued by Kyrgyzstan in 2017, which was issued at around the time Saimaiti said his money-laundering work for Abdukadyr came to an acrimonious end.

Amazingly, Matraimov was initially one of the lawmakers appointed to a committee tasked with poring over the events surrounding Saimaiti’s death.

The day after OCCRP’s report was released, he quit that committee, citing potential perceptions of a conflict of interests.

In the meantime, the executive branch has been busy covering its backside.

President Sooronbai Jeenbekov’s office made its displeasure known at the investigation’s inclusion of a photo from Jeenbekov’s inauguration.

The image in question showed two of his relatives seated next to Abdukadyr.

Jeenbekov’s spokeswoman called the photo an attempt to “play on people’s emotions.”

Although the president has met Abdukadyr, he did not know him well or have business connections to him, she said. Invitations and seating arrangements for the inauguration had been handled by the outgoing administration of Almazbek Atambayev, on whose watch the murky transactions described by Saimaiti in the report occurred.

Atambayev and former premier Sapar Isakov, both foes of Jeenbekov, delivered statements from their prison cells distancing themselves from Abdukadyr.

They turned the heat back on Jeenbekov, whom they described as the Uighur businessman’s main promoter in government.

The state bodies in charge of battling graft said little or nothing when contacted by press.

Most galling was the response of the Customs Service, which denied the very existence of smuggling in its ranks when contacted by local outlet 24.kg.

The public anger has mostly been visible online so far, but it is set to spill onto the streets of the capital, Bishkek, on November 25. Activists have summoned a rally to be held outside the government headquarters.

A strong turnout will spook a government that has tried to ignore its Matraimov problem.