The activist's supporters had held out hope that changes to the law might lead to his release. 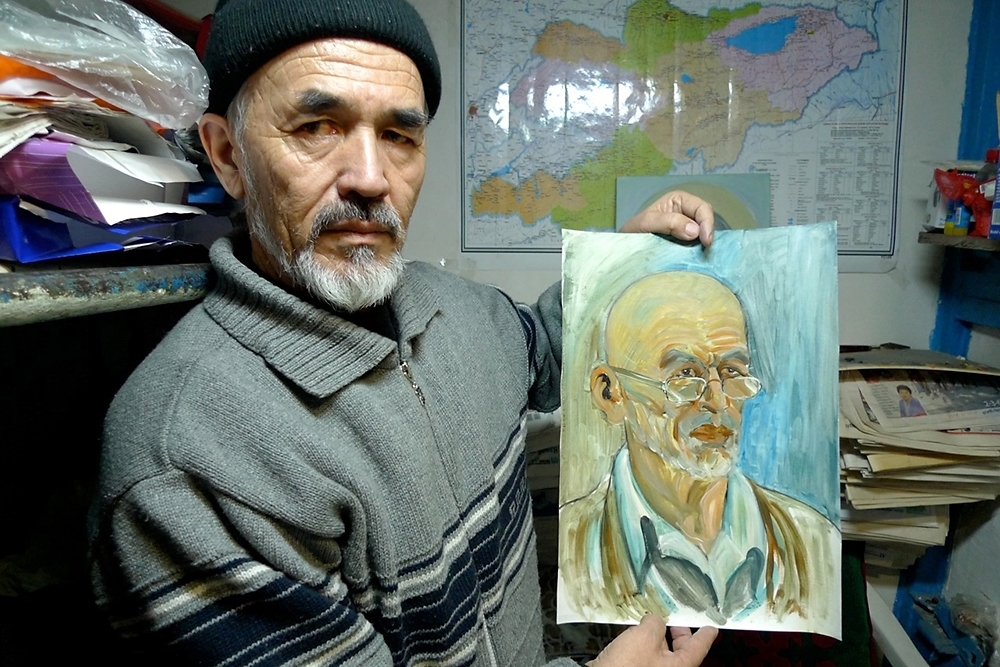 A court in Kyrgyzstan ruled on July 30 to uphold the life sentence of the imprisoned, ethnic Uzbek rights activist Azimjan Askarov.

The decision dashed slim hopes that the ailing 68-year-old might be freed after serving almost a decade behind bars.

Askarov has been in prison since 2010, when he was convicted on charges of purported involvement in intercommunal rioting and the killing of a policeman. Advocacy groups, along with several foreign governments and international organizations have repeatedly condemned Askarov’s trial and his subsequent appeals as crude violations of his fundamental legal rights.

In his 15 years of activism, Askarov managed to earn the intense enmity of law enforcement for his work, which was focused on documenting allegations of police abuse. It was those same police officers that then pursued his criminal case.

Supporters of the activist had been buoyed by recent changes to the criminal code that appeared to possibly open a way to his release. But prosecutors argued that the sentences of people serving life sentences cannot be reviewed.

Askarov was not permitted to attend the July 30 hearing at Chui provincial court, despite petitions from his lawyers and colleagues.

Tolekan Ismailova, the head of Bir Duino, complained that the court lacked impartiality.

“We are still in shock over what has happened. This was not a judicial process. This was a rigged trial, a political trial,” she said.

Ismailova said that the court intentionally began the hearing earlier than scheduled, so as to thwart journalists and activists wishing to attend.

Court officers at one stage even sought to deny access to Askarov’s lawyer, Valeryan Vakhitov, claiming he did not have the proper authorization.

A panel of United Nations experts in 2016 urged Kyrgyzstan to release Askarov after finding that he had been unjustly detained, held in inhumane conditions and tortured.

“The Committee, composed of 18 international independent human rights experts, found that, in its treatment of Mr. Askarov, Kyrgyzstan had violated several articles of the International Covenant on Civil and Political Rights, to which it is a State party,” the UN Human Rights Committee said in a statement at the time.

Bishkek’s refusal to abide by repeated such injunctions is all to do with local politics. Authorities are eager to avoid being seen making concessions to a prominent figure in the ethnic Uzbek community out of fear of exciting violent nationalist tempers.

This case has even derailed Kyrgyzstan’s relations with the United States.

In a fit of pique in response to U.S. State Department’s decision in 2015 to bestow its Human Rights Defender Award upon Askarov, the Kyrgyz government announced it was pulling out of a 1993 agreement on cooperation with Washington.

Askarov’s lawyers say they intend to pursue the case further, but the prospect looks grim.