The journalist was trying to film the home of a notorious political powerbroker. 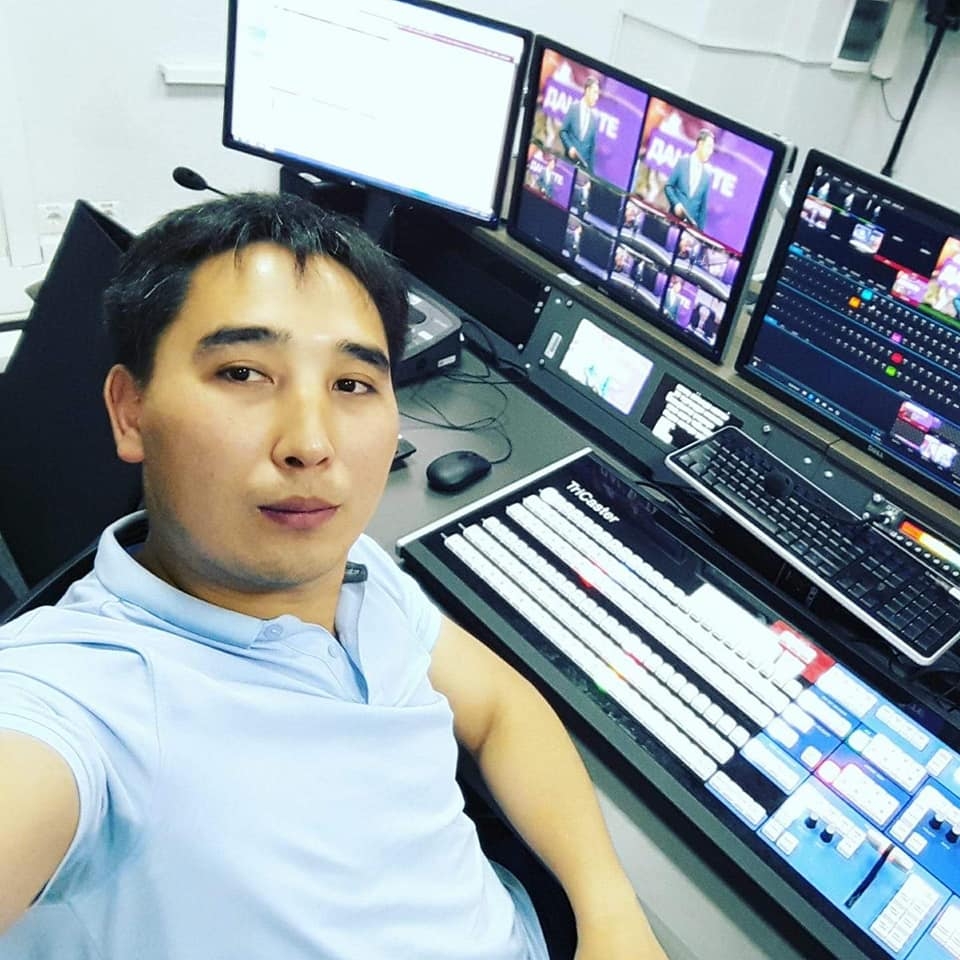 An alleged assault on a reporter in Kyrgyzstan investigating a family of powerful but nebulous political players has sparked a heated conversation about journalistic ethics.

On the morning of September 28, Aibek Kulchumanov, an employee of RFE/RL’s Kyrgyz service, Radio Azattyk, was piloting a drone over the home of former, high-ranking customs official Rayimbek Matraimov, in the southern city of Osh. Matraimov has been the object of intense scrutiny from Azattyk, whose investigations have queried how a simple government employee has managed to accrue so much wealth.

Kulchumanov’s intent was apparently to display in visual terms just how monied Matraimov really is.

But while he was flying his drone, Kulchumanov was struck by a man who then went on to steal the remote control for the craft. (It was, meanwhile, claimed by Matraimov insiders that the drone then fell to the ground and knocked a gardener on the head).

Kulchumanov said that after he was assaulted, another two men turned up demanding to know who had ordered the filming. A fourth man rolled up in a Lexus.

This quartet threatened the journalist and then stole equipment from his car, including cameras and a tripod, worth more than $20,000.

Anar Mamiyeva, who spoke to the media on Kulchumanov’s behalf, said he was being treated in the hospital for injuries sustained during the assault.

Kulchumanov has filed a police complaint for robbery. The accused attackers have in turn filed their own complaint against the reporter, saying that he was filming a private property without permission.

The incident has provoked much discussion on social media, with commentators falling on both sides of the argument.

“It is true that Radio Azattyk has always been first when it comes to setting the example in terms of journalistic ethics. But some of their employees just want to generate hype. Regardless of who the owner of a property is, it is wrong to intrude without asking permission,” Daiyrbek Orunbekov, a journalist and adviser to the Social Development Minister, wrote on Facebook.

Others saw the incident as an assault on free media.

“In a country where a journalist can be attacked with impunity or impeded [from doing their job], society suffers, dishonest decisions are made, and human rights are ignored,” wrote Begayim Usenova, head of the Bishkek-based Media Policy Institute.

Matraimov, or Rayim Million, as he is better known – a reference to the riches he is said to have accumulated over the years – worked for 19 years in the customs service. He quit his role as deputy head of this notoriously corrupt government body earlier this year amid growing public calls for an investigation into his family’s suspiciously attained wealth. Even without a formal portfolio, however, Matraimov is said to continue enjoying considerable behind-the-scenes power.