Kapalova says the authorities are interested only in "upholding the patriarchy." 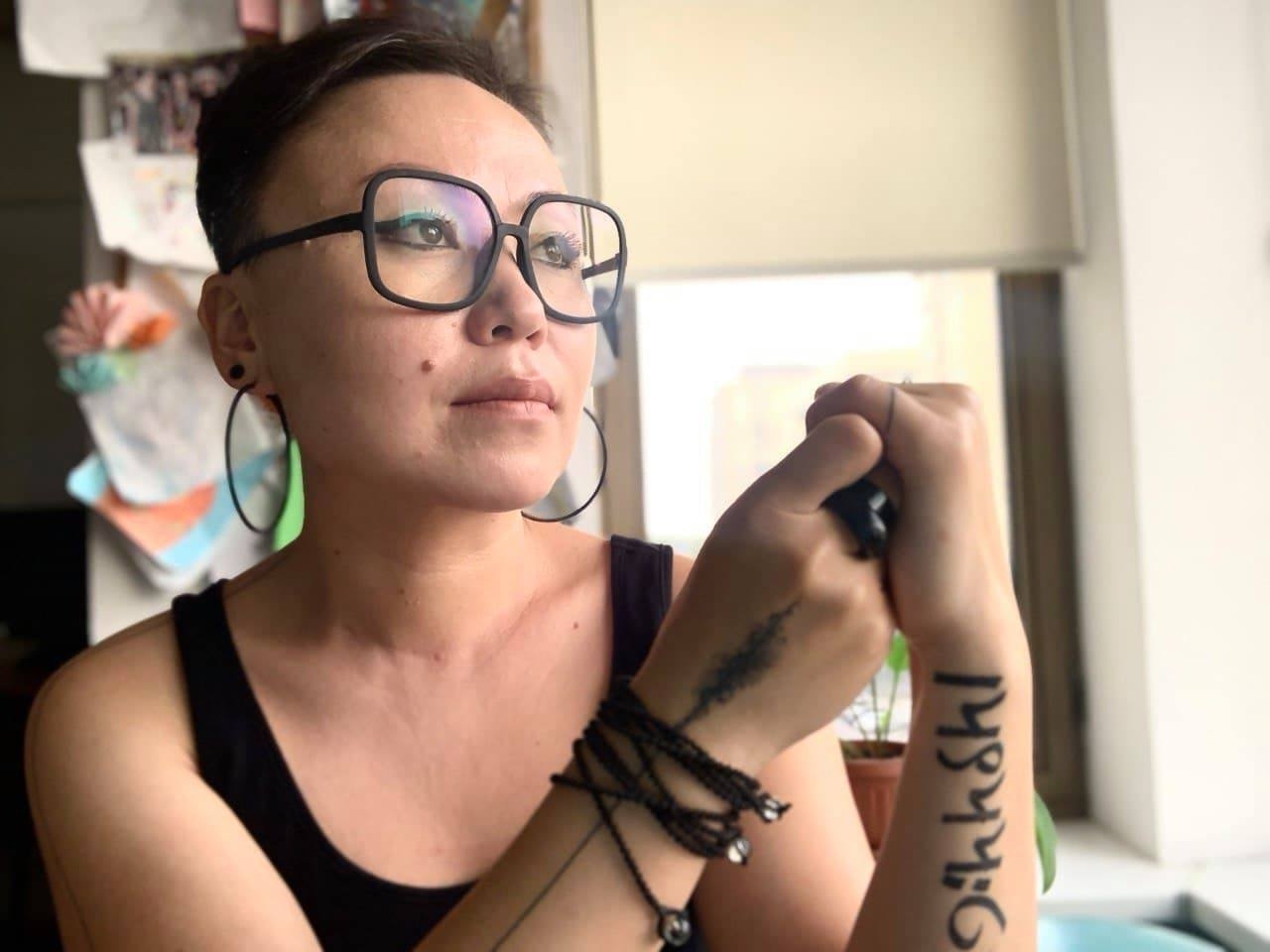 A feminist activist in Kyrgyzstan has lost her legal bid to endow her children with her own name as a matronymic, instead of the patronymic of her estranged partners.

The ruling made by the Supreme Court on April 28 means Altyn Kapalova, 39, will not be permitted to have her children’s second names listed as either Altynovna or Altynovich in their official IDs, and that they will instead have to assume the name of their father.

Kapalova’s quixotic battle began in December 2020, when she applied to reissue birth certificates for her three children with the updated names. The custom at present, in line with a formality inherited from Kyrgyzstan’s Russian colonial masters, is for children to be given a patronymic – the name of their father – as a second name.

Kapalova, however, felt that was unjust.

“The biological fathers have not given the children a cent or a single minute of their time,” she said, specifying that the men had not made any alimony payments.

In order to give her children a matronymic, Kapalova informed the state registration service that Altyn was the name of her partner. Altyn, which comes from the Kyrgyz word for gold, is most commonly used as a female name, although it can also be given to men, usually in the form Altynbek.

She later wrote about this decision on Facebook. Around 10 days after she did that, however, the service announced that it had made a mistake in reissuing the birth certificates. The battle has been fought in the courts since that time. Kapalova has lost all her legal appeals, in the Oktyabrsky district court, in the Bishkek City Court, and now in the Supreme Court.

The Supreme Court decision, she said, confirmed that the state had little interest in the health and well-being of children but were only committed to “upholding the patriarchy.”

“I demand justice. I demand equal rights. I demand that my constitutional rights be protected. I will not relinquish these documents [the birth certificates], I will not surrender my rights to the state. My rights trump your stupid, discriminatory laws,” she wrote on Facebook following the Supreme Court ruling.

Beyond her activism, Kapalova is known as a children’s author and has written variations on Kyrgyz fairy tales in which she has sought to overturn what she feels are the misogynist stereotypes around marriage and figures like the traditional helpless princess.

In December 2019, she helped organize the Feminnale of Contemporary Art in Bishkek, which centered heavily on the question of domestic violence and women's economic freedom. Traditionalists were especially incensed by one performance-based exhibit that involved two naked female performers wandering the exhibition hall. Bowing to pressure, the Culture Minister ordered that part of the exhibition to be cancelled and forced the director of the National Museum of Fine Arts to tender her resignation.