The alleged bribe-givers were never compelled to testify. 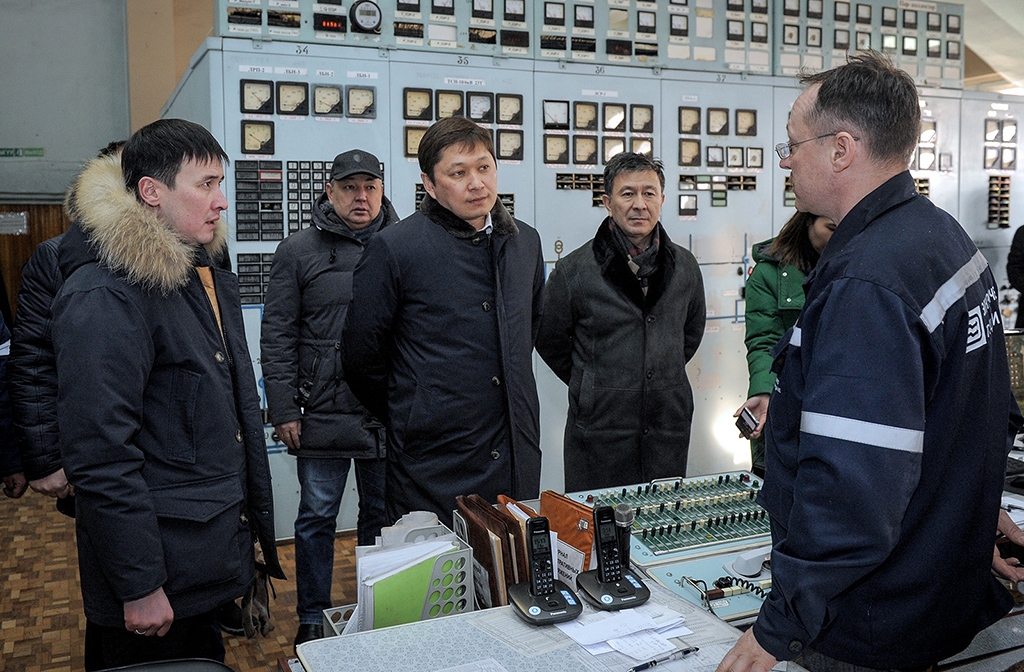 A former prime minister in Kyrgyzstan has been sentenced to 15 years in prison on corruption charges, ending a trial that has served as a sideshow to a now-spent battle of wills between the country’s current and former presidents.

Sverdlovsk district court on December 6 found Sapar Isakov and six other former top officials guilty of profiting from a 2013 deal for Chinese company TBEA to overhaul a power plant in the capital, Bishkek. Isakov and others in the dock denied the charges.

Isakov’s supporters contend he became collateral damage in a deeply bitter months-long political row between his close ally, the former President Almazbek Atambayev, who is now also in jail, and the country’s current leader, Sooronbai Jeenbekov.

Prosecutors argued that Isakov used his influence, while serving as head of the international affairs department in Atambayev’s presidential administration, to lobby in favor of Xinjiang-based TBEA to win a $386 million contract. They argued, and the court has supported their case, that the value of the work, which was completed by 2017, was set at $111 million above the real value.

Zamir Zhooshev, who acted for Isakov in court, said the court failed to provide any evidence that any bribery had taken place or that his client had enriched himself as a result of the contract.

“This was a politically manufactured case designed to imprison Sapar Isakov. This ruling is a sign that the authorities in Kyrgyzstan can do whatever they want,” Zhooshev said after the judge delivered the sentence.

Zhooshev had made the case that it was the Chinese government itself that lobbied heavily for TBEA to win the tender. It has been argued that Beijing extended the credit needed to finance the work with the specific proviso that TBEA would get the job.

“The contracting company was not chosen at all by Kyrgyz officials. TBEA was the choice of the Chinese authorities. Beijing insisted on this choice and achieved its goal,” Zhooshev said.

The court failed to compel any representatives from TBEA to testify – a fact that caused exasperation among Isakov’s defense team.

The TBEA contract was ratified by lawmakers, but none of them has been accountable, Zhooshev complained. Jeenbekov, now the head of state, was prime minister during the renovation work, and he too has never been quizzed about his role in allowing the project to proceed.

In his final appeal to the court, Isakov delivered a five-hour-long speech in which he outlined his motivations for pursuing the TBEA deal and denied that he had done anything wrong.

“I did not lobby anyone. Nobody. Everyone who worked with me knows that I always acted on the basis of the interest of the country,” he said.

Aibek Kaliyev, the former head of the National Energy Holding Company, the holding company that incorporates a range of state-held power assets, was like Isakov handed a 15-year prison sentence. Jantoro Satybaldiyev, the prime minister at the time the deal with TBEA was reached, was given a sentence of seven-and-a-half years in prison.

Other defendants received either prison terms or were fined.