Businesses will be given breaks to survive, but not all will qualify 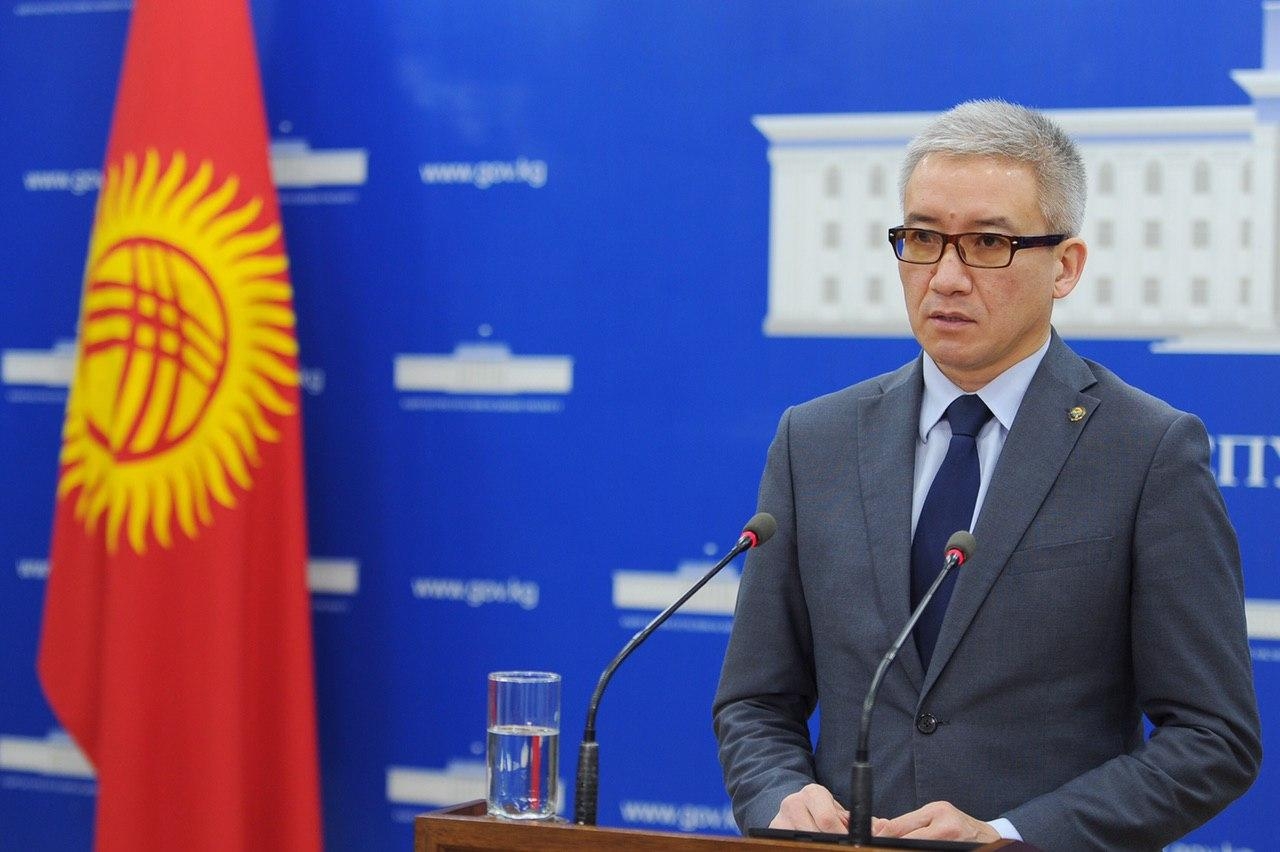 Kyrgyzstan’s government has unveiled measures intended to soften the impact of the coronavirus epidemic on the business community, but it has warned that scope for action will be constrained by limited finances.

“We cannot repeat the experience of more developed countries that have offered grants and the cancellation of tax dues. Unfortunately, our budget and our possibilities do not permit us to do that. We should take a sober approach when we talk about supporting business,” Deputy Prime Minister Erkin Asrandiyev said in a press briefing on April 7.

Asrandiyev, an economist who has emerged as a prominent figurehead for the government since the coronavirus crisis erupted, said concessions to businesses would include discounts on leases of state-owned property and utility bills. Enterprises will be permitted to defer filing their tax returns to April 2021. Companies will also be able to defer outstanding tax dues and social contributions for a three-month period, Asrandiyev said.

It is not immediately clear how many businesses will qualify for this support. Those enterprises that have taken the biggest hits and that provide most employment will be the first in line to qualify, Asrandiyev said.

Support is arriving from the international community.

The International Monetary Fund last month approved a $121 million support grant to Kyrgyzstan, which thereby became the first country in the world to qualify for coronavirus-related financial aid from the fund. That money will be put toward budget support.

“First of all, this concerns ring-fenced areas, such as the salaries of state employees, pensions and welfare support. The second purpose of these funds will be to cover the costs of the state of emergency in the country and to fight against the spread of this infection,” Asrandiyev said.

The government has estimated losses to the budget in 2020 from this crisis at around 28 billion soms ($330 million).

Bishkek is eyeing more assistance, including somewhere up to $150 million from the European Bank for Reconstruction and Development. It is expected that half of that money will be disbursed in the form of a grant.

Also, “negotiations are ongoing with the Asian Development Bank for $100 million,” Asrandiyev said. “Moreover, we have $9 million left over from earlier World Bank projects. We have agreed to use these funds to buy medicine. The World Bank will extend an additional $12 million.”

An agreement also has been reached between members of the Moscow-led Eurasian Economic Union trade bloc to simplify the process of transporting medical supplies across borders.

“It has also been decided to reduce the customs rate to zero on the importation of medical equipment for the fight against the virus. This means personal protective equipment and the medicines needed to treat the disease,” Asrandiyev said.

Kazakhstan has rowed back on an earlier plan to prevent the export of flour. Now, Kyrgyzstan will be in a position to import up 22,000 tons of flour or 30,000 tons of grain from Kazakhstan.

Bishkek has separately reached an agreement with Russia to buy 100,000 tons of grain.

“The State Material Reserves Fund has already signed a contract for 28,000 tons. This grain will arrive in stages in April or early May,” Asrandiyev said.

Kyrgyzstan has been in talks with China since the end of March on reopening their shared border to freight traffic.

“Yesterday, we held a video conference with our Chinese colleagues,” the deputy prime minister said. “Now, together with freight forwarders, we have developed a transportation protocol to ensure the enforcement of security measures. We have made our proposal to the Chinese. We expect to hear back from them.”

In terms of welfare, the government is working with municipal and social services department to draw up a list of families they believe will be eligible for urgent handouts. Those households will be given food packages to tide them over for a two-week period.

Expenditure for such aid is being jointly funded by the government and local philanthropists. It is estimated around 210,000 hard-up families will qualify for the food packages. But Asrandiyev said the public needed to do its bit and called on people to help identify those most in need.