Kyrgyzstan, Kazakhstan: Trade with China bounces back after corona-slump

The news is welcome with the countries about the feel the full knock-on impact of sanctions against Russia. 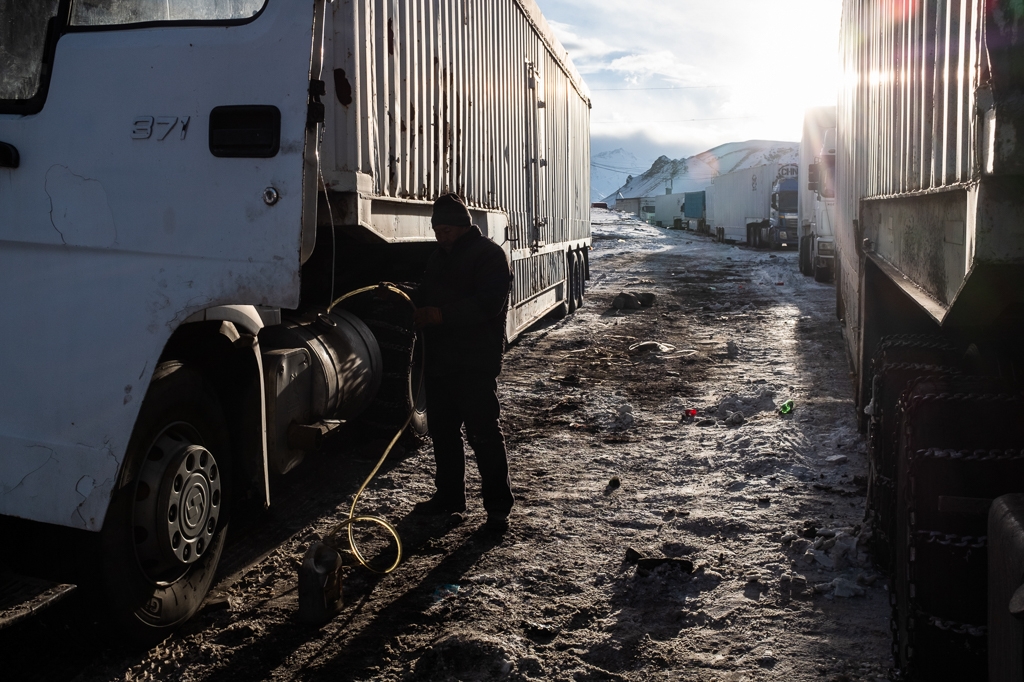 As Kazakhstan and Kyrgyzstan face the prospect of profound repercussions from international sanctions against Russia on their own economies, there is some good news coming from the east.

Trade with China has bounced back to pre-pandemic levels after a severe slump and despite ongoing bottlenecks on the borders because of stringent coronavirus regulations still being enforced by Beijing.

Liu Sushe, the deputy chairman of the government of the Xinjiang autonomous region, which borders Central Asia, highlighted the recovery at a video conference with Arzybek Kozhoshev, the first deputy chairman of Kyrgyzstan’s Cabinet, on March 5.

The volume of goods passing through Torugart and Irkeshtam, the two Sino-Kyrgyz land crossings through which almost all trade between the two countries travels, is back at the levels it was at before the pandemic struck, he said.

Liu did not provide any figures, but official data from the two countries bears out his statement – although the statistics show enormous disparities that experts partly put down to smuggling.

Trade with both Kyrgyzstan and Kazakhstan has risen on pre-pandemic levels, according to data from China’s General Administration of Customs.

Data from Kyrgyzstan’s National Statistics Committee showed trade recovering to $1.5 billion last year, a little down on the $1.8 billion posted in 2019, but way up on the $780 million of 2020.

China’s statistics are regarded as more reliable, since Kyrgyzstan, like neighboring Kazakhstan, consistently reports figures that are billions of dollars lower than China’s.

Bishkek declared a whopping $60 billion less in goods traded with China than Beijing over the two decades from 2001 to 2020, according to number-crunching of official data by Kaktus, an independent Bishkek-based outlet, last month.

The bulk of trade consists of exports from China to Central Asia, much of which travels onward to third countries.

Kyrgyz officials blame disparities on statistics collection, but suspicions persist that the real cause is rampant smuggling.

In Kazakhstan, President Kassym-Jomart Tokayev has even admitted this is the case and ordered a crackdown on the contraband.

The disparity in figures reported by Kazakhstan and China over the last three years stands at $20 billion.

Smuggling notwithstanding, Sino-Kazakh trade has also bounced back to well over pre-pandemic levels.

If Kazakhstan and Kyrgyzstan can only stem the smuggling on their borders and redirect revenues away from organized crime and into their own treasuries, their economies can reap the full benefits of trade with China.