Several top officials have already been caught up in the probe. 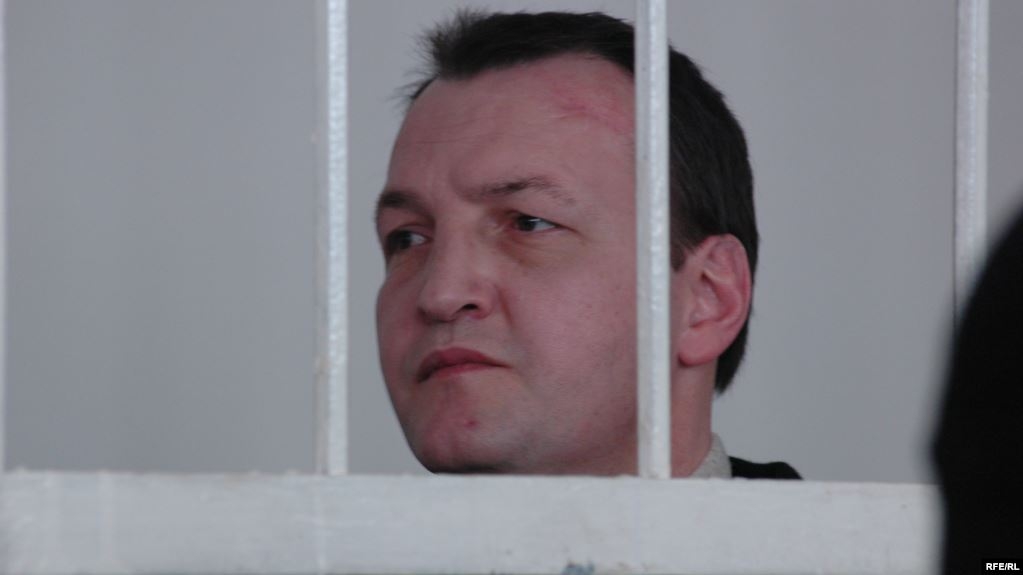 Police are now reopening the case and the investigation could well lead to the door of prominent politicians — most notably, the former president, who is a bitter rival of the incumbent.

Authorities have to date arrested at least four doctors, a judge, a former deputy prime minister and a former health minister, among others, over suspicion that irregularities were committed during Batukayev’s release.

When Batukayev, an ethnic Chechen with connections to the Russian underworld, was let out of prison, he was only halfway through his 16-year prison sentence. Once he had regained freedom, he flew to Chechnya, supposedly to seek treatment.

But it later emerged that his leukemia diagnosis had been forged.

The case was never properly investigated despite a public outcry and rancor in the parliament.

The lenience shown to Batukayev was a rare thing. A former national security chief with stage three cancer was, for instance, only recently allowed to leave jail following a noisy public campaign.

Some had speculated that the release might have been decided over Kyrgyzstan’s head, in Russia, where the assassination of famed ethnic Kurdish mobster known as Ded Khasan a few months earlier had threatened an underworld power vacuum.

Whatever the motivation, the reawakening of this saga is worrying news for ex-President Almazbek Atambayev, who is locked in a battle of wills with his successor and ally-turned-nemesis, Sooronbai Jeenbekov.

Prosecutors have begun sniffing round the edges of Atambayev’s power circle. In May, prosecutors probing the case successfully petitioned the courts to commit former Deputy Prime Minister Shamil Atakhanov to a penal facility packed with hardened convicts in what looked like transparent moral pressure.

If Jeenbekov’s administration is willing to risk arresting a former head of state, Atakhanov may prove a crucial informant.

Atakhanov’s prison mates are lifers and thugs, many of them loyal to criminal groups who are rivals of Batukayev. The theory doing the rounds on social media is that Atakhanov, who has his own claims to physical frailty, will not want to be there long.