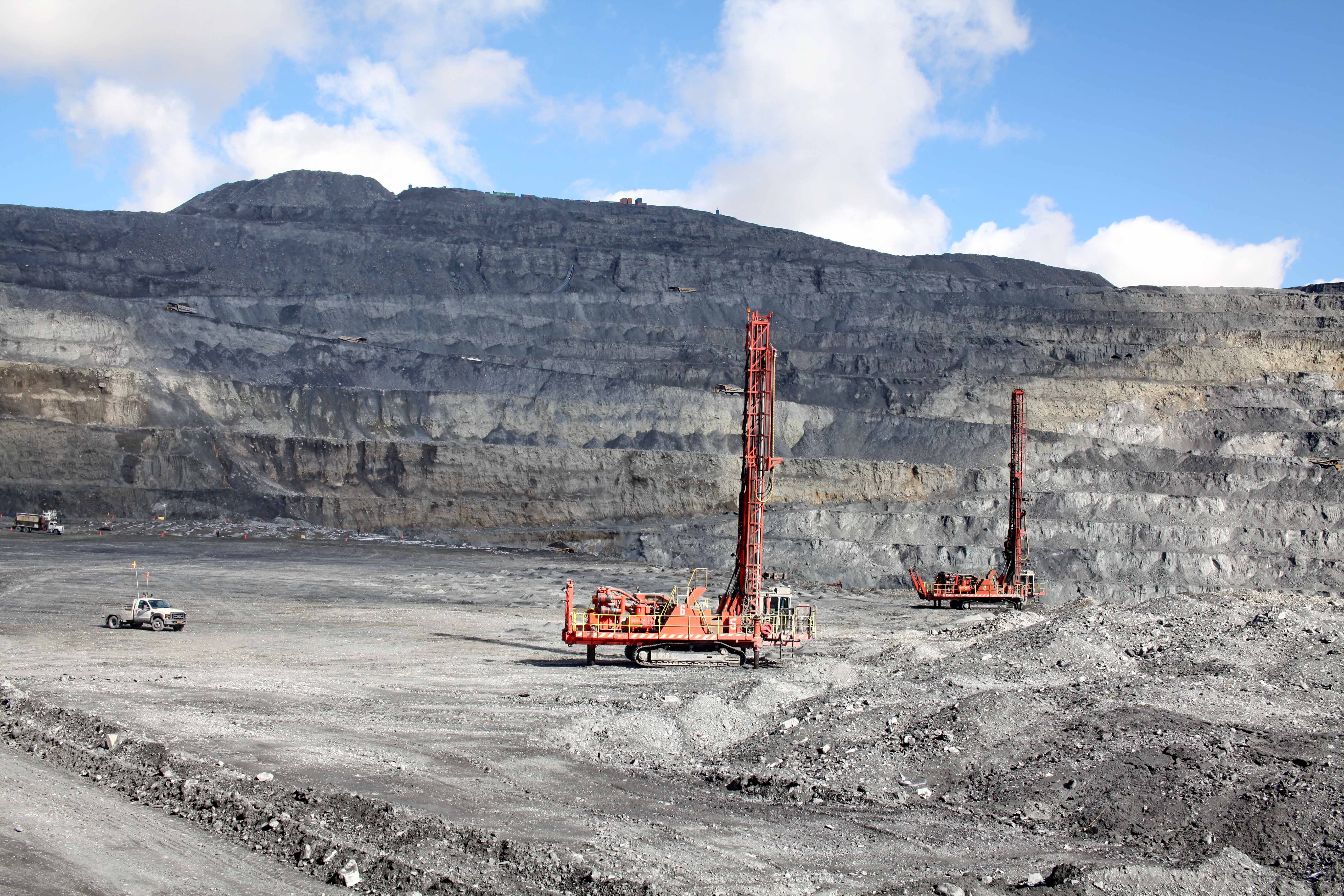 Machinery at the Kumtor gold mine in Kyrgyzstan. (Photo: Centerra Gold)

A parliamentary subcommittee in Kyrgyzstan has given backing to legislative changes that will allow companies to work on mines at glaciers in exceptional circumstances — a development that has appalled environmental campaigners.

The Jogorku Kenesh agrarian policy, water resources, ecology and regional development committee approved the changes to the Water Code on a third reading on November 2, but the issue will need to go for further discussion in parliament before the legislation can be enacted.

Deputy prime minister Duishenbek Zilaliyev explained that the amendments are being adopted to ensure that operations at the economically crucial Kumtor gold mine are not interrupted.

“The government agrees with MPs that we cannot allow development at the Sary-Tor glacier. But work will continue at the Davydov and Lysyi glaciers. Especially since virtually nothing is left of them,” Zilaliyev said.

Parliament’s decision to address the glacier proscription comes on the heels of a September 11 deal that will bring an end to years of acrimony between Kyrgyzstan’s government and Canada’s Centerra, which is operating the mine. The agreement will see Centerra’s annual environmental contributions increase tenfold in exchange for the government dropping a $100 million lawsuit in the local courts.

Environmentalist Emil Shukurov said that what is happening in parliament presents a grave danger for nature. By allowing the displacement of glaciers, the sheets become much more susceptible to melting, a process that can also destroy nearby plant life.

“When this law comes into effect, it is possible all glaciers will be placed at risk. Our glaciers contain about 13 years worth of river flow. These are enormous resources that could in the event of climactic cataclysms provide the region with water and serve as a good buffer,” he said.

The reality is though that MPs are simply enshrining in law a practice that has long been in place, since Kumtor would not be a feasible undertaking if the miners did not regularly slice away chunks of glaciers.

More than half the Davydov glacier has so far been lost as a result of mining activities, according to environmentalists. Mining experts believe there may be more than eight tons of gold lying under the glacier.

“Development of the mine at the glaciers simply covers the cost of rent and the license. The main profit is made in foreign states. And what they pay [in Kyrgyzstan] is but a miserable price for colossal destruction that is worth hundreds of times more than what the government is getting,” Shukurov said.

When and if the legislation passes three reading in plenary sessions of parliament, Canadian miner Centerra Gold will be able to continue mining at the Davydov and Lysyi glaciers unimpeded.

MPs considered changes to the Water Code back in 2015. At the time, deputies argued that work at Kumtor could go ahead so long as glaciers were not displaced in the process. After much criticism was leveled at the proposed amendments, however, the ruling Social-Democratic Party, or SDPK, withdrew their draft bill.

Under the deal for the government to ditch its lawsuit threats, Centerra will make a one-off payment of $50 million into a government-administered environmental development fund and up its annual environmental payments from $310,000 to almost $3 million. The company has also agreed to provide $10 million to upgrade the country’s main cancer treatment hospital.