The drop is far greater than what the country saw at the height of the COVID-19 pandemic. 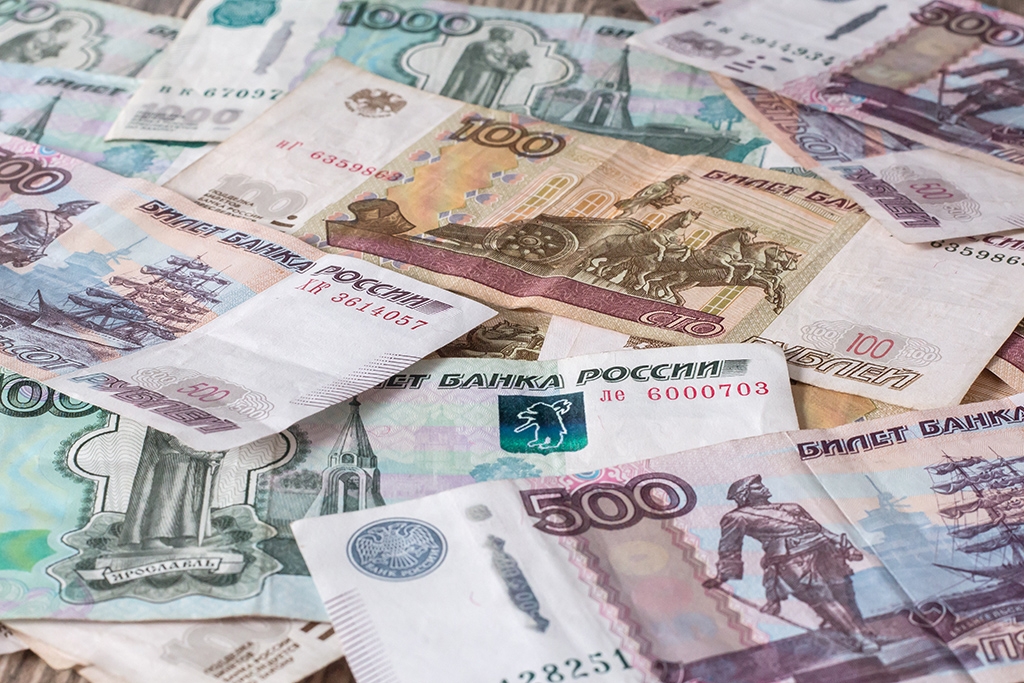 Kyrgyzstan's economy is dependent on remittances from Russia. (Shutterstock)

Kyrgyzstan’s banking regulator has forecast that remittances from labor migrants in Russia may decline by 20 percent in 2022 compared to the year before.

More than 1 million Kyrgyz nationals – roughly one in every six people – live and work in Russia, making the value of remittances of critical importance to the economy.

The collapse in money flows is being attributed to the sharp contraction in the size of the Russian economy provoked by international sanctions imposed as a result of that country’s invasion of Ukraine. Russia’s Finance Ministry says it expects the economy to shrink by up 10 percent, and other economists have predicted an even sharper contraction.

In 2021, Kyrgyzstan received more than $2.7 billion in remittances. Of that total, $2.1 billion came from Russia. These transfers equal around 30 percent of gross domestic product.

Economist Kuban Choroyev told Eurasianet on June 10 that as remittances decline, so too will purchasing power, which will lead in turn to a fall in the volume of imports.

“In Kyrgyzstan, the import indicator is almost directly proportional to cash receipts from labor migrants. The higher the incomes, the higher are the imports,” Choroyev said.

National Bank predictions are in line with those made by the World Bank, which last month forecast a 32 percent drop in remittances.

“In the Kyrgyz Republic, where 82 percent of remittances originated in Russia in 2021, flows in 2022 are likely to decline by 32 percent vis-à-vis an originally projected growth rate of 3 percent,” the World Bank stated.

The World Bank’s current expectation is that the economy will contract by 5 percent off the back of slumping remittances.

Speaking to Eurasianet last week, a United Nations-appointed rapporteur on extreme poverty, Olivier De Schutter, said the burden of collapsing remittances is likely to fall on the poorest. Half the money sent to Kyrgyzstan from abroad goes to the 20 percent most impoverished households in the country, he noted.

Looking at the broader picture, however, De Schutter argued that Kyrgyzstan needed to explore ways to reduce its current deep dependency on remittances.

“The real question … is how viable and how sustainable it is for countries such as Kyrgyzstan to depend on remittances from migrants for such a large part of the economy,” he told Eurasianet. “Migrants leave children behind that are often subject to neglect or even violence. Many migrants are not covered by social protection either where they work or upon coming back to Kyrgyzstan itself.”

The fallout from Ukraine-linked sanctions far outweighs the blow felt even by the COVID-19 pandemic. While the spread of the coronavirus and the concomitant lockdowns caused the value of remittances to drop in 2020 by a relatively trifling $26.6 million year-on-year, the drop in 2022 may be closer to around $400 million.