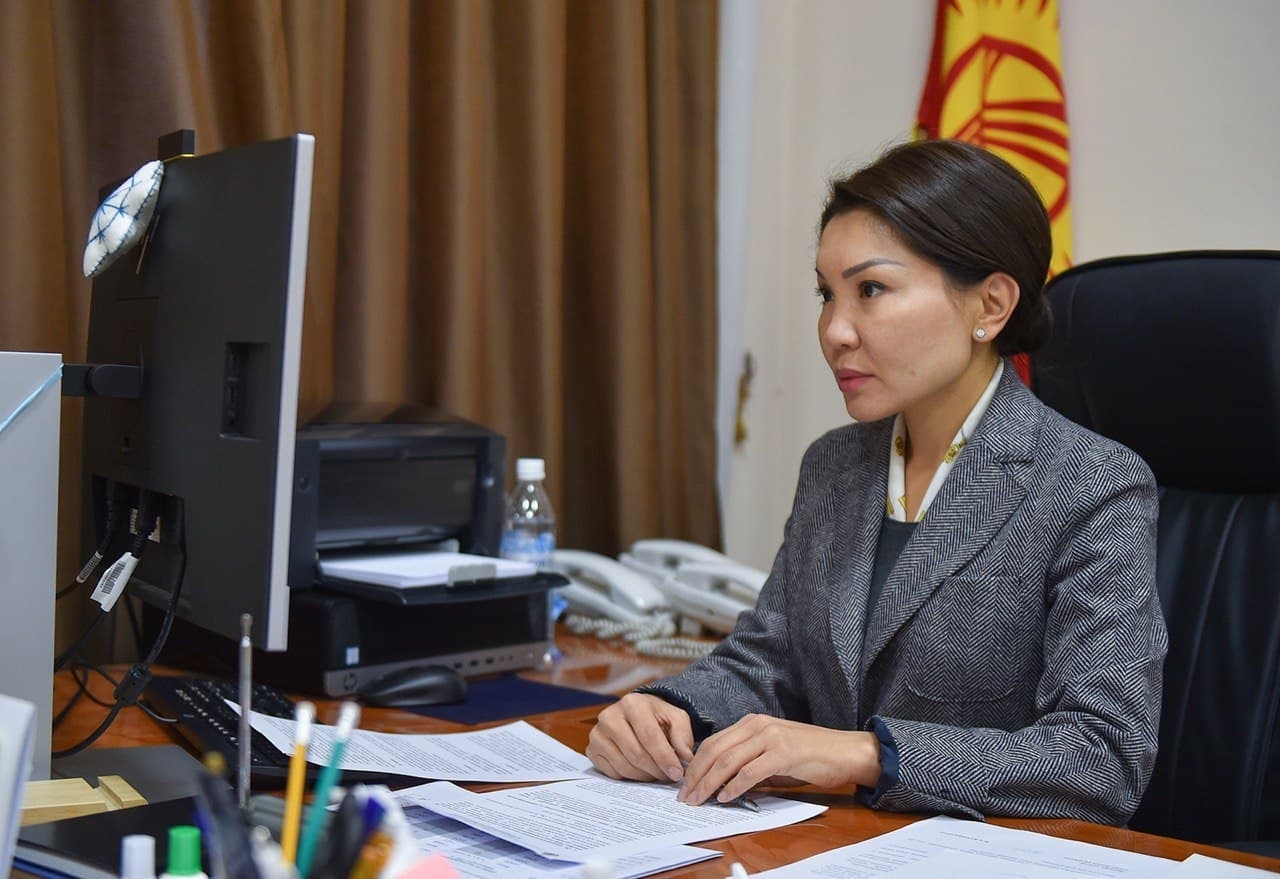 A senior official in Kyrgyzstan has revealed that “several thousand” people may have died as a result of the country’s COVID-19 outbreak – a far higher number than the almost 1,400 fatalities that have been reported to date.

Speaking on January 15 as she unveiled the preliminary findings of a government investigation into how foreign aid earmarked for the coronavirus crisis was spent, Deputy Prime Minister Elvira Surabaldiyeva said government officials severely hindered the response effort through coverups and corruption.

“In the midst of the first wave of COVID-19, some officials withheld documents, which caused chaos with treatment and [distribution of] drugs. There was inside dealing, someone was making money off the pandemic,” Surabaldiyeva said.

Revelations that the death tally from the ongoing coronavirus outbreak may be far higher than had officially been acknowledged will lend weight to widespread suspicions that the government has been dangerously downplaying the scale of the problem. Skepticism grew most intensely during the peak of the outbreak, which occurred around July, as social media was inundated with desperate appeals for medical help from members of the public.

According to official date, almost 83,000 people have been infected with the coronavirus.

Although Surabaldiyeva has hinted at a higher number of fatalities than has previously been reported, she provided no exact figures. No other members of the government have as yet supported her claim.

The allegations of corruption may serve to further complicate Bishkek’s ability to lobby for international support.

In March, Kyrgyzstan became the first country in the world to be approved for emergency financial assistance from the International Monetary Fund, which disbursed $120.9 million to Bishkek, to help it weather problems caused by the pandemic. The government has asked donors for more than $744 million in total, So far, only around $347 million has been transferred.

Surabaldiyeva said a full version of the interdepartmental report on the COVID-19 response, which has been based on the research of 30 experts drawn from various fields of public life, will be published soon. The process of putting the document together has been hindered by external pressures, however.

“Half the interdepartmental commission stopped working in the first few days – some because they were afraid of possible consequences. In some cases, their friends and acquaintances were approached, asked not to ‘torpedo’ things any further,” Surabaldiyeva told reporters.