Kyrgyzstan opens up to Kazakhstan’s tourists. In theory

Kyrgyz officials have drawn up a list of 31 countries from which people can visit. 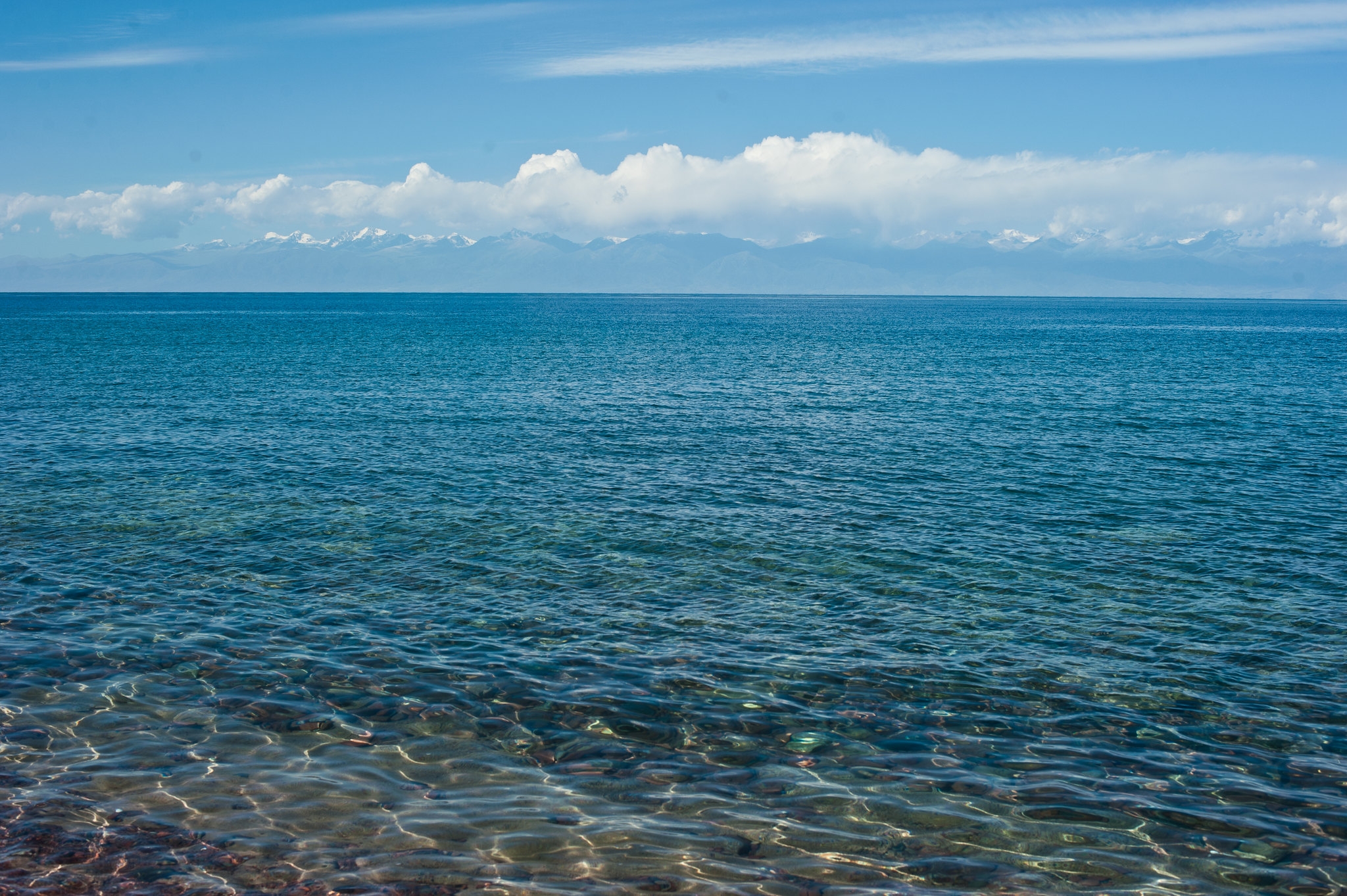 Not sick? Cool: A view of Issyk-Kul that Kazahk tourists are being denied, for now. (Photo: Matthias Buehler/Flickr)

After months of tight restrictions on who could enter the country, Kyrgyzstan has opened its borders to dozens of nations, apparently in the hope of salvaging what remains of the tourist season.

The government’s coronavirus crisis coordinating committee on August 21 published a list of 31 countries deemed to have a stable epidemiological situation and that are therefore deemed eligible for inward travel. The list includes Russia, which has experienced the world’s fourth-largest outbreak in absolute terms and has been recording anywhere between 4,800 and 5,300 new cases per day since the start of August.

This development should have been good news for holidaymakers in Kazakhstan, who often flock in large numbers to the shores of Kyrgyzstan’s Issyk-Kul Lake. A second cycle of coronavirus-related restrictions introduced in Kazakhstan in early July after fresh surge of new cases has prevented people from visiting natural beauty spots in their own country.

Kazakhstan’s border service has had other ideas as of August 24, however. Tourists making the trip south have reportedly been turned away at the border unless they could provide a valid reason for making their trip. Rest and relaxation do not count, apparently.

The choice of accommodation in Issyk-Kul has in any case narrowed this year due to the depressed tourist traffic.

Saira Korgonbayeva, the owner of a guest house in the city of Cholpon-Ata, on the northern shore of Issyk-Kul, told Eurasianet that she and many peers did not open their doors this year for fear of infections.

“The 2020 season has been a failure. There were very few vacationers, particularly from the capital, Bishkek. True, I did see a few Kazakhs here. I don’t know how they were able to get through the closed borders,” Korgonbayeva said.

Other destinations are notionally opening up for Kazakh tourists. Regular flights to Turkey are scheduled to resume from August 27. Turkish aviation authorities had restricted entry to travelers from Kazakhstan at the start of the month, ostensibly because of a surge of COVID-19 cases. The epidemiological picture in Kazakhstan has improved notably in recent weeks, however.

The original Turkish travel ban appears to have been prompted by an incident in June, after Kazakhstan lifted its first lockdown, when a group of Kazakh tourists who flew to the resort town of Antalya were found to have the coronavirus.

Another available destination is the United Arab Emirates, which opened to Kazakhstan nationals on August 20. One travel agency in Almaty told Eurasianet that tours to the Middle Eastern nation are selling out fast.