Victims of crime say they are not properly treated by police. 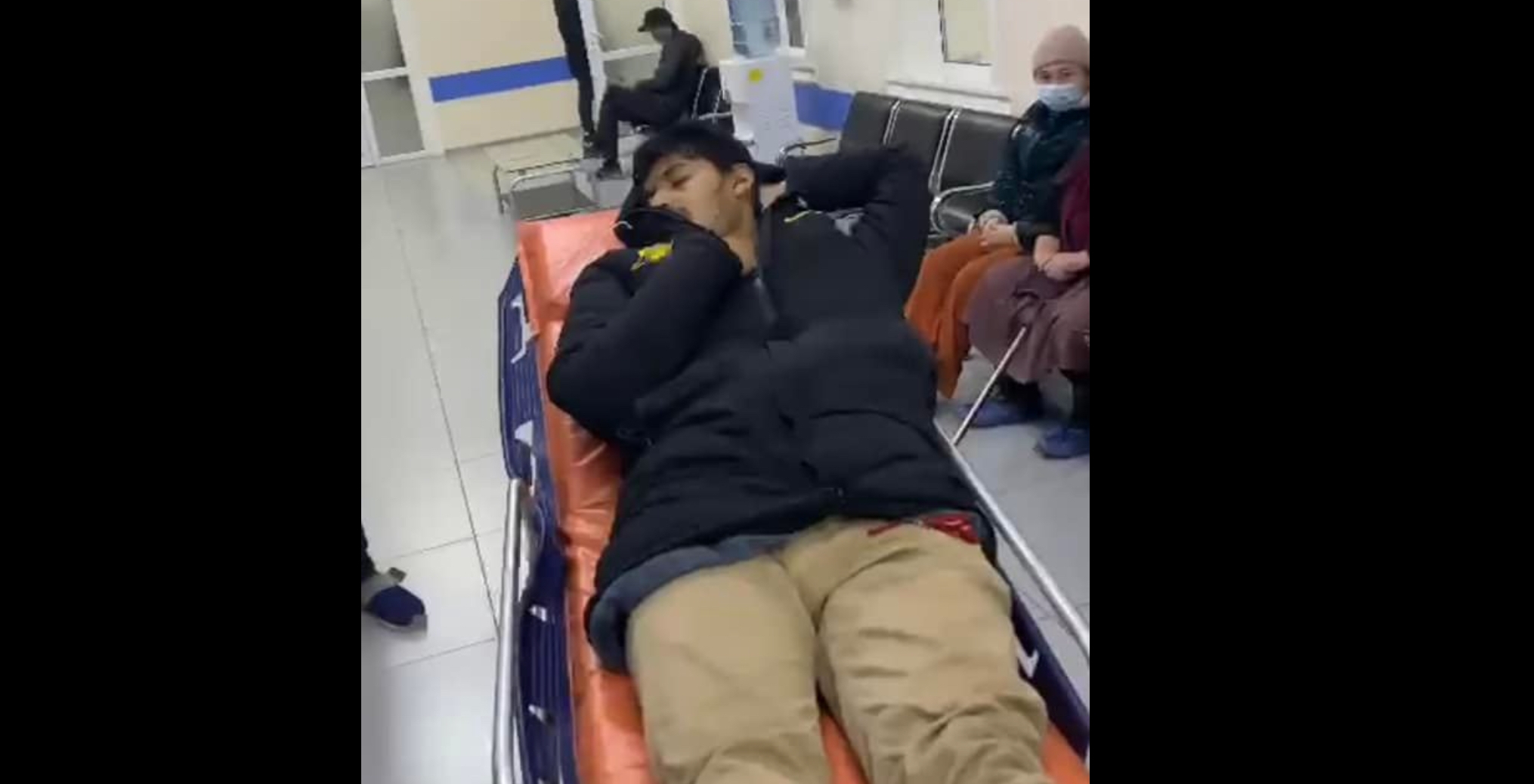 Young Pakistani nationals pursuing their studies in Kyrgyzstan are pleading with the country’s authorities to protect them from what they say is an escalating series of assaults.

The Pakistani Student Federation, a Bishkek-based interest group, said cases of beatings and robberies have sharply increased in number in recent weeks.

Kyrgyzstan’s affordable university fees have made the country a major academic destination for young people from South Asia, especially those pursuing medical studies. There are said to be around 8,000 students from Pakistan and another 13,000 from India.

Kyrgyz State Medical Academy student Hamza Ali, a representative of the Pakistani Student Federation, told Eurasianet that his organization usually hears of attacks against fellow students around three to four times monthly, but that this has risen to 10 over the past four weeks.

The spike in cases has caused concern among parents back home, he said.

“Because of the coronavirus, students were not coming here. But now that we are back, we are seeing many attacks and robberies,” he said. “One student had his phone and wallet with money taken from him.”

The police are said to be of little help, since many of them are unable to speak English, so victims of crimes are forced to hire translators for assistance.

“When we go to the police station, they ask for evidence. But in Kyrgyzstan, there are no cameras on many streets and it’s hard to prove anything,” Ali said. “Also, their behavior is not very pleasant. They have no respect for foreigners, and they sometimes ask for money.”

And there is persisting frustration at the handling of one recent tragic incident that Pakistani students feel has not been adequately investigated.

On December 11, Ramzan Mohammed, a student at the medical faculty of the International University of Kyrgyzstan, was killed after being hit by a train. Suspicions have spread among the South Asian community that the young man had been robbed and thrown under the train.

“Some of our brothers are thinking that it is not an accident, [but that] it’s a murder… It is [too] early to say anything about this incident,” the Pakistani Student Federation said in a statement on Facebook. The “Pakistan Embassy and our community representatives are taking this issue very seriously.”

The police, however, have ruled out the suggestion that a murder has taken place, although investigations are said to still be ongoing.

In the meantime, Pakistani students have increasingly taken to circulating in larger groups of three or more for safety.

Neither the police nor the Pakistani Embassy were able to offer comment on the situation in time for this article.

Assaults against South Asian nationals have been a commonplace for many years. The most recently reported incident was on December 8, when two Pakistani citizens were attacked at a café in Bishkek.

One of the most notorious occurrences took place in July 2020, when a Pakistani medical volunteer who had been involved in assisting in easing the intensity of a wave of COVID-19 infections and his friend were beaten up by a group of Kyrgyz men while out hiking.