The country’s power companies are $1.5 billion in debt, but attempts to raise household electricity prices have previously run into violent public resistance. 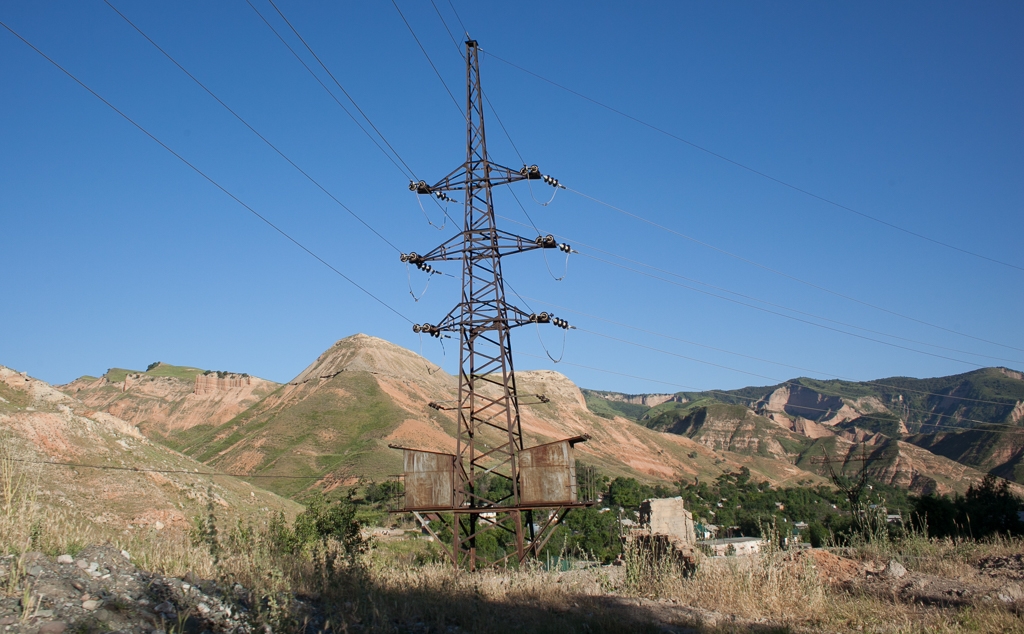 Much of the country’s core power infrastructure dates back to the 1960-80s. (photo: David Trilling)

Kyrgyzstan’s president has floated the politically sensitive idea of raising household tariffs for electricity as a way to address the disastrous state of the power sector’s finances.

All but the poorest families, who are in fact set to benefit from lower tariffs, will see bills rise steeply under plans unveiled by Sadyr Japarov on April 21. Fully 110,000 families qualify as low income.

“This is the only way we can overcome our energy crisis by 2025,” Japarov said in a speech to a meeting of industry insiders.

According to the International Energy Agency, monthly per capita electricity consumption in Kyrgyzstan in 2018 – the most recently documented year on the agency’s website – stood at nearly 160 kilowatt hours. Monthly tariffs for that amount will rise from 123 som ($1.45) at present to 236 som, an online calculator designed by Sputnik news website shows.

In his speech, Japarov said that Kyrgyz power companies are currently $1.5 billion in debt.

"The debt of the energy companies of Kyrgyzstan stands at 129 billion som. Substations and power lines have been left unrepaired and are in a bad state,” he said.

Much of the country’s core power infrastructure dates back to the 1960-80s. But the reason they have not been upgraded, Japarov said, was corruption among top government officials.

“In the past, instead of solving the problem in this area, we have just slapped one problem onto another. Loans were obtained under the pretext of effecting repairs, and then the money was stolen and not invested in the sector,” said Japarov, who bills himself an anti-corruption president – a claim regarded with considerable skepticism by anti-graft activists.

This looks like politicking, however, since low tariffs have historically been held up as the main culprit for the lack of revenue. Various governments have at times sought to overhaul the tariff policy, only to run into firm resistance from the public.

A government increase in residential tariffs in 2009 is widely believed to have been a leading factor in the street anger that toppled the regime of President Kurmanbek Bakiyev in April 2010.

A more recent approach implemented in 2015 centered on a two-tiered tariff, whereby households using less than 700 kilowatt hours monthly pay lower rates. Experts say this has made little contribution toward mitigating loss-making in the sector, however.

In talking about this crisis of revenue, Japarov was explicit in stating that he wanted to avoid taking on more external debt and said he wanted instead for Kyrgyzstan’s power sector to think more about profit by better leveraging hydropower potential.

"Despite being at the source of rivers, we have become an importer, instead of an exporter, of electricity. Currently, we import electricity from Kazakhstan and Uzbekistan. This should be a matter of shame for us," Japarov said. “Now we are looking for ways to get out of the crisis using our own efforts.”