He was a 61-year-old man with a history of illness. 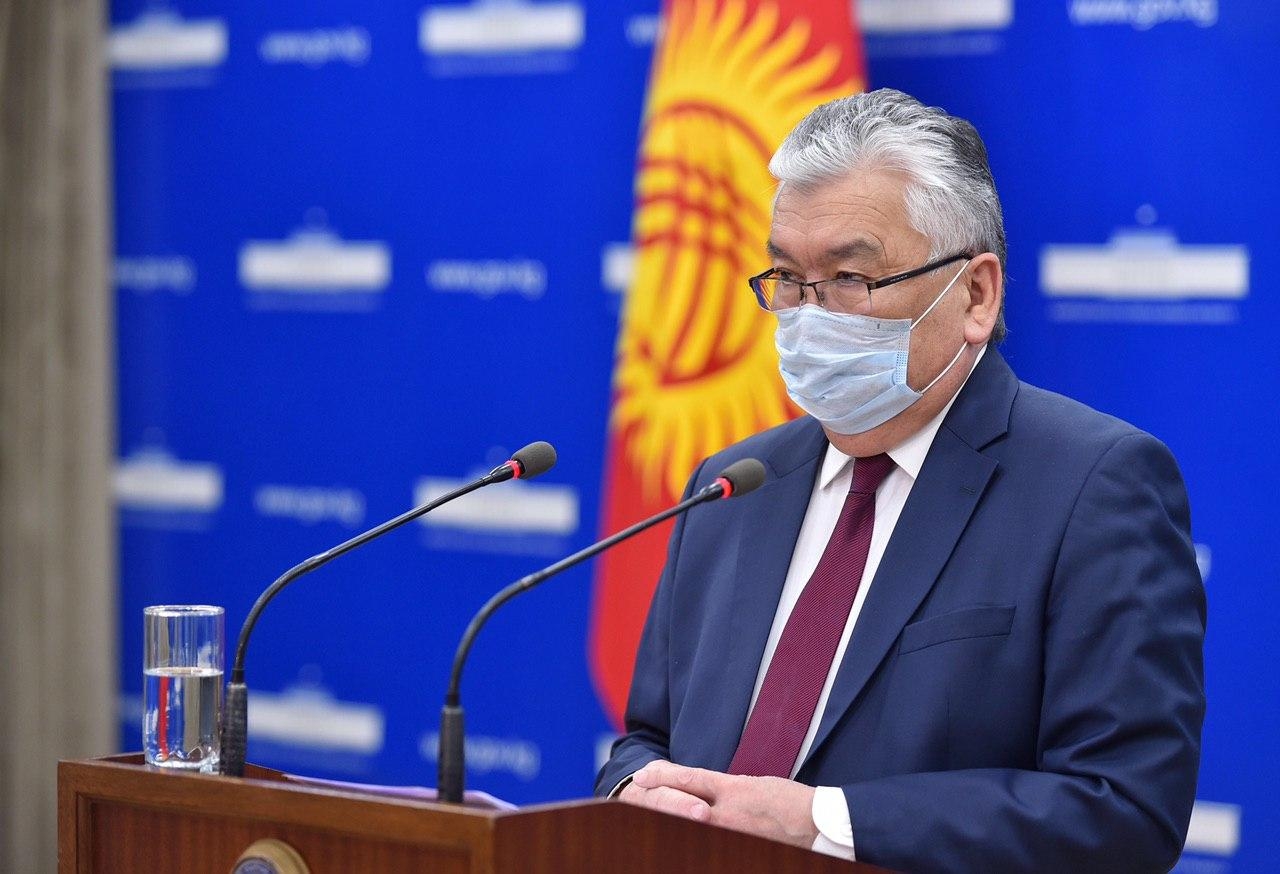 Authorities in Kyrgyzstan have announced that they have recorded their first death of a person with coronavirus – a 61-year-old man who was being treated at the Nookat territorial hospital in the Osh region.

“The patient had arrived from abroad and was placed under medical observation, after which he was given treatment,” the government’s coronavirus coordination team said in a statement. “Moreover, the patient suffered from serious comorbidities.”

Relatives told Sputnik news website that only six people attended the man’s funeral and that many members of the family had stayed away.

Kyrgyz Health Minister Sabirzhan Abdikarimov said additional medical investigations would be carried out to establish the precise cause of death of the Nookat patient.

Officials on April 3 updated the tally for coronavirus carriers in Kyrgyzstan to add 14 new cases, bringing the total number to 130. Four people are currently receiving intensive care treatment. One has been placed on a ventilator.

Five people, meanwhile, have been discharged and given the all-clear after receiving treatment.

There are nine virology laboratories in Kyrgyzstan with access to a total of nine machines able to carry out polymerase chain reaction testing, which is also known as PCR.

The coronavirus coordination team has also said Kyrgyzstan has received 21,000 antibody tests from China that are able, in theory, to detect whether a person has contracted the coronavirus and is developing the antibodies needed to combat the infection. The tests can be completed in 20 minutes, officials say.

Governments around the world are going into overdrive to validate and then produce large volumes of antibody tests, which are viewed by many as a way of enabling their populations to gradually re-emerge from isolation and get their economies going again. There are lingering doubts, however, about the reliability and accuracy of such tests.

The Kyrgyz government says people submitted to the antibody tests will, if found to have developed the antibodies, then undergo a PRC-based test. This approach has yielded good results in China, South Korea and other countries, they say.

According to the authorities, the country’s hospitals are equipped with around 550 ventilators.

The official requirement is now for people who have been in contact with known coronavirus carriers or who have arrived from overseas to be placed in isolation or observation and then to undergo a test. There are around 1,900 people currently under observation. If their tests are negative, they will be permitted to return home, but required to self-isolate for a further two weeks.