The persecution of Kamil Ruziyev drew attention to the impunity enjoyed by law enforcement. 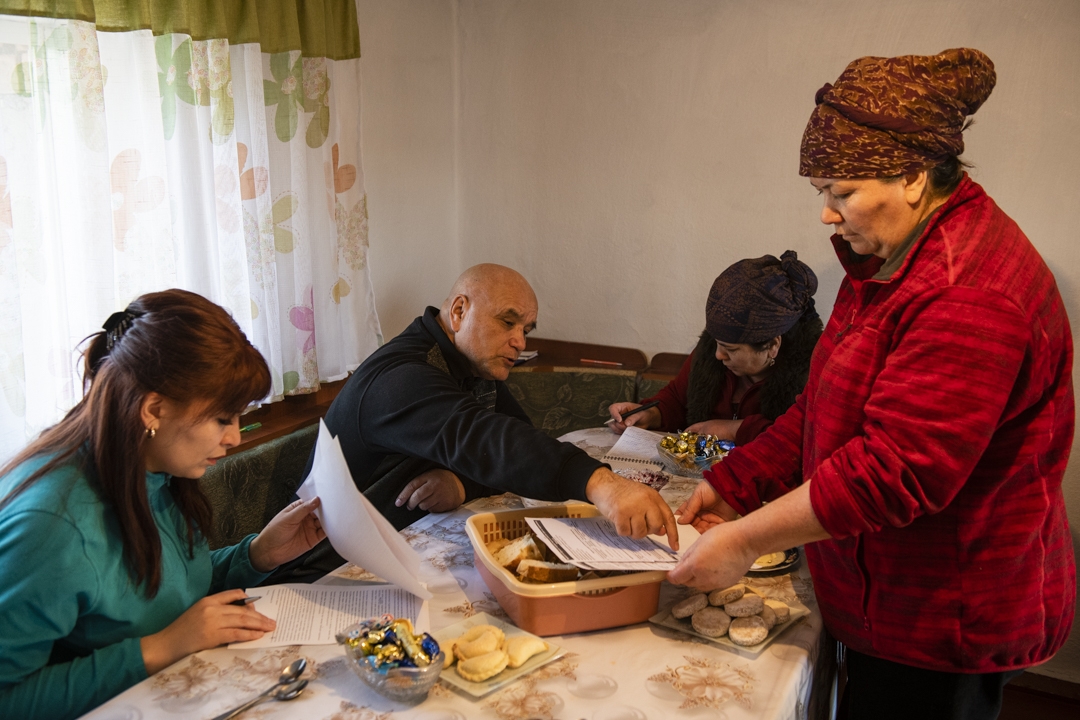 A human rights defender in Kyrgyzstan whose work exposed widespread police torture and official indifference to domestic violence has been acquitted in a case that hung over him for more than two years.

On August 8 the state prosecutor asked a court in the city of Karakol to sentence lawyer Kamil Ruziyev to five years in jail on charges of forgery, but allow him to walk free under a government amnesty.

That the judge decided instead to acquit Ruziyev on August 12 is notable and likely a result of the local and international attention that had built around the case. Acquittals in Kyrgyzstan’s justice system are vanishingly rare.

Ruziyev has been scrapping with law enforcement for much of his career. His laser-like attention to pretrial abuses of detainees earned him no shortage of enemies in the police and security forces.

One of his most aggressive opponents, a police investigator who has since left the force, even held a gun to his head during a heated argument inside a police headquarters.

Ruziyev filed a complaint over that incident but the investigator was not punished.

In May 2020, representatives of the state national security committee arrested Ruziyev and held him in a cell without access to his lawyer for three days before putting him before a judge.

There he learned that he was accused of forging a medical document, known in Russian as a “spravka,” to justify his absence from trials due to illness.

Ruziyev acknowledged asking for and receiving the document from a local medical facility but denied any impropriety in the process.

He was later released into house arrest and in time was able to resume his professional duties and travel around Kyrgyzstan under the condition that he attend court hearings in person.

Ruziyev’s case was regularly tracked by Kyrgyz media and was commented on multiple times by the UN Special Rapporteur on Human Rights Defenders, Mary Lawlor.

On the eve of sentencing, Lawlor tweeted: “I'm hearing that tomorrow a court in Kyrgyzstan will pronounce a verdict in the case of HRD Kamilzhan Ruziyev. He faces 5 years in prison. Disturbingly, I heard today that investigations into torture & abuse of power raised by Mr. Ruziyev, have also been dropped.”

Kyrgyzstan’s state ombudsman, led by Atyr Abdrakhmatova, also registered concerns about the lack of due process in the case.

Speaking to Eurasianet by telephone immediately after the verdict, Ruziyev credited both women and their offices with helping and said he was pleasantly surprised by the ruling of the judge – the sixth to preside over the case since it first went to court.

He added that the nurse who gave him the document and later faced charges herself was also acquitted.

“By law the prosecution has 30 days to appeal the verdict and we expect them to do that,” Ruziyev said.

As to whether the case might significantly challenge the impunity enjoyed by police in his region, Ruziyev was doubtful.

“[In the last two years] I initiated around 10 cases against police connected to torture. All of them were closed,” he said.

Eurasianet published a profile of Ruziyev in June.