Kyrgyzstan: Russia Has Made “No Real Progress” on Hydropower Promises 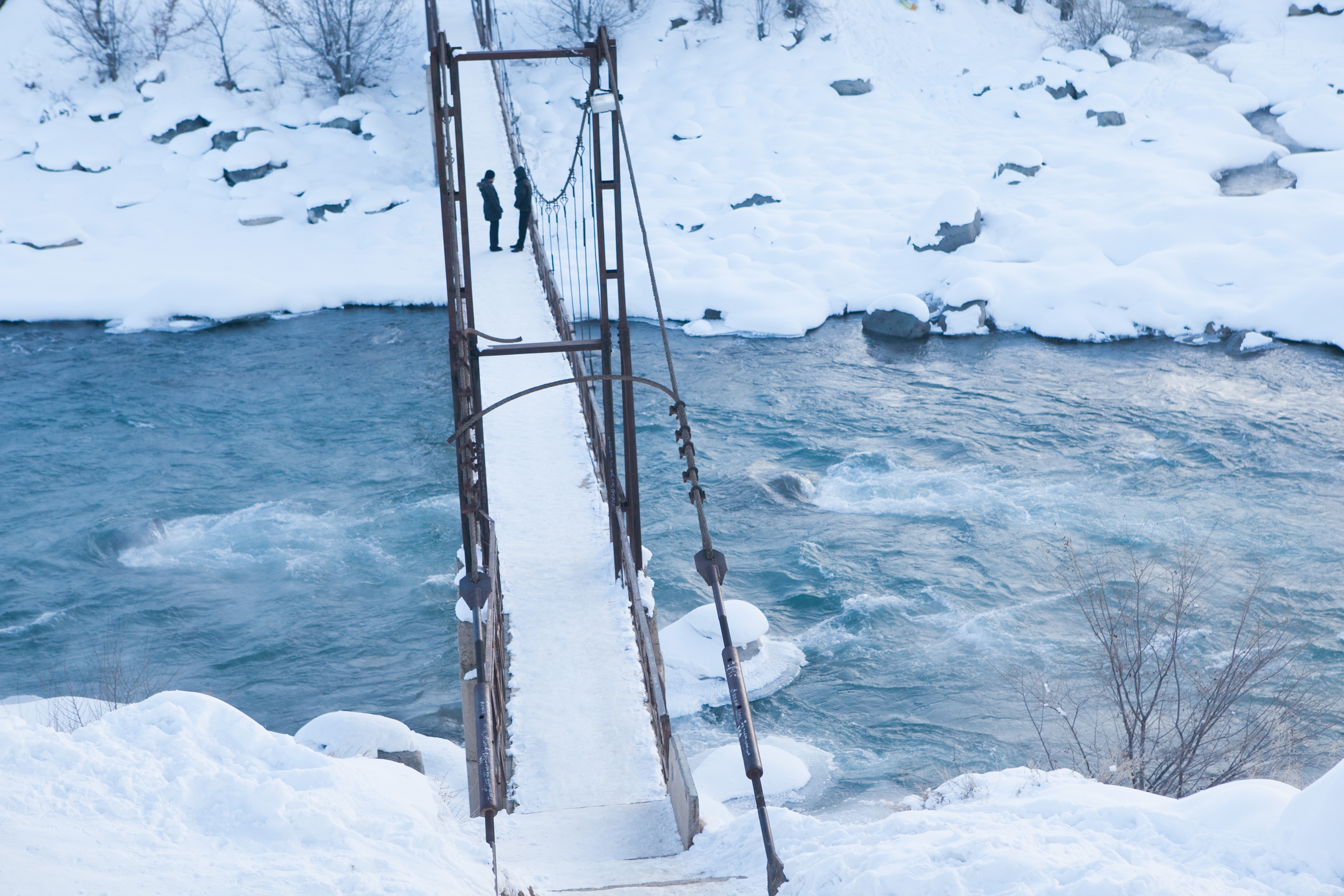 A top official in Kyrgyzstan has grumbled that Russia is far behind schedule implementing billions of dollars of critical hydropower projects in the energy-starved country.

The giant Kambar-Ata 1 hydropower dam and the Upper-Naryn Cascade of four smaller hydropower dams were supposed to be well on their way to completion by now. Moscow and Bishkek signed deals for their construction in August 2012. As part of the package of related agreements, Moscow secured a 15-year extension on its military facilities in the Central Asian country after the current lease expires in 2017.

But according to Kyrgyz Energy Minister Kubanychbek Turdubayev, nothing much is happening. Speaking at a ministry meeting on February 12, in comments carried by Vechernii Bishkek, Turdubayev said:

At about this time last year, Russia’s state-owned Inter RAO, responsible for the construction of the 275-meter, 1900MW Kambar-Ata 1 facility – estimated to cost $3 billion – blamed Kyrgyz officials for holding up the project by not signing important technical documents and allocating the land on which the facility will be built. The Kyrgyz side denied the accusations.

According to Moscow’s government-run Sputnik.kg, the land issue is slowing completion of the Upper-Naryn Cascade, a series of smaller hydro facilities dotted along the Naryn River that were originally projected to cost $727 million. The agency reported on February 14 that Kyrgyzstan had allocated only a sixth of the land needed for the project. Meanwhile, another Russian contractor working for RusHydro, which is involved in the dam projects, hinted to Sputnik that the local community in Naryn Province had issued demands that were difficult to fulfill.

With Kyrgyzstan providing no cash or capital for either project, it would not be a surprise if they are low on the Kremlin’s to-do list right now. Since the agreements were signed, Russia has entered a full-blown economic crisis triggered by Western sanctions over its war in Ukraine and the collapse in oil prices.

Moreover, RusHydro’s Chairman Evgenny Dod told Russian journalists in December that it is likely the cost for the Upper-Naryn Cascade has jumped. RusHydro had initially thought sourcing equipment from China a cheap option, but the Chinese renminbi gained almost 50 percent against the ruble in 2014, compromising the company’s buying power.