Kyrgyzstan says its economy is growing at a healthy clip. Really?

Kyrgyzstan’s dependence on one gold mine leaves it vulnerable to economic shocks. 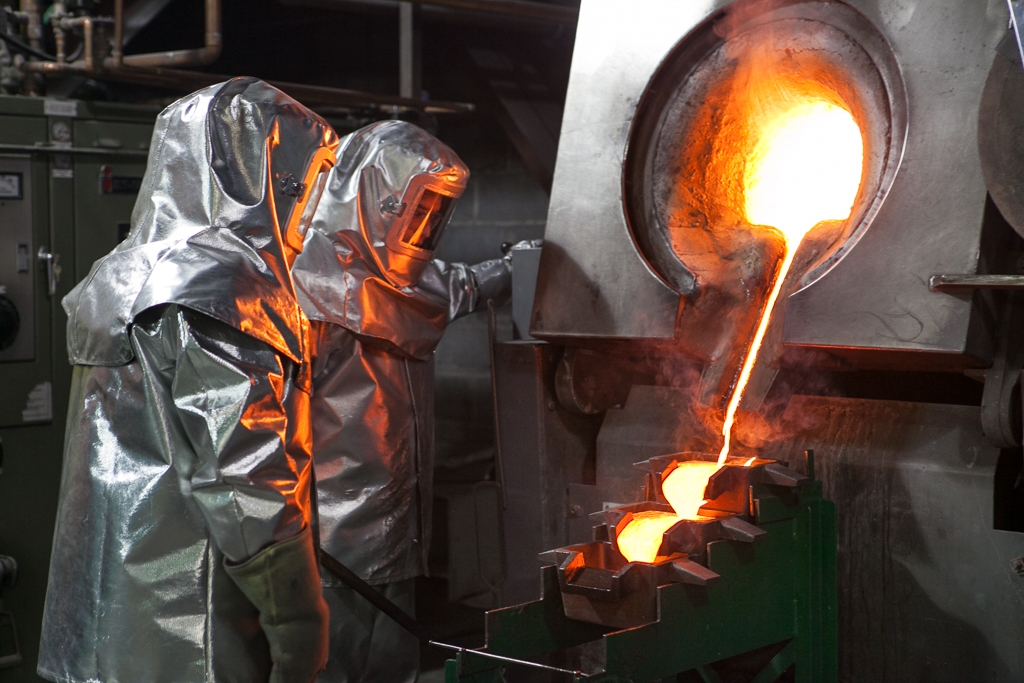 The Kumtor mine: All that glitters is not gold. (David Trilling)

Kyrgyzstan’s National Statistics Committee recently announced that the country’s economy has been growing rapidly this year, by 6.1 percent year-over-year in the first three quarters of 2019. That headline figure would suggest the Kyrgyz economy is firing on all cylinders, perhaps in response to government efforts to improve competition.

Unfortunately, that’s not the case.

The figure looks impressive because growth was so poor (1.2 percent) in the same period of 2018. In other words, though the economy is plodding along as usual this year, it seems to be growing much faster – something that is referred to as a “base effect.”

As for the slump in the first three quarters of 2018, look no further than Kyrgyzstan’s flagship Kumtor gold mine. In 2018 production at Kumtor was back-loaded, meaning that almost 43 percent of the year’s gold production happened in the last quarter. Production has been more evenly distributed this year. The latest available Kumtor data show that production jumped about 64 percent in the first half of the year, compared with those slow months in the first half of 2018. It is primarily this spreading out of gold production over the course of the year that has caused an apparent jump in GDP growth. Overall, the IMF forecasts the economy will grow 3.8 percent this year – not bad, but not as amazing as the figures would have you believe – similar to last year (3.5 percent).

This exercise is another reminder of Kyrgyzstan’s dependence on one entity to drive economic growth. The Kumtor mine alone contributed just under 9 percent to Kyrgyzstan’s overall GDP in 2018 and just under a fifth of total industrial output – figures that have remained stable in recent years.

One of the most important signs an economy is healthy is a set of diversified drivers of economic growth. Kyrgyzstan does not perform well in this metric. Apart from depending on one company to contribute about a tenth of GDP, Kyrgyzstan’s exports are not diversified. Gold alone comprised 40 percent of the country’s goods exports (in dollar terms) in 2017, according to data from the World Bank.

Why is this a problem? A lack of diversification can leave an economy vulnerable to shocks – a collapse in the price of gold, say, or a strike at Kumtor. As the data from the first nine months of 2018 illustrate, a fall in production in one entity affected the whole economic picture. In terms of the lack of export diversification, if gold prices were suddenly to crash, export earnings would plummet and Kyrgyzstan’s current-account deficit (a measure of how much a country borrows from the rest of the world) would balloon, leading to a sharp depreciation of the Kyrgyz som. This would again have further negative effects – making imports more expensive, for example.

Another sign of a lack of diversification was the fallout from the recent Russian slowdown. Kyrgyzstan’s dependence on Russia as a source of remittances (which drive household consumption, especially in rural areas) is well-documented. Remittances dipped from $2.2 billion in 2014 to $1.7 billion in 2015 as the Russian economy crashed following the slump in global oil prices in mid-2014.

Kyrgyzstan’s growth model leaves it vulnerable to such macroeconomic shocks. This exposure is compounded by high levels of corruption and a history of political upheaval that has made international investors wary of doing business in the country.