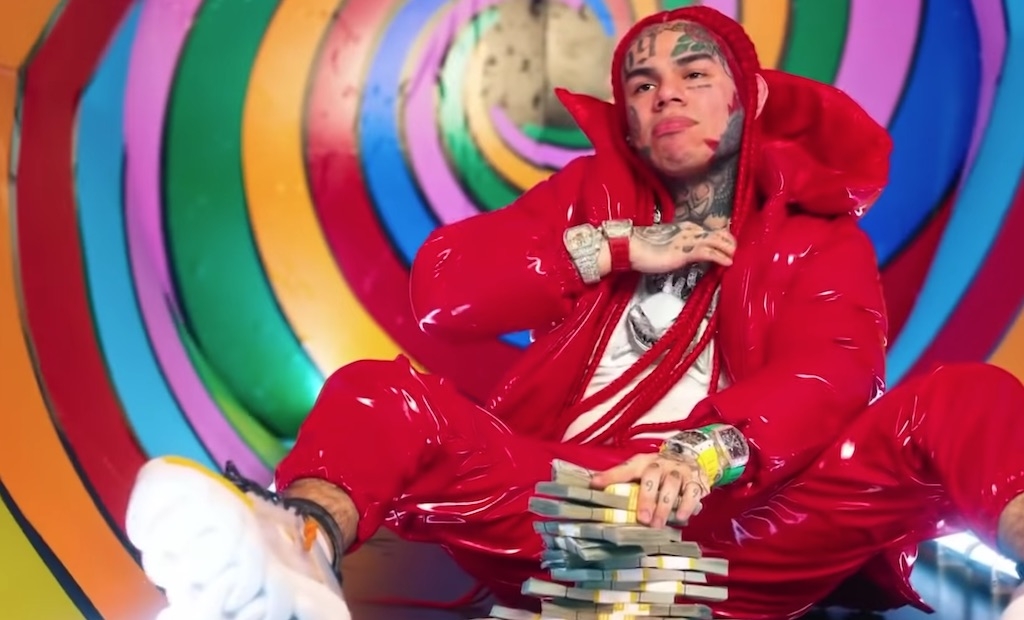 A stand-up comic in Kyrgyzstan has said she was summoned for questioning by the nation’s security services in apparent response to her posts on social media in which she criticized and mocked the government.

Nazgul Alymkulova wrote in a Facebook status update on July 15 that State Committee for National Security officers were cordial and that she was allowed to return home after questioning.

Neither Alymkulova nor the security services, which are better known by their acronym, GKNB, could be reached for questions.

Alymkulova has published a number of jokey posts to her social media account, but got most attention for a videoclip in which a face-swap app was used to depict President Sooronbai Jeenbekov appearing to perform a profanity-laced song by popular American singers 6ix9ine and Nicki Minaj. The comic denies having created the video herself.

“If I was capable of making such high-quality caricatures, you could put no price to me,” Alymkulova said in a post remarking on her GKNB summons. “I would have liked to put my own face and make a video of myself, but doublicat is a paid app and needs a bank card, which I don’t have.”

The 6ix9ine/Jeenbekov video has now disappeared from Alymkulova’s social media account. The comic claims that her account was hacked into and that the video was deleted from her feed.

In what may or may not be a related development, another Kyrgyz Facebook user, Salia Bektenova, noted that her account too had been hacked and that the doctored 6ix9ine video was deleted from her feed as well. She posted a screenshot of a notification from Facebook with details of an apparently unauthorized login made by a user in Kyrgyzstan.

“It seems we are all under surveillance from a vigilant, all-seeing eye. Basically, I can no longer take responsibility for the content of my publications,” Bektenova wrote.

The edited 6ix9ine video does not seemed to have had any obvious political angle. The humor was derived ostensibly from the improbable sight of a dour, 61-year-old Kyrgyz politician singing lines like “6ix-nina, the 9ine-nina/ Riding in the two-seater with two ninas / Baby got that Aquafina, it's cocaina/ Smoking on that OG reefer, no TMZ-a” and other verses containing sexually explicit imagery and racist epithets.

And although Alymkulova has gently poked fun at the government, her comic routines typically center on more pedestrian concerns like the frustrations of family life.

But this is not the first time that the government has evinced such sensitivity to the president being mocked.

In the summer of 2018, graphic designer Nikita Tarasenko devised and posted a meme tangentially poking fun, again in extremely mild fashion, at Jeenbekov’s renowned lack of charisma. Two months later, after much seemingly confected public outrage over the joke was vented online, Tarasenko was summoned for questioning to the office of the General Prosecutor. That just served to trigger another wave of outrage, this time at the excessive zeal of prosecutors, which required the president’s office to issue a statement to ensure the public that Jeenbekov was not offended by the original gag.

“President Jeenbekov’s sense of humor is doing just fine,” a statement read. A day later, the prosecutor’s office dropped its investigation into Tarasenko.

The stakes have been increased since that time, however. In late June, lawmakers definitively approved the “On Manipulating Information” bill, which will give the government sweeping but very loosely defined powers to shut down or block access to any website containing what they find to be untruthful. It has still not been made clear which state body is to be charged with establishing the truthfulness of any given material. Jeenbekov has yet to give his approval to the legislation.

The looseness of the legislation is such that even the 6ix9ine video, which was edited using a relatively primitive version of what is known as deepfake technology, could in principle qualify as untruthful content, although its fake and satirical nature is obvious upon immediate scrutiny. Alymkulova’s case may be trivial, but it could presage a more intense wave of politicized censorship.