Kyrgyzstan: Supreme Court swats away Askarov appeal, dooming him to die in prison

Appeals for clemency on health grounds were dismissed out of hand. 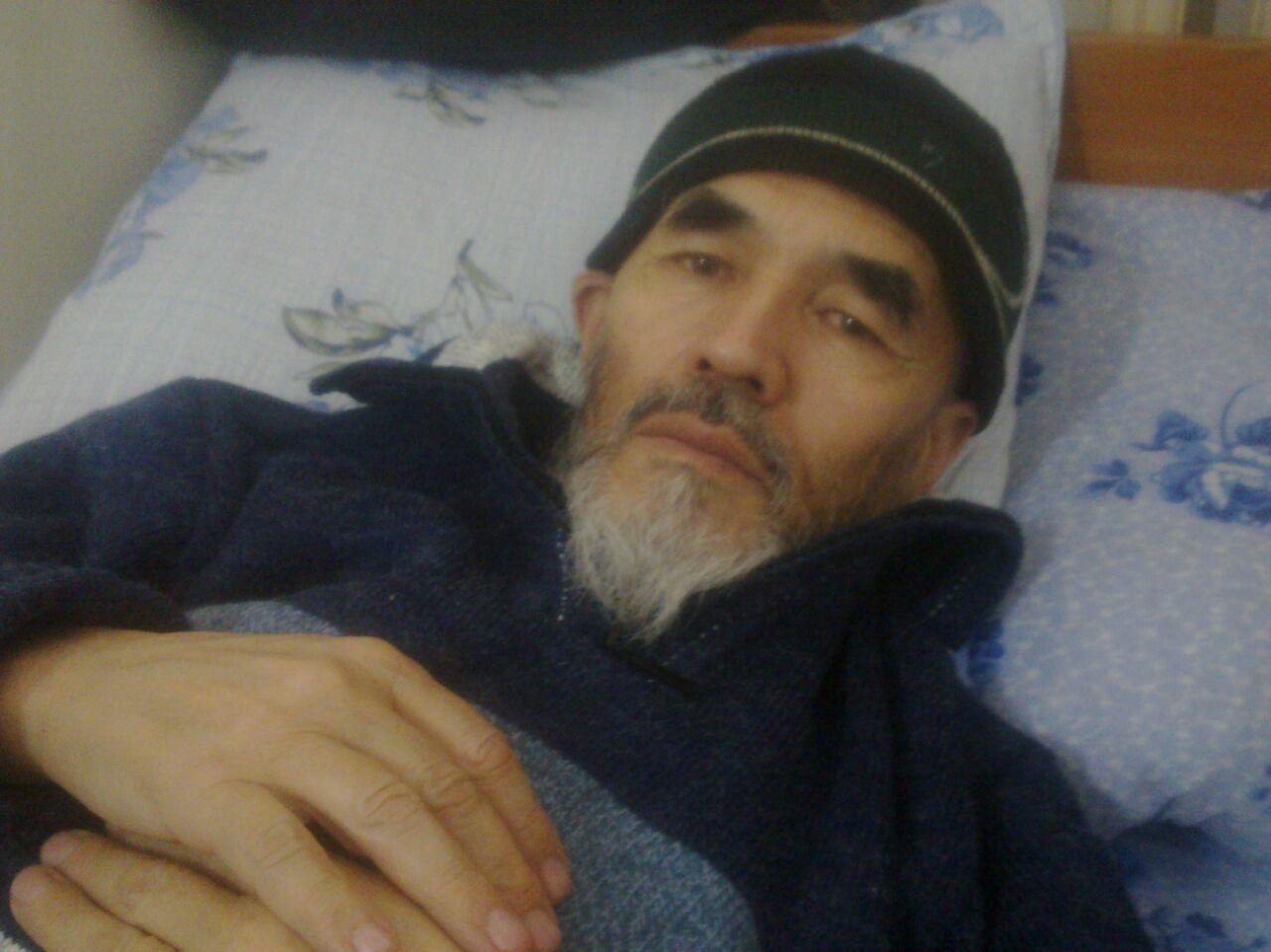 Kyrgyzstan’s Supreme Court generated howls of protest on May 13 with yet another ruling to uphold the contentious life sentence of ailing rights activist Azimjan Askarov.

Askarov, an ethnic Uzbek who was convicted in 2010 on charges of organizing mass unrest and involvement in the killing of a policeman after a trial marred by numerous procedural violations, now looks more certain than ever to die behind bars. The 69-year-old’s lawyers had described the hearings in the Supreme Court at “the last opportunity for the authorities to reverse the verdict, since the defense has exhausted all possibilities for appeal.”

Kyrgyz courts have now rebuffed all avenues for getting the country out a deeply embarrassing impasse that has, among other things, contributed to souring its ties with the United States.

“He is almost 70 years old. He is sick. Taking into account the principle of humanism and justice, and in fulfillment of our obligations under the Optional Protocol to the International Covenant on Civil and Political Rights and the Vienna Convention on the Law of Treaties, I appeal to you to terminate this criminal case,” veteran rights activist Valerian Vakhitov said in court.

As in many previous hearings at Askarov trials and appeals, there were, according to RFE/RL’s Kyrgyz service, Radio Azattyk, around 20 people from the southern town of Bazar-Korgon, where the rights activist is purported to have committed his offenses, present outside the courthouse. Relatives of the policeman said to have been murdered by Askarov were in the courtroom too.

Courts have routinely appeared to wilt under the pressure of crowds of this type, as attested to by accounts of the original September 2010 trial.

“The relatives and supporters of the deceased policemen repeatedly shouted at the defense lawyers, threatening them, interrupting their presentations, and abusing and humiliating them because they were representing ethnic Uzbeks,” representatives for Askarov said in a 2012 communication to the United Nations Human Rights Committee. “Neither the judge nor court security personnel took any steps to protect defense counsel from these attacks or to maintain order in the courtroom. While the judge called for respect for order in the courtroom, he did not warn or discipline any of the abusive spectators. Indeed, the judge himself appeared to be vulnerable to the pressure from the spectators.”

Askarov and his defenders have always denied the accusations against him and said the activist was targeted for reprisal over his history of advocacy for victims of police abuse.

Over the years, he had contrived to severely embarrass crooked police officers and prosecutors in Bazar-Korgon. In one case in 2006, two residents of the town who had been tortured into confessing to murder were cleared after Askarov managed on the first day of the trial to produce the alleged victim, Mairam Zahirov, who was alive and well.

The Supreme Court ruling had been expected, but it still dismayed many of Askarov’s longtime supporters.

“I am shocked by what happened in Kyrgyzstan's highest court today. Impunity in Askarov's case continues. There is no political will in Kyrgyzstan for reforms and implementation of United Nations decisions,” Tolekan Ismailova, head of the Bir Duino rights group, said in a statement.

Many activists echoed the same sentiments and urged the Kyrgyz government to free Askarov in compliance with a 2016 call from the United Nations Human Rights Committee to release the activist and provide him compensation for his wrongful conviction.