At the same time, some improbable characters are allowed to walk free. 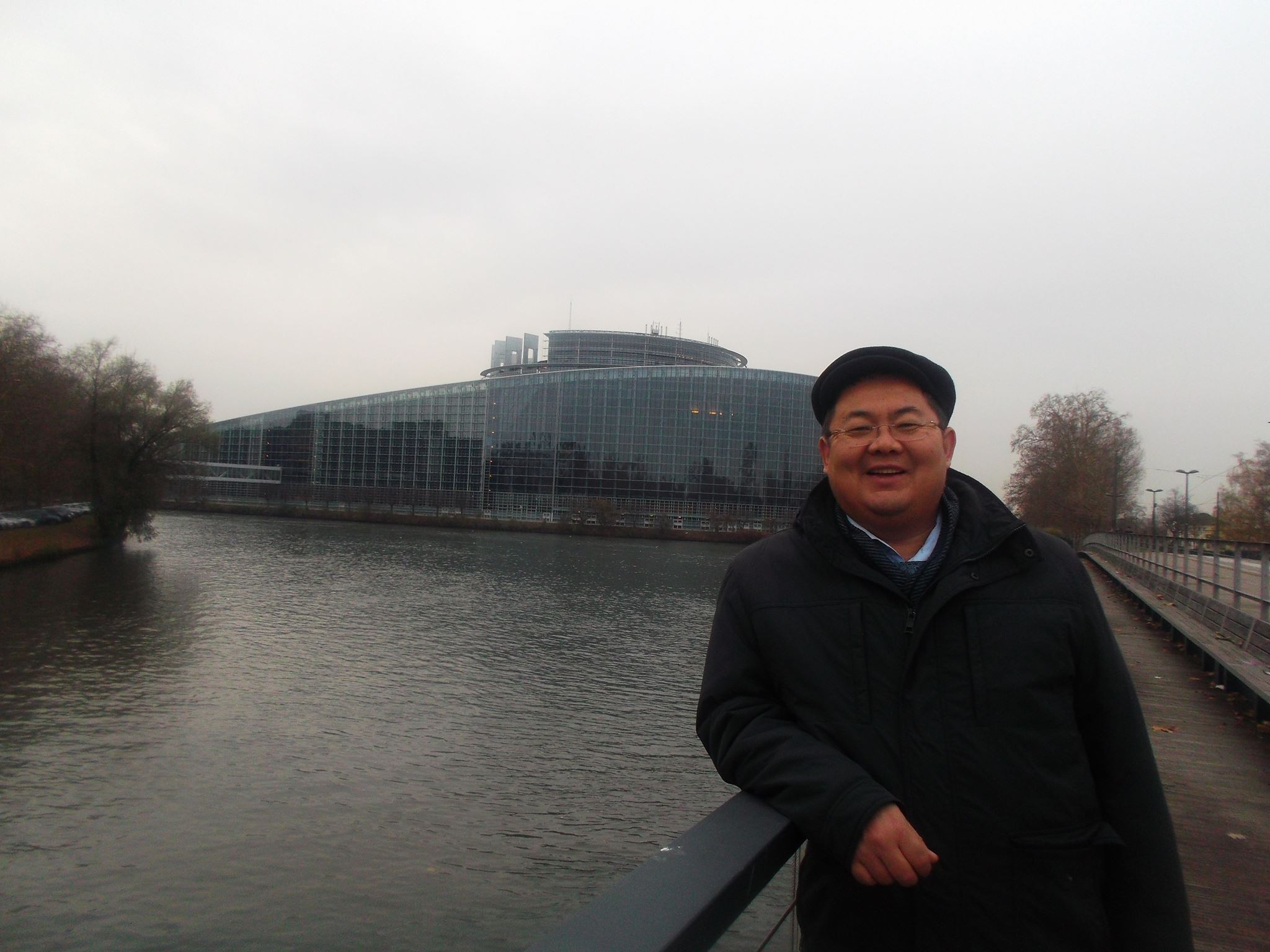 Ever since Kyrgyzstan was consumed by its latest bout of political turmoil in the fall, law enforcement has been on a war footing, liberally detaining people they say are corrupt officials or members of organized crime groups.

Attention appears now to be turning to another class of people. A number of arrests in recent weeks hints at a perplexing level of arbitrariness, and attaining clarity about the cases is made all the more complicated by the readiness of the courts to place people in custody on the flimsiest of grounds.

The State Committee for National Security, or GKNB, on April 13 announced it was putting political analyst Marat Kazakbayev and an activist, Marat Toktouchikov, in detention for two months pending an investigation into suspected high treason.

The GKNB said it had “irrefutable evidence” to back up its suspicions, but it said it could not disclose any information because the case was a matter of national security.

Kazakbayev’s arrest came out of nowhere. He teaches philosophy and theology at the Kyrgyz-Russian Slavic University in Bishkek and is a well-known political pundit. He has not been especially critical of the government that has been in place since President Sadyr Japarov swept into power in October on the back of an often-aggressive street movement. On the contrary, he has hailed Japarov’s stated efforts to fight corruption.

He may have ruffled some feathers, though, when he lightly criticized GKNB chief Kamchybek Tashiyev for commandeering recent negotiations over border demarcation with neighboring countries.

“It is not Tashiyev who should meet with [Tajik President] Emomali Rahmon, but Sadyr Japarov. Only the heads of the two countries can resolve this issue,” Kazakbayev said in an interview published on April 10.

As for the notion that Kazakbayev may have been passing state secrets on to a foreign government, this idea has been roundly dismissed by his peers who say the pundit is unlikely to have had access to classified data.

What might have led to the arrest of Toktouchikov, 33, who has been described in the media as a former leader of the Kazakh diaspora in Kyrgyzstan, is shrouded in even more mystery. He has been largely spurned by other members of the Kazakh diaspora, although not for reasons that shed much light on the matter.

“He owed a lot of people money. He would take loans from people and then didn’t give them back,” Erkin Bulekbayev, another former head of the Kazakh diaspora organization, told Khabar news television station.

Toktouchikov has dabbled slightly in politics, notably during his unsuccessful run for parliament with the Green Party of Kyrgyzstan in 2010. More recently, he was involved in a grassroots volunteer campaign to help people infected with COVID-19.

Another case of a person being placed in pre-trial custody on unclear grounds involves business executive Ksenia Barabash, who heads the Bishkek branch of Gata, a Turkish aviation cargo company. A court on April 22 ruled that Barabash should be placed in an Interior Ministry detention facility for at least one month pending investigations into allegations that her company received unlawful favors from the Manas International Airport outside Bishkek. The probe against Gata has been ongoing since late 2020.

Gata said in a statement after Barabash’s arrest that it regretted the degree of harassment to which its executive had been subjected and that it is actively cooperating with investigators.

“But to our great regret, we are compelled to state that the investigation is proceeding in a one-sided fashion and our explanations and arguments are not being considered,” the company said in a statement cited by 24.kg news agency.

Perhaps the strangest arrest of all has been that of Gulzat Aaliyeva, an outspoken adherent of Tengrism, an ancient Eurasian brand of shamanistic spiritualism, and a lecturer at Bishkek’s International Medical University. Police on April 21 detained Aaliyeva for 48 hours on grounds of inciting religious hatred at the behest of an unnamed complainant offended by the lecturer’s Facebook posts.

“According to an analysis [of the posts], the detainee’s writings contain language constituting a provocative action against a religion and persons professing it,” the police said in a statement.

The original complaint had been filed in February.

The writings in question appear to have had Islam as their subject. But independent observers have lambasted Aaliyeva’s arrest, saying she had spoken out abrasively against bad-faith practitioners of Islam, not the religion itself.

Saniya Toktogaziyeva, a legal affairs expert, wrote in a Facebook post that while she found the content of Aaliyeva’s writing in poor taste, there were no grounds for pursuing a criminal case.

“It is sheer idiocy not to distinguish between simple (banal) hate speech, which does not pose a real threat (no matter how disgusting it might be), and real incitement and calls for breaking the law,” Toktogaziyeva wrote.

While the authorities are quick to throw some behind bars, some surprising figures are allowed to go free.

And so, the GKNB on April 15 announced it was releasing Rayimbek Matraimov – a highly contentious former customs boss accused by activists and investigative reporters of acquiring hundreds of millions of dollars through corruption – from jail. The security services reportedly stated that they were dropping their investigation into Matraimov after failing to locate any money or real estate registered to him overseas.

The release was sufficient to draw an unusually dismayed statement from the U.S. Embassy in Bishkek.

“We would note that Matraimov is the subject of U.S. State Department and Treasury Department Global Magnitsky and visa sanctions for his participation in a corrupt customs scheme in which at least $700 million was laundered from the Kyrgyz Republic, funds which could have been used by the Kyrgyz government for priorities such as health care, education, agriculture, and pensions,” the embassy said.