Journalists and Facebook users are being regularly summoned by law enforcement authorities. 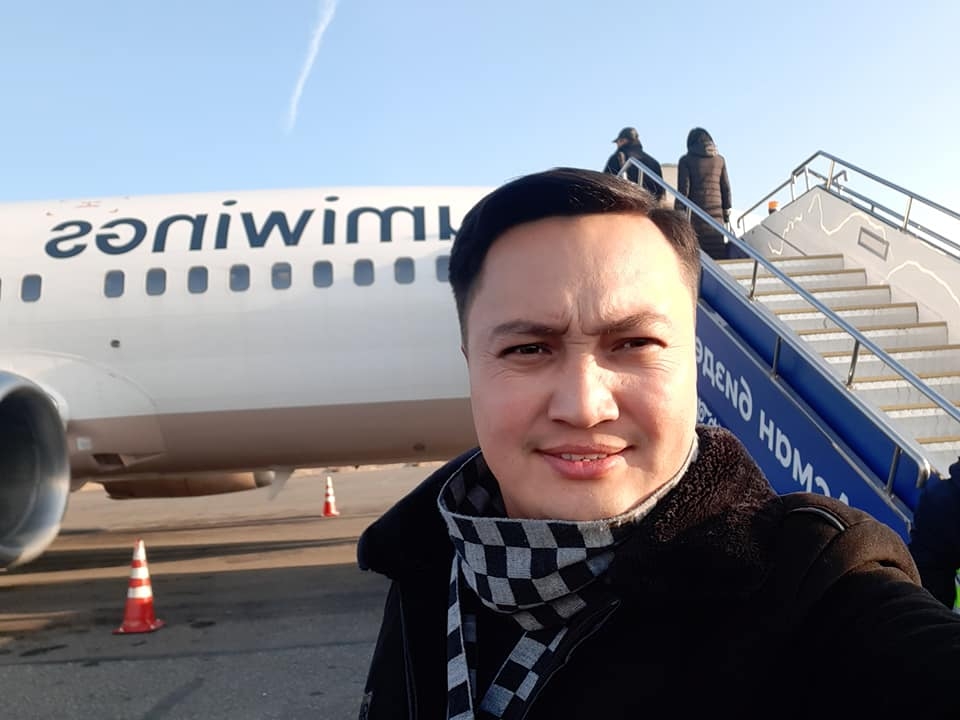 A journalist in southern Kyrgyzstan has been summoned for police questioning in what he says was a reprisal for writing critically about local authorities.

Bekmamat Abdumalik uulu, a reporter for AKIpress news agency, has said that police in the Aksy district of the Jalal-Abad region failed to offer an explanation for their summons when he turned up at the precinct on August 19.

But Abdumalik uulu’s theory is that he came to the attention of the police for a Facebook post he published on August 5.

“I am against those who use state power as they please! It is clear that they are appointing people loyal to themselves,” he wrote in the post, which he later deleted.

Abdumalik uulu said he received threatening phone calls after the post was published.

Interior Ministry spokespeople in the Jalal-Abad region, meanwhile, said that they had received a formal complaint that the journalist was disseminating “false rumors harmful to reputation and honor.” They did not state whose reputation was being harmed.

“A statement was registered with the Aksy district police station. Abdumalik uulu was summoned with the goal of enabling an objective and lawful decision [on how to proceed] and to establish his place of residence,” the Interior Ministry said in a statement.

A lawyer at Bishkek-based advocacy group Media Policy Institute, Altynai Isayeva, described this as an improper procedure and said that anybody who deemed that their reputation had been damaged should have pursued the matter through civil litigation instead. Her organization says the actions of the police and the summons were unlawful.

“Liability for the dissemination of information discrediting the honor and dignity of a given person is not provided for in criminal legislation,” Isayeva said.

But Abdumalik uulu is only the latest person to receive this kind of unwanted attention in Kyrgyzstan for publicly posting their views.

On July 15, the State Committee for National Security, or GKNB, summoned comedian Nazgul Alymkulova for her ribald, critical social media posts against the government. One post in particular of an absurdist videoclip in which a face-swap app was used to depict President Sooronbai Jeenbekov appearing to perform a profanity-laced song by popular American singers 6ix9ine and Nicki Minaj seems to have caused upset.

Two days later, the police questioned Argen Baktybek uulu, the administrator of a Facebook group called Memestan, and his wife. The Facebook group regularly posts memes poking fun at the authorities. In their official summons, law enforcement officials specifically took issue with “the dissemination of information that demeans the authorities.”

On July 28, police turned their sights on Eldiyar Zholdoshev for a video message in which he lambasted the government’s coronavirus strategy and described Sooronbai Jeenbekov as “the worst of all” presidents the country had ever had. This, the police said, amounted to violation of a law proscribing the incitement of racial, ethnic, religious or interregional hatred.