Tekebayev was jailed on corruption charges. 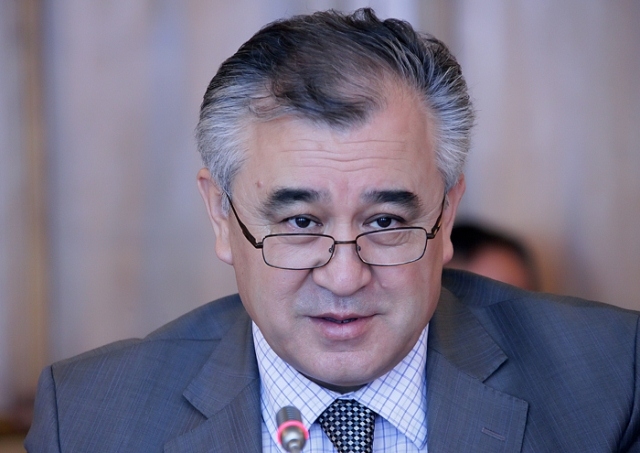 The judicial board of Kyrgyzstan’s Supreme Court on August 21 ruled to revoke all prior convictions of imprisoned opposition leader Omurbek Tekebayev and ordered a retrial.

Tekebayev, 60, has been behind bars since 2017, when he was jailed on corruption charges brought forward against the backdrop of a political standoff against then-President Almazbek Atambayev.

The corruption was said to have stemmed from the sale of a nationalized telecommunications company in 2010 in the months after the overthrow of a much-reviled president. Tekebayev was sentenced to eight years in prison, later reduced to four and half years following an amnesty.

Supporters of the politician, who vehemently denied the accusation, claimed that the case was politically motivated.

Following this latest ruling, Tekebayev’s lawyer, Taalaigul Toktakunova, wrote on Facebook: “The road will be long, but victorious.”

The decision to order a retrial was based on findings that a crucial player in the alleged corruption scheme was found not to have been in Kyrgyzstan when previously claimed. A key witness is also said to have misled investigators.

Evidence may play a secondary role in this story, however. Tekebayev’s dust-up with Atambayev stemmed from the latter’s determination to amend the constitution in ways that the former suspected might be a grab for indefinite power. The criminal prosecution that followed is widely interpreted as having arisen from this disagreement.

But it is now Atambayev, who left office in November 2017, that has fallen foul of the law, following his armed resistance earlier this month to submit to questioning by the police.