Some suspect that Ankara may be involved, although there is no evidence yet for that claim. 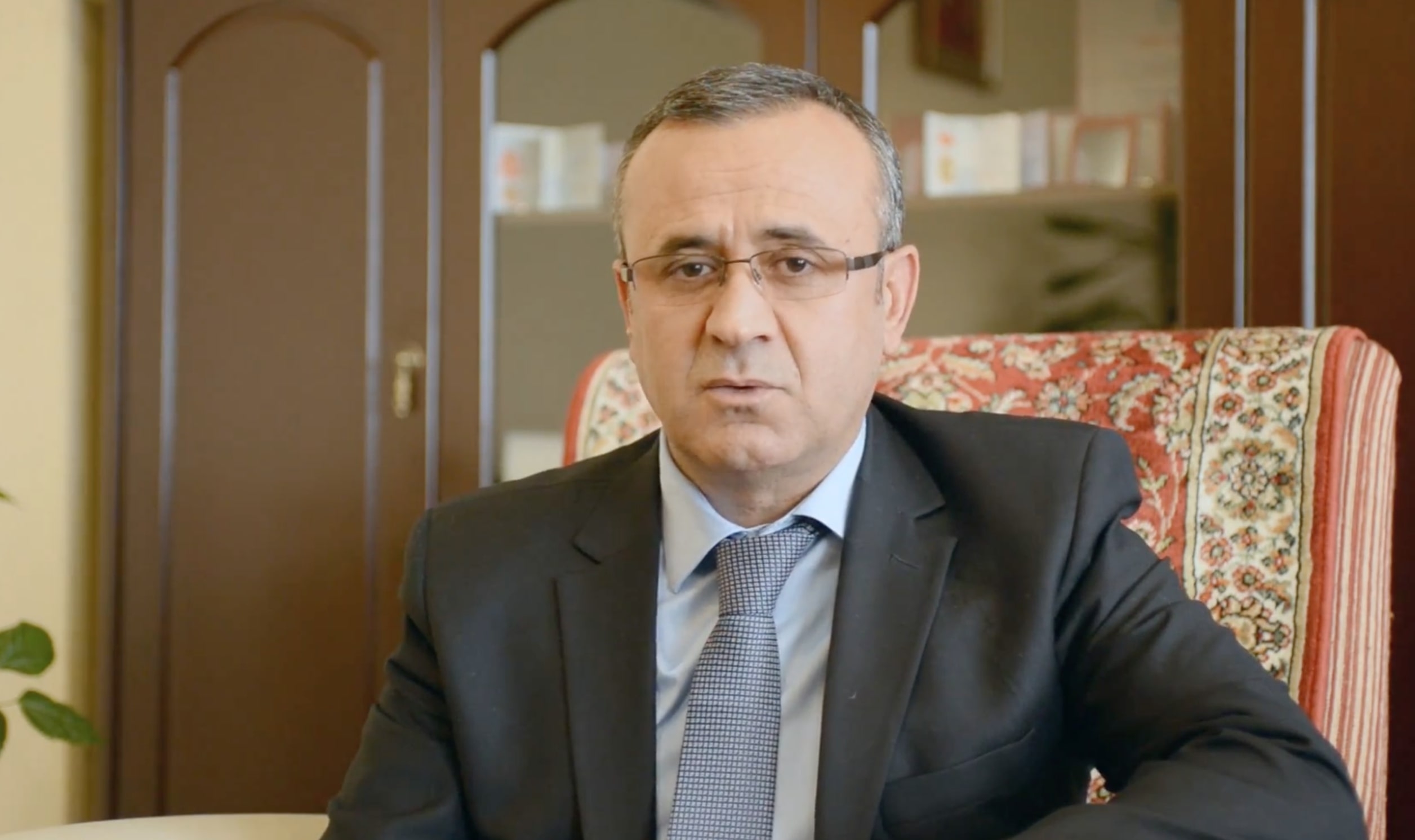 The Turkish-born founder of a network of prestigious schools in Kyrgyzstan has gone missing, prompting his supporters to suspect he may have been kidnapped by Turkey's security services.

Police in Bishkek reported on June 1 that a car belonging to Orhan Inandi, who gained Kyrgyz citizenship in 2012, was overnight discovered with its doors open in the courtyard of a high-rise residential complex. Inandi’s son, who filed a missing person report, said that the last time he had heard from his father was at 6 p.m. on May 31.

The Interior Ministry said it has formed an investigative group to establish Inandi’s whereabouts.

Some suspect the Turkish authorities, who have for several years embarked on a sustained campaign to repatriate and arrest members of the Gulen movement founded by a foe of President Recep Tayyip Erdogan, of being involved in the disappearance.

Several dozen demonstrators rallied outside the Turkish Embassy in Bishkek in a call for answers. A group of former pupils of schools operating under the Sapat educational network founded by Inandi held a picket at the city’s Manas International Airport.

The motivation for the latter gathering appears linked to speculation that a Turkish jet said to be parked at the airport might have been intended to spirit Inandi out of the country. A spokeswoman for the airport ruled out this scenario, though, stating that the plane in question had flown into Kyrgyzstan on April 1 and has not left since.

"As for its flight today, the aircraft was being used to perform a training flight, running a test for trainee crew,” she wrote on Facebook.

The so-far unconfirmed speculation about Turkish involvement in this development is likely to have been fueled by events elsewhere in the world. International media on May 31 reported on an operation run by Turkish spies in Kenya to abduct a nephew of Gulen movement founder Fethullah Gulen. Turkish state media confirmed that Selahaddin Gulen had been arrested and repatriated by the National Intelligence Organization, Ankara’s security agency, although it did not state where and how he had been detained.

President Sadyr Japarov’s office appeared at pains to dispel the impression the Kyrgyz government could be involved in any extralegal deportation process. In a brief statement, his office said he had ordered the State Committee for National Security, or GKNB, and the Interior Ministry to step up their search for Inandi.

Zootbek Kudaibergenov, a legal representative for Inandi, said at a hastily summoned press conference that he had received what he described as unconfirmed information that Inandi had been kidnapped and was being held somewhere in Bishkek. He did not state explicitly whom he believed to be responsible for the alleged abduction.

The GKNB, meanwhile, have sown some additional uncertainty by claiming that they had warned Inandi in 2019 that he was being targeted for potential kidnapping for ransom by an organized crime group.

Gulen-founded schools in Kyrgyzstan have turned out many thousands of pupils over the years and are widely recognized as offering a high standard of education. This has won them strong support among sections of the Kyrgyz elite, much to the discomfiture of authorities in Ankara, who blame the Gulen movement’s founder of having masterminded an attempted coup in 2016.

Inandi, who has lived and worked in Kyrgyzstan since the mid-1990s, has proven a particularly lively advocate for his Sapat organization and is a well-known face in Kyrgyz educational and business circles.

According to Sapat’s own website, the organization has created 16 lyceums, the Ala-Too International University, an international school and four primary schools. More than 10,000 children and young people are currently said to be studying at those institutions.