The pair were found holding a bag with 36 ounces of marijuana. 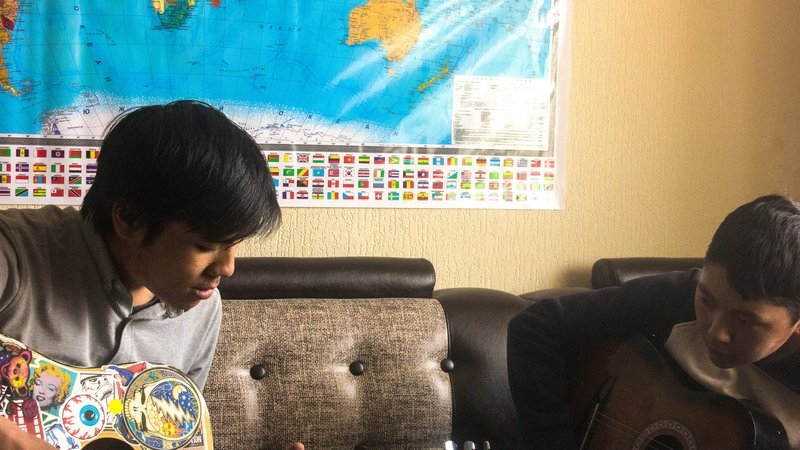 Two U.S. nationals volunteering in Kyrgyzstan with the Peace Corps program are set to remain in a pre-trial detention facility until November 19 pending investigations into drug possession.

The October 16 ruling by the regional court in Jalal-Abad, a town in the south of the country, upheld an earlier decision adopted by a lower court.

Police say the 23-year-old men, who have been named as Pavel Devyatkin and Daniel Yee, were detained on September 19 after more than one kilogram of marijuana was discovered in the car in which they were traveling.

“The passengers were behaving strangely, so police officers decided to perform a search. One of the men was found with a carrier bag containing a substance suggestive of marijuana,” said in a statement following the detention.

A subsequent examination of the material established that the men were allegedly in possession of 1.026 kilograms (36.2 ounces) of marijuana. Police have said that Yee admitted the drugs belonged to him, and that Devyatkin is being held as an accomplice.

A third person in the vehicle, the Kyrgyz national driving, is not facing charges, police told Eurasianet.

According to information posted by him on social media, Yee has since 2017 been teaching English at a secondary school in the Jalal-Abad region. Devyatkin has been involved in educational projects in the Aksy region, which is located in a remote area in the west of the country, since last year.

If the pair are found guilty of possession with intent to sell, they face fines of up to $3,200 and between five and 10 years in prison.

Peace Corps programs have been in place in Kyrgyzstan since 1993.