Toktogul has not seen levels this low since the early 2010s. 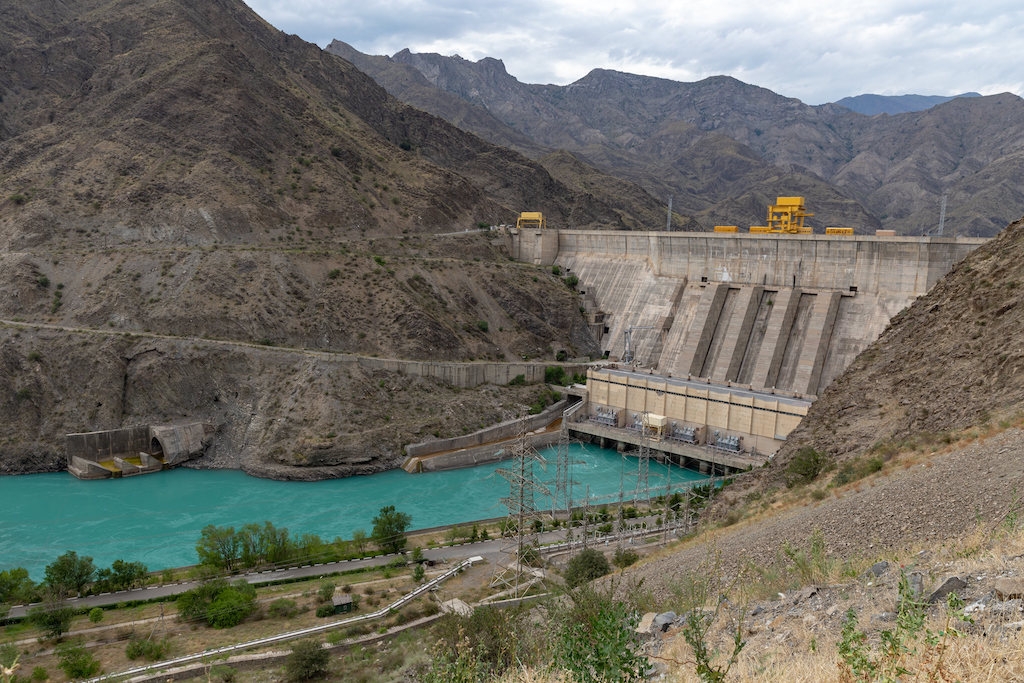 Water at a key hydropower-generating facility in Kyrgyzstan has dropped to levels unseen for more than a decade, requiring a makeshift arrangement to import electricity from neighboring Uzbekistan.

Kyrgyzstan’s Energy and Industry Ministry said in a statement on March 25 that the countries have struck a deal on the mutual delivery of up to 750 million kilowatt hours of electricity at nominal rates.

This arrangement is designed to enable Kyrgyzstan to refill the Toktogul reservoir, whose water is used to generate electricity at the eponymous hydropower plant and later to irrigate fields downstream, in Uzbekistan.

Over the course of a year, around 22 billion cubic meters of water flow out of Kyrgyzstan’s reservoirs into Uzbekistan and Kazakhstan.

Levels at Toktogul have not been so low since the early 2010s, according to members of parliament who have raised the alarm. It could get yet worse, however. A leading energy official warned last month that at the rate at which water was being released from the reservoir, volumes could drop to as low as 5.5 billion cubic meters.

Kyrgyz President Sadyr Japarov spelled out the stakes in an interview he gave ahead of a visit to Kazakhstan earlier this month.

“If the level drops to six billion cubic meters, then we will have to stop the flow altogether and we will head into a catastrophe. There will be no power all over the republic,” he said.

The unspoken corollary is that farmers in Uzbekistan and Kazakhstan would be deprived of vital irrigation water.

Under the bilateral agreement that has been struck, electricity will be delivered from Uzbekistan to Kyrgyzstan from March through to October, and then in March-April 2022. Kyrgyzstan will supply Uzbekistan with equivalent amounts of electricity from June to August over three years running up to 2023.

The coordinated electricity swap is only part of the solution for Toktogul, as Kyrgyz Energy and Industry Minister Kubanychbek Turdubayev told parliament on March 24.

Other planks of the strategy to restore levels at Toktogul include boosting output at the Bishkek coal-fired power plant and cutting consumption.

“It is necessary to reduce energy consumption. How we will achieve this is to be decided with power companies,” the minister said.

Turdubayev gave assurances, however, that the public should expect no rolling blackouts as a result of the power capacity crunch.