Land swaps or giveaways have historically proved politically risky in Kyrgyzstan. The government is, accordingly, stressing what it is calling advantageous terms. 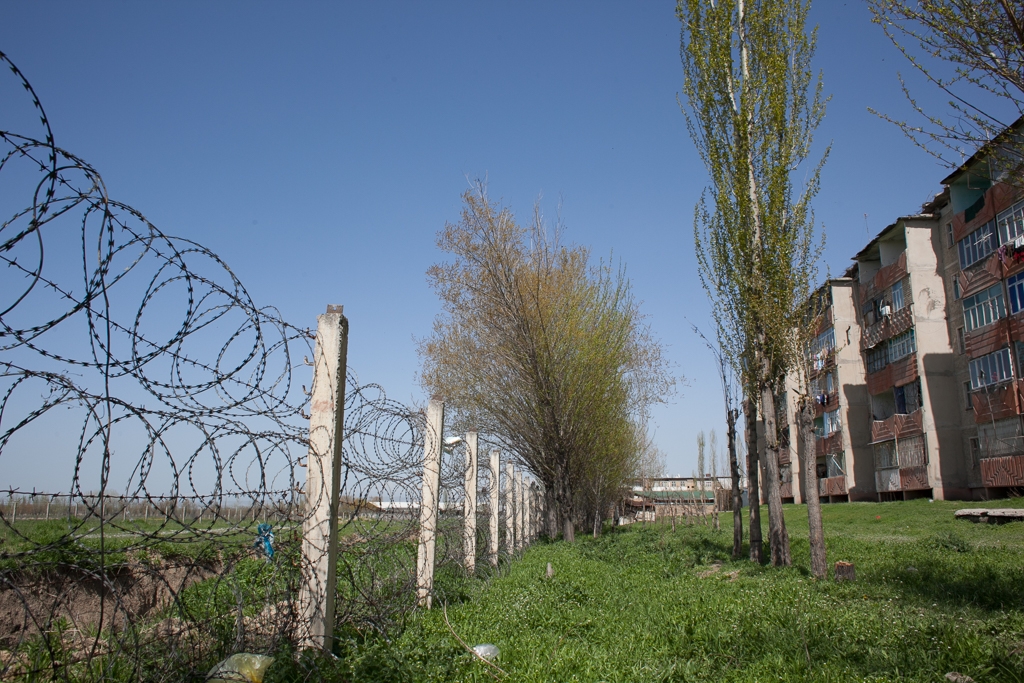 Kyrgyzstan and Uzbekistan are in the coming days to swap chunks of land on the fringes of the Ferghana Valley in a move both governments hope will avoid repeated flareups of border tension.

Officials in southern Kyrgyzstan said on September 12 that Bishkek would under the exchange relinquish an area of more than four square kilometers (1.6 square miles) that includes the Kerkidan reservoir. In return, Kyrgyzstan will received an equivalent parcel of land near its village of Gulbaar, in the Aravan district of Osh region.

A representative of the Osh regional government has said the land exchange will take a week to complete and would ultimately be in Kyrgyzstan’s interests.

“This is irrigated land. The piece of land near the Kerkidan reservoir is not irrigated, it is just rocks,” said spokeswoman Nurkyz Kadyrbek kyzy.

Land swaps or giveaways have historically proved politically risky in Kyrgyzstan. The government is, accordingly, stressing what it is calling advantageous terms.

In the short term, however, this process should help avoid a repeat of the kind of border tensions seen as recently as earlier this week. On September 10, fighting broke out between Uzbek border guards and Kyrgyz locals near the village of Kerkidan following a burst of outrage over Uzbek operations to put a fence around the nearby reservoir. 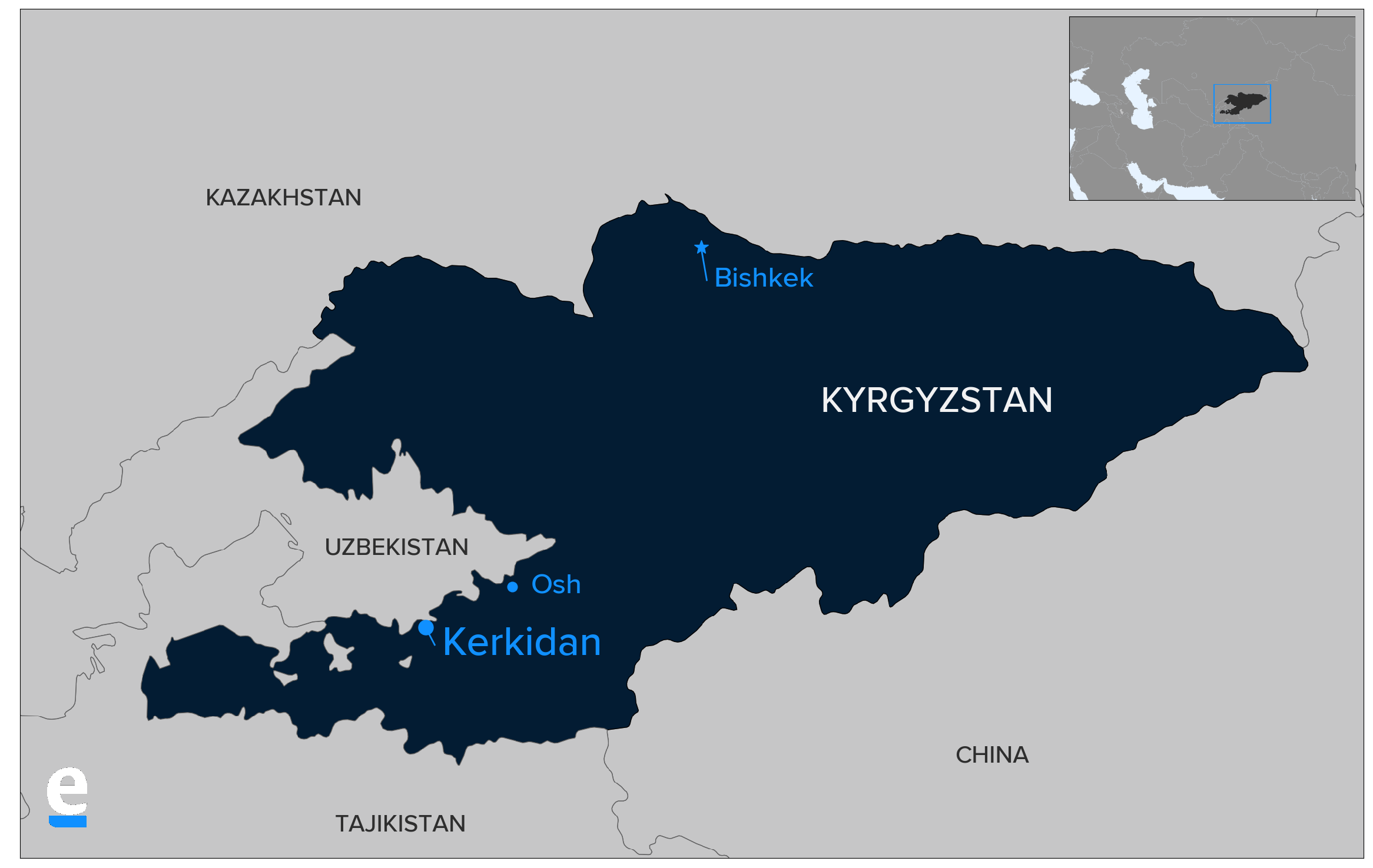 The head of the Aravan district, Kurbanbek Aitibayev, said that local residents have asked that they still be allowed access to a small section of the reservoir so that they could provide drinking water to their cows and sheep.

“A commission will settle this issue with Uzbekistan,” Aitibayev said.

Talks on defining the outline of the two nations’ shared border began in earnest in 2017, after more than 15 years of stalemate. The frost was shattered by the death one year before of Uzbek leader Islam Karimov, whose pursued a diplomatic policy of hostility to neighbors. On the ground, that translated into routine clashes, shootings of people illegally crossing the border, and arguments over how resources should be shared.

Uzbekistan has more arable land, but by a quirk of Soviet planning, some of the reservoirs needed to irrigate those fields ended up inside independent Kyrgyzstan. When both the Kyrgyz and Uzbek republics were part of the same larger entity, administration of valuable resources like water was relatively straightforward.

Another legacy of the way the borders were drawn in Soviet times is that Kyrgyzstan was at various locations deprived of easily cultivatable flatlands, much of which lie inside the Uzbek section of the Ferghana Valley. It is common to see lush Uzbek fields – and territory – end at the point when rocky Kyrgyz hillsides begin.

In September 2017, the then-president of Kyrgyzstan, Almazbek Atambayev, met with his Uzbek counterpart, Shavkat Mirziyoyev, in Bishkek to sign an agreement formalizing where 1,170 kilometers of shared border should run. That accounts for 80 percent of the frontier.