Kyrgyzstan: Where the Restaurants in Osh Have New Names 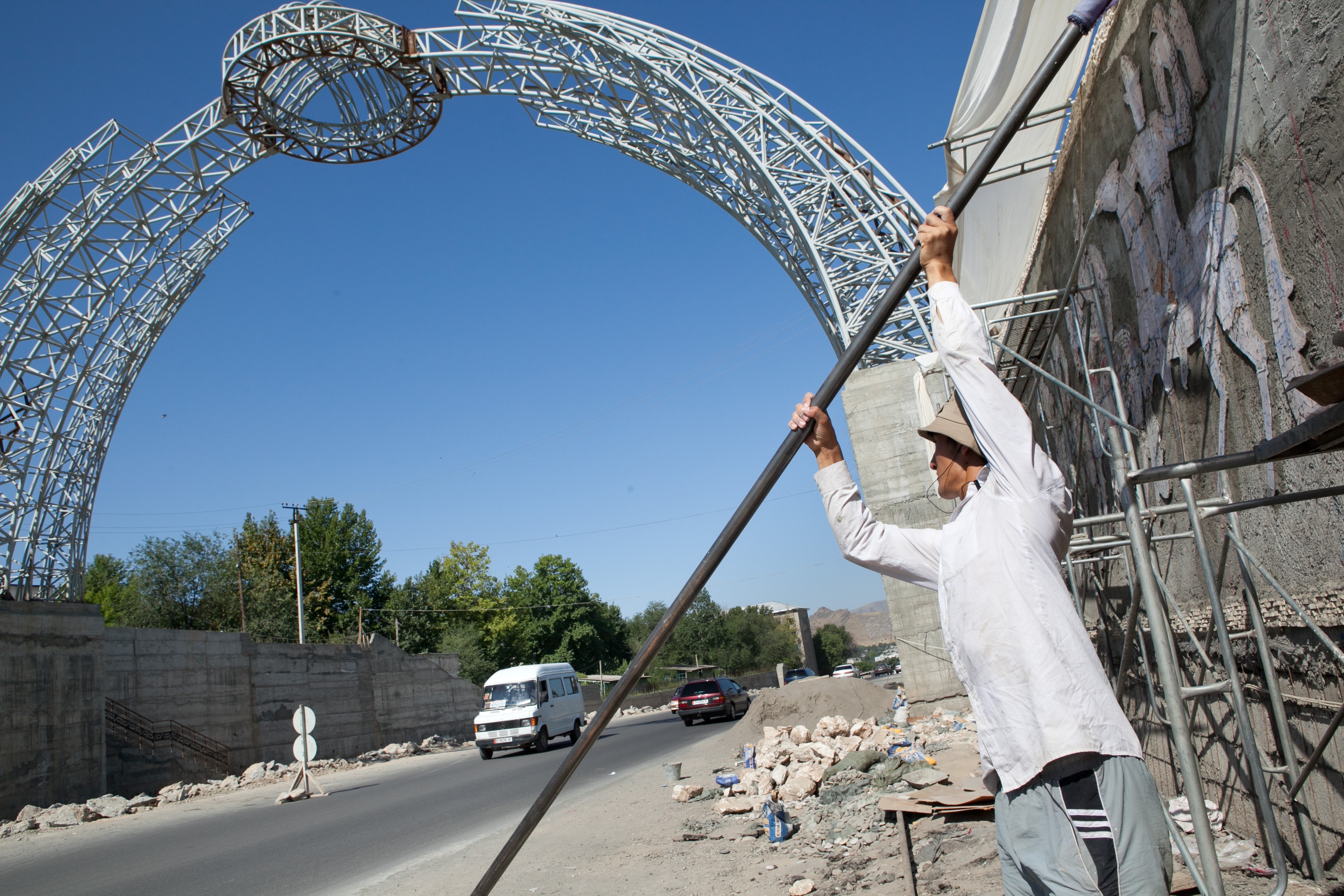 A culinary twist in Osh, the capital of southern Kyrgyzstan, highlights how last year’s bout of inter-ethnic violence has reshaped the region’s cultural landscape.

Uzbeks are widely acknowledged as the better cooks in Kyrgyzstan, even by hardened Kyrgyz nationalists. And before the outbreak of violence in June of 2010, Uzbeks tended to run Osh’s hundreds of small eateries, serving up plov, samsas and shashlik. Since the violence, though, many of these businesses have been taken over by Kyrgyz owners and now bear Kyrgyz names. In some cases, criminal groups forced Uzbek owners to sell; in others, Uzbeks fled in fear and their properties ended up being seized.

At the Jalal-Abad Café in Osh, the Kyrgyz manager explained that two men, a Kyrgyz and a Uyghur – another Turkic minority with communities across Central Asia, especially in western China – own the establishment. She admitted, reluctantly, that the name and the ownership, previously Uzbek, changed following the violence. It had been the Victoria Café.

“The first owner left the country,” she acknowledged. Asked about the restaurant’s name, she added the new Kyrgyz owner is from Jalal-Abad. “People like it more because it is a Kyrgyz name. People in Osh like Uyghur and European food and Kyrgyz names.”

Kyrgyz and Uzbeks offer starkly different versions of how the “events,” or the “war” – as last year’s violence is known locally – unfolded. While they differ on many points about the causes and the effects of the violence, the two groups tend to agree on one point: the Kyrgyz “won.” In an atmosphere of rising Kyrgyz nationalism, Kyrgyz-language newspapers have printed racist attacks on minorities, offering justifications for harsh measures aimed at defending their “ancestral lands.” Kyrgyz politicians, meanwhile, have demanded “respect” from minorities. Azamat Temirkulov, a professor of political science at the American University of Central Asia in Bishkek, confirmed that nationalist sentiment has intensified over the past year, especially in Osh. “After the events last year, Kyrgyz have this trend to dominate culturally, and, maybe, also dominate economically,” he told EurasiaNet.org. “There is nationalism, there are some nationalist groups. They are present not only in the street, but also in official institutions.”

Even Osh’s Kyrgyz-Uzbek University had its name changed to Osh Social University, after rioters tore down the “Uzbek” part of the sign, leaving a dust imprint on the stucco wall. About 2,000 graduates from 2010 – who wrapped up their studies just as the violence was getting under way – along with members of the 2011 graduating class, have not received diplomas because the Ministry of Education has not yet officially registered the name change.

At one untouched Uzbek restaurant, which still bears an Uzbek name, workers wondered just how long they have before they are forced out. “We can’t play Uzbek music, even when someone asks for it. It’s forbidden in each café. You don’t play Uzbek music,” lamented an Uzbek man grilling shashlik.

The cook feared that the restaurant, still owned by his brother, but surrounded by seized properties, will become the next casualty. So far, his brother has held on with the help of a Kyrgyz friend who has connections in the city administration. But no one knows how long the protection will last, the cook said. He expressed concern that it was only a matter of time before a group of young Kyrgyz men in tracksuits showed up with an offer too good to refuse. “There is no guarantee that someone won’t come and force us to sell,” he said.

The Imam al-Bukhari Mosque may be the most visible example of renaming. The city’s large, central mosque had the word Alai added to the end of its name after the violence, making it Imam al-Bukhari-Alai.

Alai is a mountainous district southeast of Osh, known as a strongly Kyrgyz nationalist region. During the violence, many Kyrgyz allegedly came from Alai to participate in the rioting. In the nationalist press, people from Alai are celebrated as patriots. To many Uzbeks, the place is a byword for the pogroms.

Kambarally Akhmatov, an ethnic Kyrgyz, was appointed the head of the mosque following the violence. He dismissed the idea that the mosque was renamed in a nod to nationalist impulses. Instead, he claimed that a small mosque had been on the same property before the current mosque was built in the early 1990s. The name of that first mosque had been Alai.

“The real name is Alai. We are keeping with history; it is nothing about ethnicity,” he said. In “God’s house” ethnicity does not matter. Still, he admitted, fewer Uzbeks pray at the mosque than before the violence.