The activist’s death in prison reflects poorly on the substantial investments that the international community has made into overhauling Kyrgyzstan’s notoriously selective and corrupt justice system. 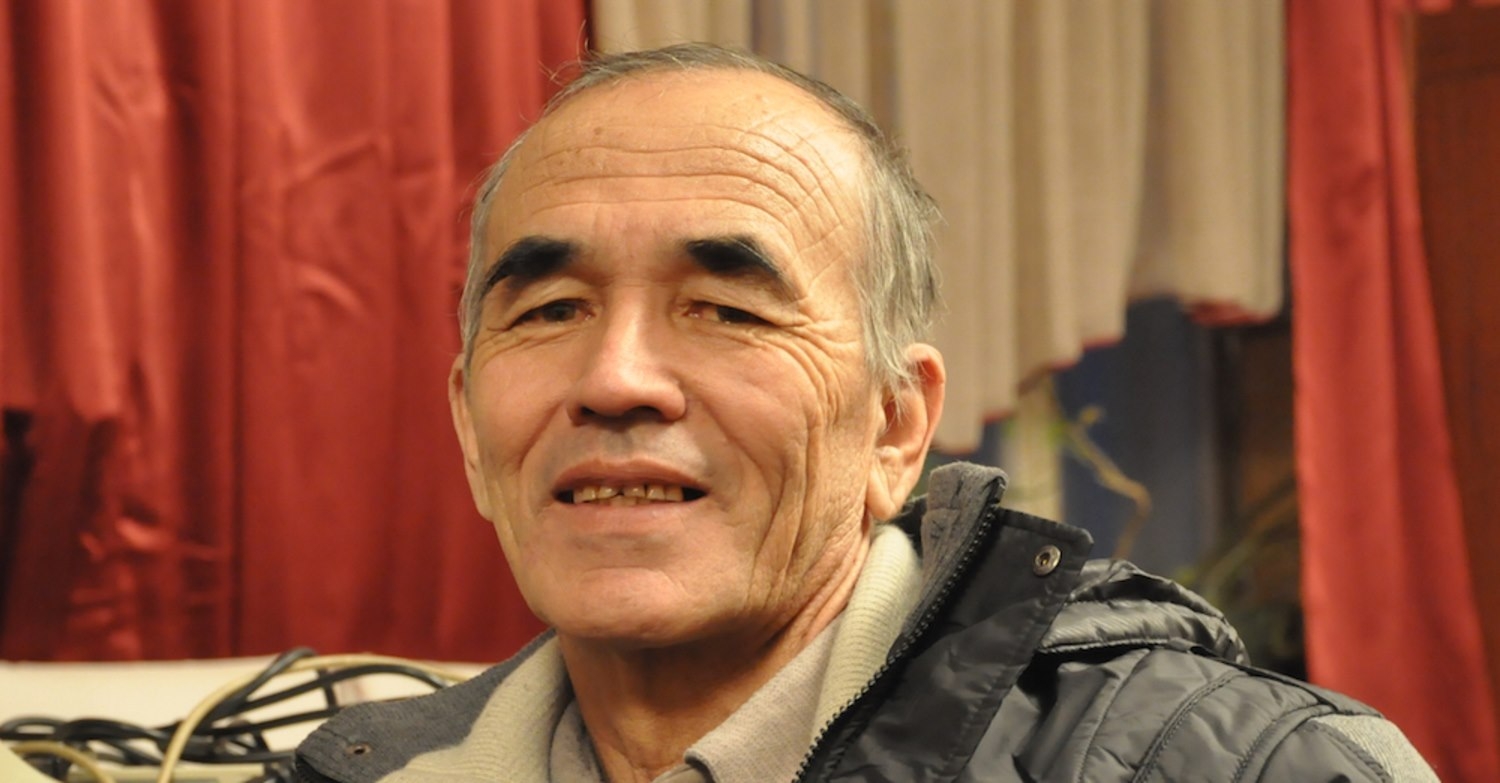 Kyrgyzstan stood fast for a decade against international calls for a thorough review of the case of imprisoned rights activist and journalist Azimjan Askarov.

But the death of Askarov over the weekend, which occurred hours after prison authorities scoffed at concerns that the long-ailing 69-year-old had become critically ill, may potentially intensify that diplomatic pressure. The question is whether the outrage will carry real consequences.

The outpouring of regret over Askarov’s passing has been widespread. And statements from foreign governments have hinted at their belief that the activist was imprisoned unjustly.

“Askarov committed his life to the defense of human rights and to the condemnation of violence and torture,” the U.S. Ambassador to Kyrgyzstan, Donald Lu, said in a statement. “Even from prison, Mr. Askarov called for reconciliation and understanding between all peoples.”

“The EU had followed the judicial process against Mr. Askarov since his arrest in 2010. On the basis of the opinion of the UN Human Rights Committee, we had expressed repeatedly our opinion on the court proceedings and had called for Mr. Askarov’s release,” its statement noted.

Askarov’s conviction was based on claims that he was involved in the murder of a police officer during ethnic unrest in southern Kyrgyzstan in June 2010, but there is a consensus among a large range of governments, international bodies and rights groups that the initial criminal trial and follow-up appeals failed totally to make a convincing case. His champions argue the activist, who was an ethnic Uzbek, fell victim to a combination of communal hatred and his history of embarrassing abusive police officers through dogged campaigning.

For now, attention is focusing on getting to the bottom of what brought about Askarov’s death.

On July 28, his longtime friend and fellow activist Tolekan Ismailova wrote on her Facebook page that she had received an official postmortem report stating that Askarov had succumbed to acute respiratory failure precipitated by bilateral pneumonia.

Earlier this month, Kyrgyzstan began merging its figures on pneumonia infections, which have surged intensely this year, with those for coronavirus – an admission that the two outbreaks were strongly correlated.

Prison authorities seem to have disregarded both Askarov’s own long-term respiratory and vascular problems and the ongoing coronavirus outbreak, however.

“The Kyrgyz authorities did not provide access to quality medical assistance,” Ismailova wrote. “It did not fulfill the requirements of the UN Human Rights Committee to release Askarov, who was seriously ill, on humane grounds.”

Ismailova is clear about what this all means: “It is a case of extrajudicial execution and political murder of a prisoner of conscience.”

Such conclusions reflect poorly on the substantial investments that the international community has made into overhauling Kyrgyzstan’s notoriously selective and corrupt justice system.

The EU, for example, says it has spent 38 million euros ($44.6 million) on supporting rule of law in the country from 2014 to 2020. Those initiatives have focused in part on reforming the judiciary and improving conditions and opportunities for prison inmates.

Efforts from USAID, the U.S. government’s foreign aid arm, to promote similar goals have been done through initiatives like Trusted Judiciary, a two-year, $2.4 million program aimed at increasing “public trust in the judiciary as an independent branch of power that protects citizens’ rights and upholds the rule of law” in Kyrgyzstan.

Perhaps the most relevant prison-related work has been done by the Bishkek program office of the Organization for Security and Cooperation in Europe, which told Eurasianet that it has over the past year facilitated 26 training courses for 540 penitentiary staff “to enhance their professional qualifications.”

The OSCE’s program office has in collaboration with local NGOs and the government ombudsman also conducted 330 monitoring visits to penitentiary facilities, assisting 1,037 detainees in receiving legal and medical assistance in the process.

The OSCE demurred when quizzed about whether its penitentiary reform initiatives in Kyrgyzstan were likely to be adversely affected by the death of Askarov.

Mihra Rittmann, senior Central Asia researcher at Human Rights Watch, said the time had come for organizations like the OSCE and other donors to use their history of collaboration to push for accountability.

“Askarov’s death should give pause to all of Kyrgyzstan’s donor partners who care about human rights and the rule of law,” she told Eurasianet. “Kyrgyz authorities are responsible for [Azimjan] Askarov’s death. At every opportunity in this case, the authorities flouted Kyrgyzstan’s international rights obligations and Askarov paid for it with his life.”

Rittmann said that partners involved in criminal justice reform should consider such factors when assessing their programs in future.

The prospects for a thorough investigation look bleak, however.

It was evident even before Askarov’s death that the Kyrgyz authorities were scrambling to save face. The activist’s lawyer, Valeryan Vakhitov, who last week visited Askarov in prison, sounded the alarm, warning that his client was unable to move independently, that he had lost his appetite and that his skin “looked yellowish in color.”

But when the prison press service was quizzed by Eurasianet on July 24, the day before Askarov died, a spokesperson described that testimony as “inaccurate information.”

“In the place where Askarov is being held, prisoners have their temperature checked three times daily. There are drugs and medical personnel – we have everything in sufficient quantities,” the spokesperson told Eurasianet.

That notwithstanding, Askarov was moved from his prison colony in the Chui province, outside the capital, Bishkek, and evacuated to a hospital facility at a prison in the city. That happened much too late, his colleagues and supporters have said.

The State Penitentiary Service has now changed its tune, claiming that Askarov had resisted treatment, and that once he was taken to the hospital, he removed the mask of his oxygen concentrator, which brought about his death.

These details make Kyrgyz officials look culpable and susceptible to international sanctions of the like envisioned by the U.S. Magnitsky Act, but Medet Tiulegenov, a professor at the American University of Central Asia, says he sees little prospect of the Askarov case seriously changing the stance of international organizations and donor governments.

“There will be calls for investigations, but most likely, even if they happen, they will just find some scapegoat and punish that person lightly,” Tiulegenov said. “Most partners will mostly be unwilling to radically review their relations with Kyrgyzstan because of one serious case.”