Kyrgyzstan’s April Uprising: Path to Change or Death in Vain?

Thus far, the new leadership has failed to live up to popular expectations. 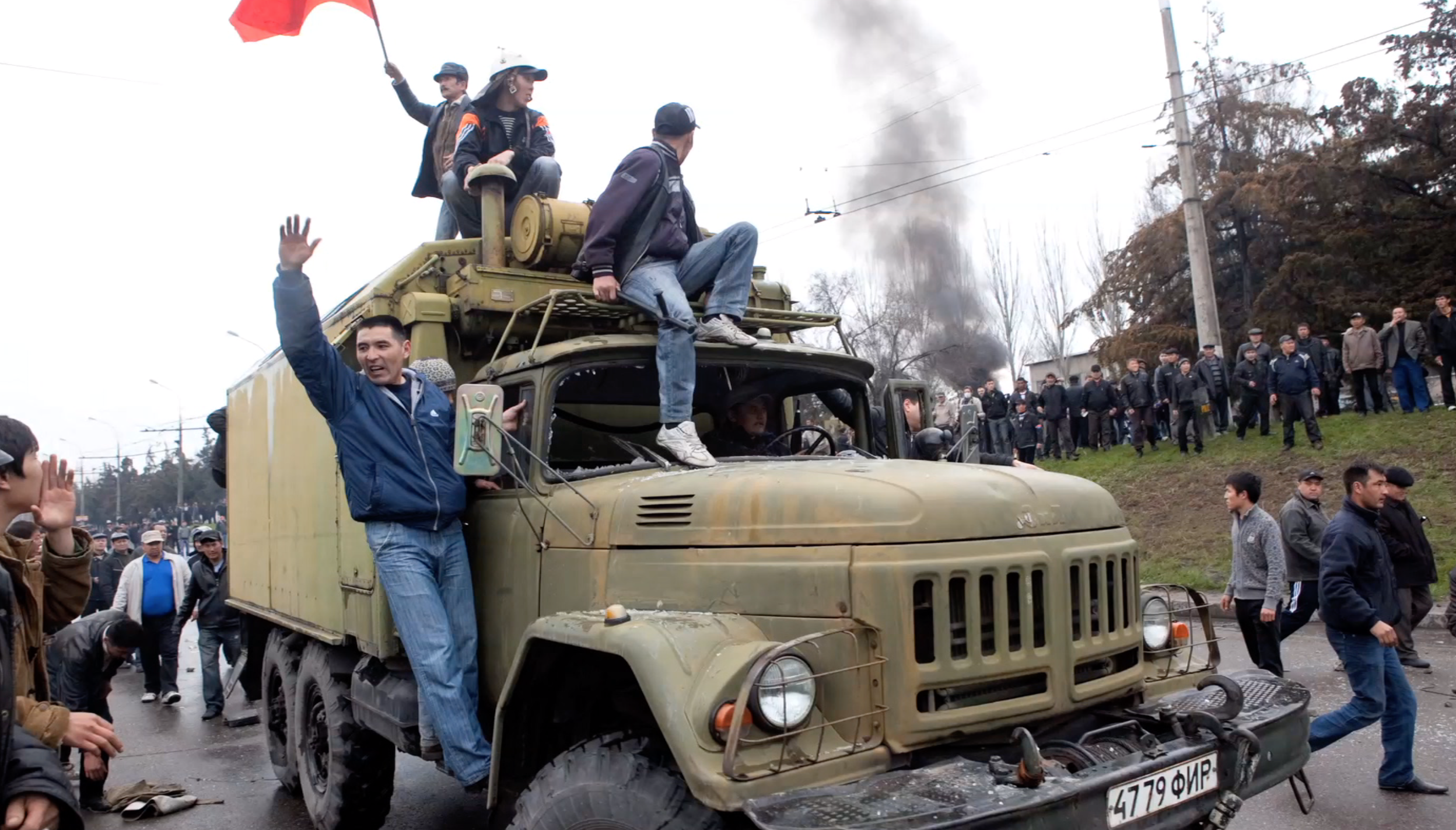 One year ago, thousands of people crowded the streets of Kyrgyzstan’s capital and ousted the country’s then-president, Kurmanbek Bakiyev, seen as the leader of a thuggish, kleptocratic regime. Nearly 90 people were killed in the standoff between protesters and security forces. Immediately afterward, a motley crew of Bakiyev’s political opponents formed an interim government that disbanded the old parliament and renationalized a number of major companies, promising that the country’s wealth – what little there is of it – would be redirected to boost the population’s standard of living, instead of enriching privileged individuals.

Thus far, the new leadership has failed to live up to popular expectations. The country is ruled by a rickety coalition government, which includes former Bakiyev allies. More important, April’s regime change, like the so-called Tulip Revolution five years earlier, has not made substantive changes to the lives of ordinary people, who continue to contend with high rates of inflation and unemployment, widespread corruption and flagrant rights violations by the very officials meant to protect them.

Amid this harsh reality, leaders of the anti-Bakiyev opposition have tried to lionize those who took to the streets on April 7, 2010. Of the 89 people killed that day, 83 were posthumously declared “heroes of the April popular revolution” for their part in “overthrowing a corrupt, anti-popular regime.” Their families have received free apartments, $20,000 each and various child-welfare benefits. Official accounts downplay the fact that protesters commandeered firearms, and possibly had a hand in some of the deaths that day, which included those of two policemen and one military serviceman; the official version of events likewise tends to gloss over the looting spree that followed the demonstrations. A controversial trial into the deaths originally opened in a sports arena, prompting critics to call it a show trial; the venue has been changed since, but defense lawyers complain of ongoing procedural violations by prosecutors and the court.

In the past year, the world has turned its attention to Kyrgyzstan twice – during April’s unrest and the deadly interethnic violence that followed two months later. International aid has poured in, but little has been done to eradicate the systemic problems plaguing the country. Residents go on about their daily lives, but many fear that the violent cycle of instability will keep on spinning.

Natasha Yefimov is a freelance journalist based in Bishkek. David Trilling is Eurasianet's Central Asia editor.