Religious mores, politics and the coronavirus have cast a shadow over one of the few Kyrgyz products China buys. 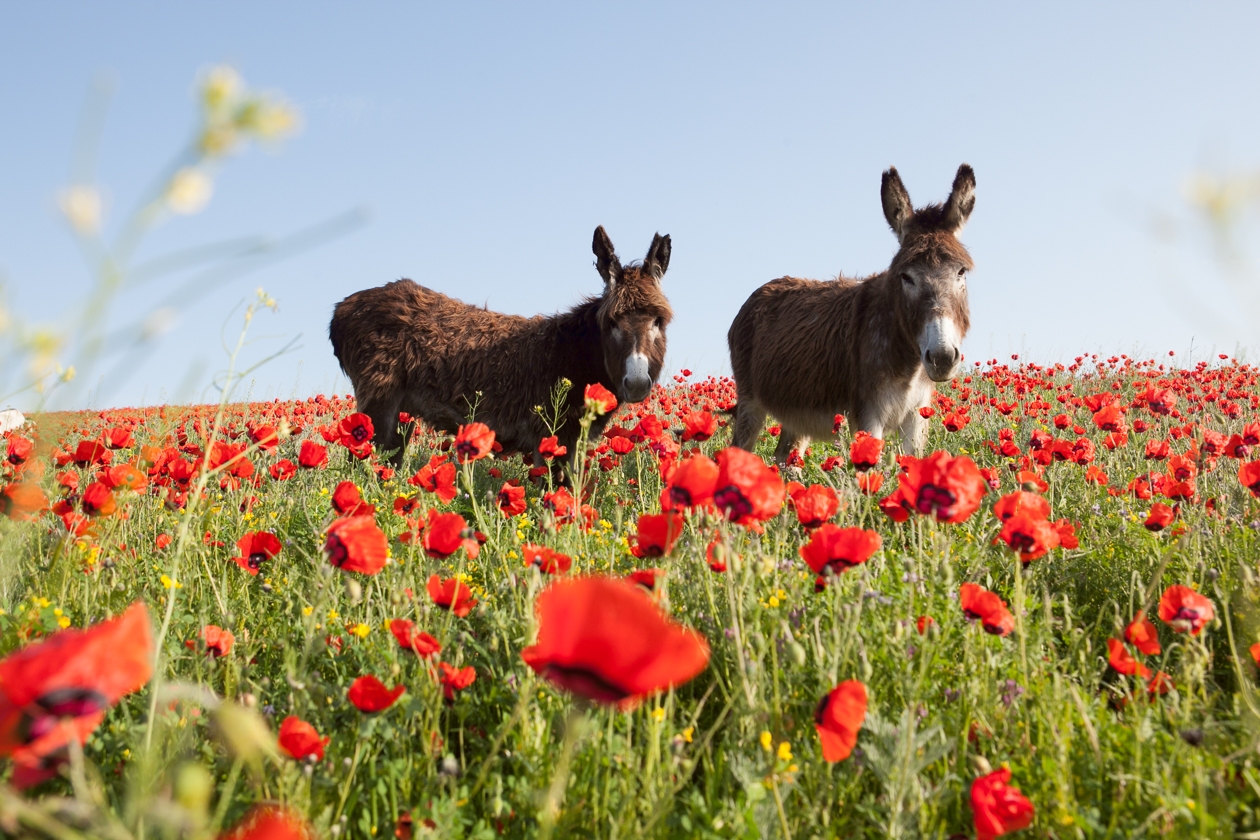 In recent years, demand for donkey hides has boomed in the Middle Kingdom.

This is due to expanding consumption of ejiao – a gelatin taken from the hides and used in traditional Chinese medicine and cosmetics to boost vitality and combat aging.

For Kyrgyzstan’s impoverished rural regions this represented an opportunity.

But any success stories have been crowded out by the negative noise surrounding the business – partly a product of the deep distrust with which all things China are viewed by the local population.

The latest scandal connected to the trade struck earlier this month, when a former head of the state veterinary and sanitary inspectorate was detained on corruption charges on May 14.

Tolon Yrsaliyev is accused of accepting a $70,000 bribe from an entrepreneur aiming to secure permits to export donkey hides to China back in 2016.

The entrepreneur, whom the State Committee for National Security calls S.S., never received the permits.

It is not clear why it has taken so long for an investigation to be opened. The committee has said the probe will continue and that there could be more suspects.

Around a year before this alleged incident, Kyrgyzstan’s government had been rocked by a major donkey scandal.

Lawmakers at the time threatened a vote of no confidence in the government over allegations that donkey meat had appeared in Bishkek cafes disguised as beef.

The two types of meat reportedly taste similar – donkey burgers have taken off in China – but donkey meat is expressly forbidden under Islamic law.

Under fire, the owners of a suspected farm not far from the capital insisted that all of their donkey products – from the prized hides to the internal organs – were exported to China.

Investigators did not find proof that the meat was being served in eateries.

But in 2018, donkeys were a parliamentary talking point again. Lawmaker Tynchtyk Shaikhnazarov railed against the unsanitary conditions at a farm in southern Kyrgyzstan, where around 3,000 donkeys were reportedly being kept.

"There have been incidents of intestinal diseases and poisoning in the village," Shaikhnazarov claimed in an interview with local media, noting that religious clerics were not consulted over the farm’s opening.

Whether the allegations were truthful or not, that same farm in the village of Madi in Kara-Suu district of Osh region appears to have survived at least as far as 2020, when villagers were still calling for its closure.

The farm, according to Kyrgyz media reports that year, was owned by a Chinese businessman.

But a farm employee who addressed angry locals said that the business was bankrupt due to the coronavirus pandemic, which had shut down cross-border trade with China, one media report said.

He denied the accusations of a local blogger, who said the farm was selling the meat locally.

Donkey farms can require significant investments to be successful.

According to The Brooke, an advocacy group that defends the rights of horses and donkeys and opposes the ejiao trade, this is because the animals are not easily bred.

Averaging 370 days, donkeys’ gestation period is longer than humans’. Their reproductive capacities meanwhile are even more tightly bound to good nutrition than some other animals, the group argues, with infertility common.

But without commercialized farming – clearly contentious for many Kyrgyz – or effective bans on the trade, such as those seen in places like Kenya, donkey stocks will be under threat.

That is because hard up farmers can earn quick money selling them to middlemen working with China.

In some cases, farmers complain, the animals are simply poached.

Statistics from 2021 suggest the rate of decline has since slowed, perhaps on the back of the pandemic, with 27,613 donkeys registered in Kyrgyzstan at the end of that year.