Kyrgyzstan’s gold mine grab near completion as investor bows out

President Japarov pledges that his country is still open for business to foreign investors. 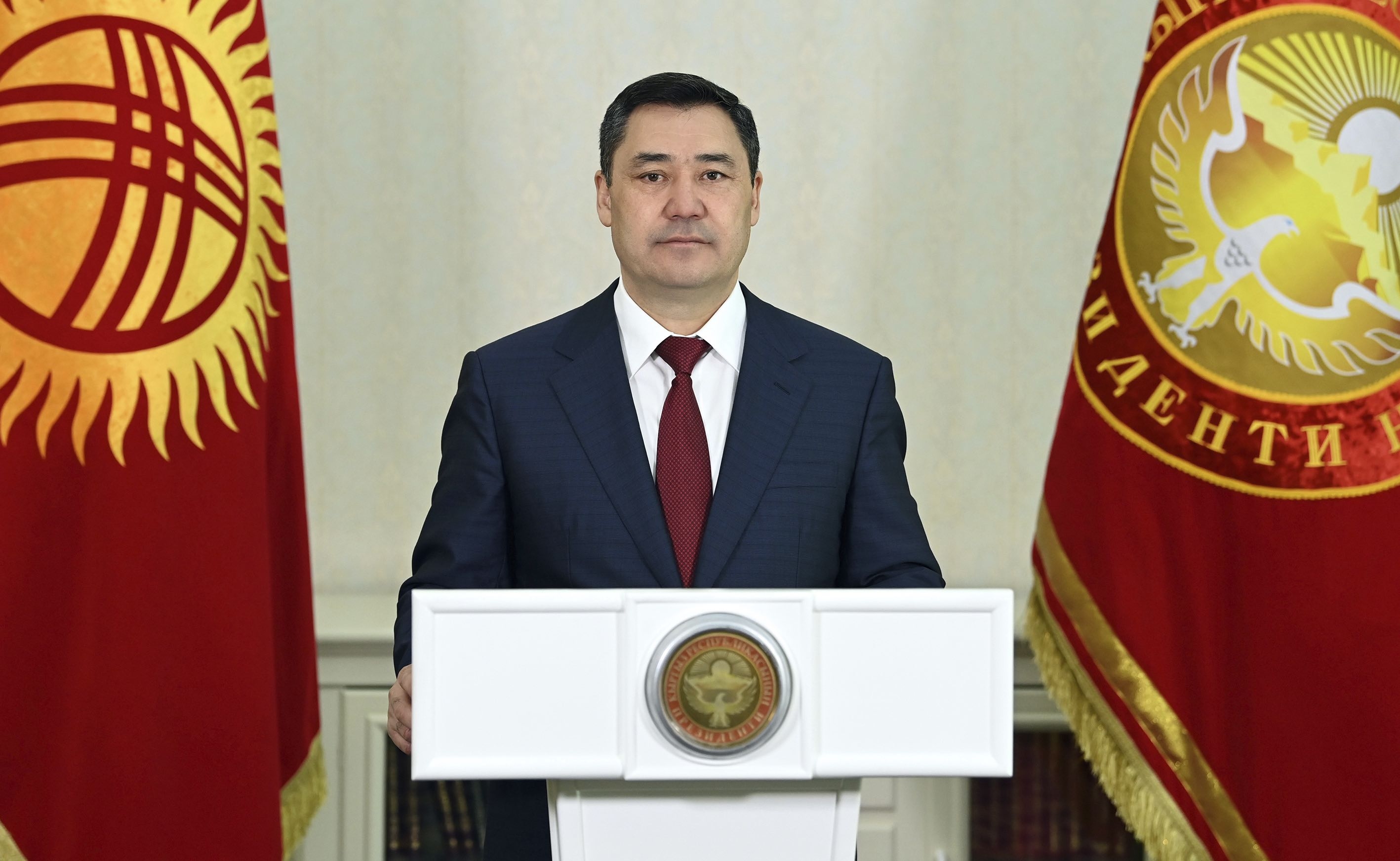 Kyrgyzstan’s government has struck a deal with a Canadian investor to end a years-long dispute over the huge Kumtor gold mine, thereby completing nationalization of an asset that accounts for around one-tenth of the country’s economy.

Under the agreement announced by President Sadyr Japarov on April 4, state-owned gold miner Kyrgyzaltyn will assume full ownership of the mine, which the government seized in May.

In exchange for its 100 percent stakes in the Kumtor Gold Company and the Kumtor Operating Company, Kyrgyzaltyn will cede its 26 percent stake in Centerra Gold, the Canadian parent company. The latter’s shareholders have yet to approve the deal.

Centerra Gold will make a $50 million cash payment to settle an outstanding loan and contribute to protecting Kyrgyzstan’s natural resources. Claims of environmental damage – an issue that the company has always insistently played down – have long been a bone of contention. Both sides will now set aside their tit-for-tat legal disputes and waive liability.

Japarov is jubilant. The theme of wresting Kumtor from foreign hands has long been at the heart of his political brand. After some initial hesitation following his rambunctious seizure of power in October 2020, he followed through on his public commitment by ordering that the government take the mine under administration. What was meant to be an interim period of state control over the mine, however, has now become permanent.

“Kumtor has been totally and irrevocably returned to our motherland,” he said in a televised address to the nation to mark the signing of the agreement. “I can without any exaggeration say that today will go down in the history of our country as a breakthrough. Our people have taken responsibility for their fate.”

The agreement was an example of “how it is necessary to stand up for national interests,” and a harbinger of Kyrgyzstan’s “steadfast growth and development,” he said.

Japarov did not explain how nationalization of the mine, which accounts for around 12 percent of Kyrgyzstan’s gross domestic product, would ensure that growth though. A foreign investment-driven boom appears unlikely in a country whose leaders have now successfully effected a hostile takeover of a multibillion dollar asset.

Japarov nevertheless pledged that Kyrgyzstan was “open for business.”

“We have always welcomed investment from those who share our respect for rule of law, our national riches and our national interests. We have shown that again today,” he said.

Kumtor’s multimillion-dollar profits, over which Centerra and Bishkek have bickered constantly, will now all accrue to the state, he said.

Japarov has lofty ambitions for Kumtor. In the last seven months of 2021, when the mine was fully under government control, it made profits of $323 million, Japarov said. He wants to see another $5 billion in profits roll in over the coming decade.

As Centerra Gold quits Kyrgyzstan with its tail between its legs, company president Scott Perry depicted the agreement as a chance to “effect a clean separation of the parties” and to “move forward with a renewed focus on our core operations.”

Even before the agreement was signed, Centerra shares had rebounded, up by 29 percent from their price at the start of this year, in the expectation of a dispute settlement, Reuters reported. They had lost 34 percent of their value in 2021, in large part as a result of the impasse.

The company sought to temper Japarov’s buoyancy by warning that the deal might yet fall apart if the Kyrgyz government does not act in good faith.

“There can be no assurance that Kyrgyzaltyn and the Kyrgyz Government will not take unilateral actions which are inconsistent with their obligations,” or that the provisions of the agreement “will be satisfied in a timely manner or at all,” Centerra Gold warned.