Kyrgyzstan’s Russian-Language Teaching Getting Squeezed Out 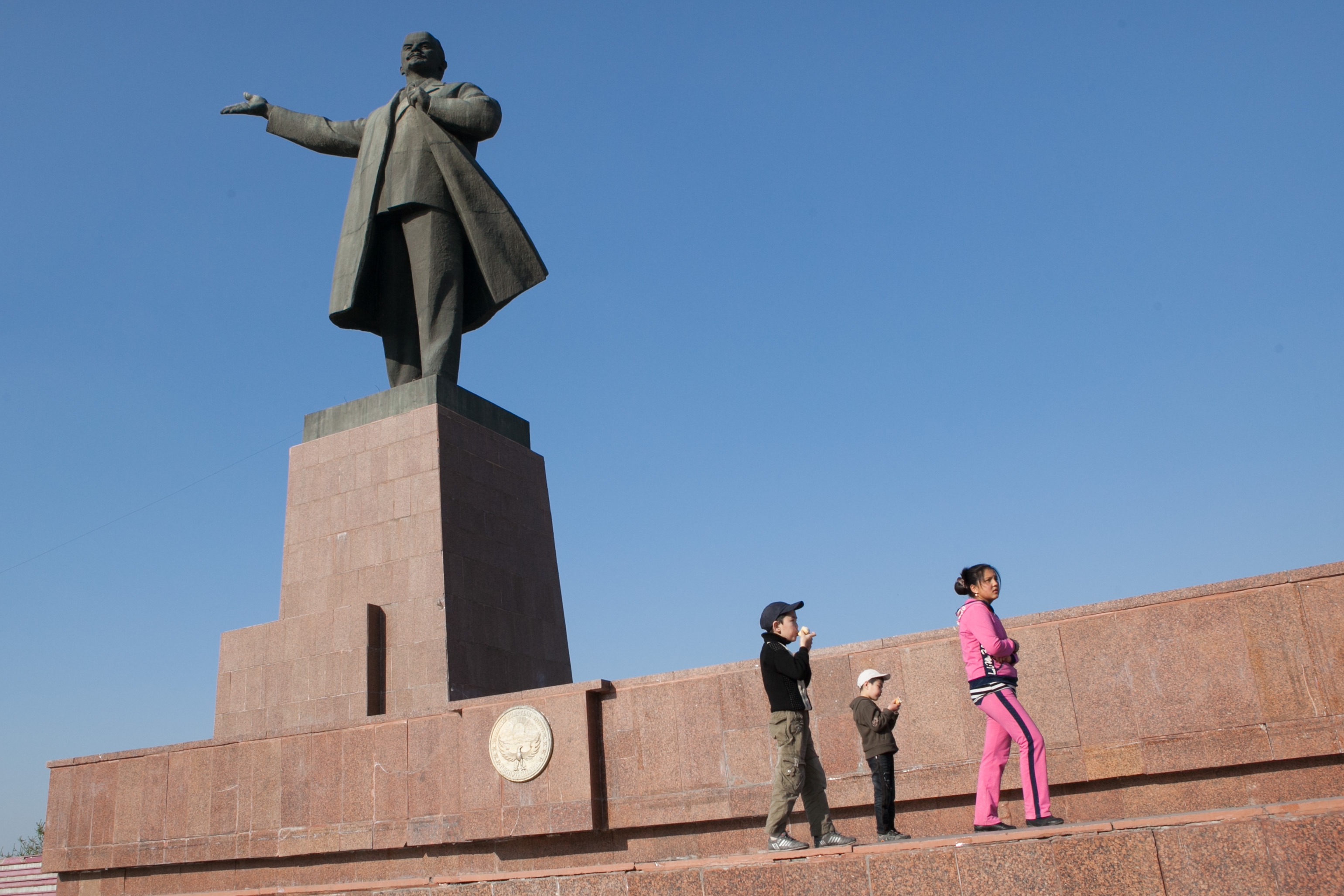 In November, a Kyrgyz news agency posted a news story in Russian about the falling number of Russian-speaking schoolteachers in Osh, Kyrgyzstan’s second-largest city. In only five sentences, the author made over a dozen grammar mistakes.

Social media users first laughed. Then they mourned. Russian, once the lingua franca in multi-ethnic Osh and across Central Asia, is vanishing in the region. Though Moscow frequently boasts it supports teacher trainings and sends millions of dollars in teaching aid, the pitiful state of Kyrgyzstan’s underfunded schools have left a hole where Russian used to be. And nothing is replacing it, leaving a generation of young people competent only in Kyrgyz.

Today about 11 percent of Kyrgyzstan’s schools offer a Russian-language curriculum, according to the State Statistics Committee. Often operating with Russian fiscal support, they are mostly in the more developed north. (Other schools do offer Russian classes.)

There is plenty of demand for the Russian schools, says Akylbek Tashbulatov, head of the Center for International Protection, an Osh-based human rights campaigner.

“Access to scientific literature is only through the Russian language. Parents who understand this do not send their children to Kyrgyz or Uzbek schools. They send them to Russian schools. My children also go to a Russian school,” Tashbulatov told EurasiaNet.org. “As a lawyer, I would even note that all laws are first written in Russian. Even the Constitution was written in Russian and then translated into Kyrgyz because the majority of specialists write in Russian better.”

Nationalists in parliament regularly insist the legislature hear only Kyrgyz. But the Constitution defines Russian as the country’s official language.

“Civil servants who zealously commit to speak only Kyrgyz are people who do not speak Russian well. Their statements are intolerant,” said Tashbulatov.

Even teachers working at Kyrgyz schools seem to prefer to send their own children to Russian schools. A middle-aged teacher in Osh, who has taught at a Kyrgyz-language school for 25 years, says that when her three children were old enough, she and her husband picked a Russian school for them.

“Speaking frankly, the education quality at Russian schools is much better than that at Kyrgyz schools. The teachers are more professional, more demanding, principled and better educated,” the teacher, who is Kyrgyz, told EurasiaNet.org, echoing a widespread feeling among parents throughout Kyrgyzstan. She takes it as a given that her children will one day be forced to migrate to Russia to find work, due to the Kyrgyz economy’s perpetual stagnation.

In Moscow, politicians often complain about the decreasing role Russian plays in international affairs. In December 2013, Veniamin Kaganov, Russia's deputy education minister, said the number of Russian speakers had fallen by 100 million since the break up of the Soviet Union, state-run Itar-Tass quoted him as saying. Kaganov did not say where he got his numbers.

Russia’s government has tried to address the decline, with little success.

“We pay particular attention to [Kyrgyzstan’s] southern regions [to provide] advanced training for Russian-language teachers,” Zenko said. In 2013, his organization brought together Kyrgyz and Russian educators to develop Russian-language textbooks adapted for Kyrgyz curricula. With $500,000 in Russian funding, he says, his organization published 200,000 Russian textbooks for third-graders.

Zenko declined to discuss his annual budget, but said the Russian government allocates 450 scholarships – which the Ministry of Education distributes – to Russian universities each year.

It is impossible to track how much Russia has allotted to support Russian-language training in Kyrgyzstan or other post-Soviet republics. One 2011 Russian Education Ministry document outlined over 2.5 billion rubles in aid (then $83 million; today about $46 million) to teach Russian abroad between 2011 and 2015.

When he signed the order for that allocation, then President Dmitry Medvedev said, “I hope they [the funds] will be spent the right way,” state-run RIA Novosti quoted him as saying. Many believe that Russian aid in general is often handed out as patronage and that only a fraction of it ends up spent as intended.

Critics say the aid has done little to address the shortage of Russian-language teachers in Kyrgyzstan, which is only growing.

Rossotrudnichestvo’s aid is “like a pill. It gives some treatment, but does not cure the cause,” said Tatyana Matokhina, who works on curriculum development for the Foundation for Education Initiatives, a Bishkek-based non-governmental organization. “It would be more effective if our Education Ministry worked in close cooperation with Rossotrudnichestvo to develop strategic goals” to increase the number of teachers, she added.

But the shortage looks set only to grow. Whereas parents complain that classes at Russian schools are overcrowded, local educators like Svetlana Karpushkina, an Osh school principal, lament that universities in Kyrgyzstan’s south have stopped training Russian speaking schoolteachers.

Gulmira Akhmedova, a teacher at the Osh Pedagogical Institute, acknowledges the shortage, and even sends her own children to a Russian-language school.

Few qualified people aspire to become a Russian teacher these days, Akhmedova says, because Russian speakers have better opportunities. Part of the problem is pay; primary and high school teachers earn only around 7,000 ($120) soms per month.

“Students who have proper Russian language skills prefer to become lawyers, doctors, financiers. Those who become teachers leave for Russia because teachers’ pay here is a pittance,” Akhmedova said.