A new report highlights gaps in understanding of how climate change will impact the region. 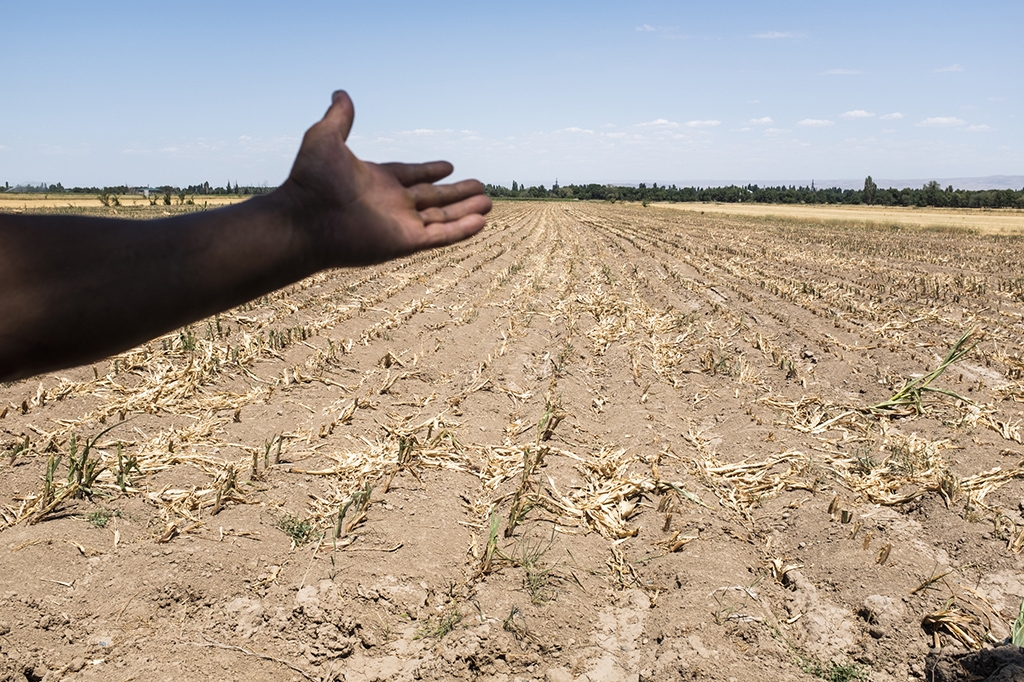 A new study shows there is an alarming lack of research on climate change patterns and mitigation possibilities in Central Asia, one of the most at-risk regions on earth.

The paper, A Void in Central Asian Research: Climate Change, was published recently in the journal Central Asian Survey. It states that temperatures in Central Asia are rising faster than the global average, thereby accelerating a variety of problems, including glacier melt, unreliable river flows and increasing aridity. The environmental shifts, in turn, can have profound social and economic consequences, spurring destabilizing migration from rural areas to urban centers, disrupting agriculture and exacerbating inter-state competition for dwindling resources.

The research gap threatens to hinder policymakers’ ability to address such challenges. A substantial increase in funding for research of Central Asian environmental issues is needed to promote “evidenced-based decision-making,” the paper says.

“Central Asia is highly vulnerable to the impacts of climate change. The available research, however, is miniscule compared with the magnitude of the problem,” the authors state. “Limited knowledge about climate change impacts and consequences may result in greater than necessary human, environmental, and economic costs for the region.”

The study was co-authored by scholars from the Center for Energy Research of the Norwegian Institute of International Affairs (NUPI) and the Cicero Center for International Climate Research in Oslo. It follows up on a 2014 report prepared by the Intergovernmental Panel on Climate Change (IPCC): the main objective of the NUPI-Cicero team was determining whether gaps have been closed since the signing of the Paris Agreement on climate change in 2015. The IPCC report stated that of 54 thematic areas “crucial to understanding the major impacts of climate change in Central Asia,” only three were sufficiently covered by research. The remaining 51 had “critical knowledge gaps or no data at all.”

Not much has changed over the past seven years, NUPI and Cicero researchers determined after reviewing 292 publications and technical reports prepared by scholarly institutions, international organizations and non-governmental entities. Most of the glaring holes identified in 2014 have not been patched.

Perhaps the most alarming gap concerns the intersections of climate change and poverty, food security and public health. Another area of concern is public perceptions about climate change and its risks, the scholars found. There is additionally little data on the potential human impacts of extreme weather, including droughts and heatwaves.

“The existing social science research, while often interdisciplinary, is highly specialized and often has a narrow geographical scope,” the study says. “The issue of climate justice in Central Asia has received no scholarly attention while it needs to be one of the priority areas for researchers and governments alike.”

One area with abundant data covers rising temperatures and melting glaciers, according to the paper. Still, the NUPI-Cicero study found that researchers tend to view the issue through a limited lens, focusing on problems in the Tien-Shan Mountains while tending to overlook conditions in other ranges, including the Pamir and Karakorum. Water scarcity and irrigation patterns are also receiving adequate academic attention, according to the paper.

The proximity of the five Central Asian states to Afghanistan puts the research spotlight on regional security and radicalism, thus distracting attention from climate change, the study suggests. The potential for climate change to trigger regional conflict deserves more expert attention, it adds.

“While the region and its international relations and security dynamics have been studied extensively in the past, the prospect of climate change influencing security and affairs among the states in the region has so far not been studied properly,” the study says. “The very same scholars who over-securitized Central Asia have ignored the real security threats stemming from climate change.”