Lithuania Moves to Stop Calling Georgia by its Russian Name 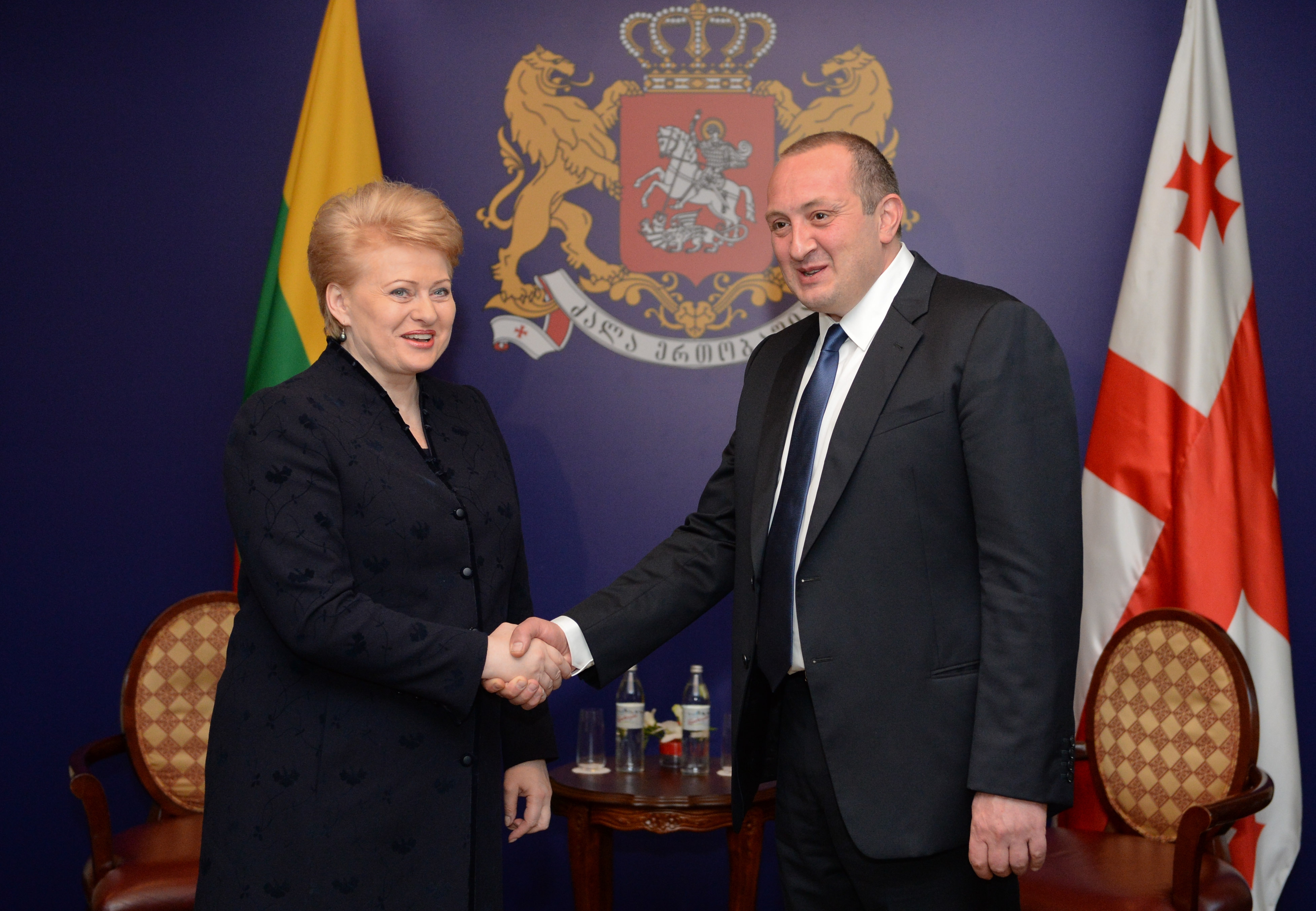 Lithuania has moved to change the name it uses for Georgia to “Sakartvelo,” the name Georgia calls itself, rather than the Russified name it now uses, “Gruziya.”

Speaker of the Lithuanian Parliament Seimas Viktoras Pranckietis said Lithuania’s official name for the Caucasus republic will be changed by 2018 as a “great gift” from Vilnius to the Georgian people, the website BaltNews reports.

“Georgians do not like the word ‘Gruziya’” Pranckietis said. “They prefer their country to be called ‘Sakartvelo.’”

Like most other post-Soviet countries, Lithuanians now refer to the country as “Gruziya” – a name many Georgians consider to be a relic of the Russian Empire. Georgians call their country “Sakartvelo,” meaning “a place for Kartvelians (Georgians).”

Getting other countries to drop the “Gruziya” name has long been on Georgia's diplomatic agenda.

In 2011, Georgia's foreign ministry proudly announced that South Korea, which had been using “Gruziya,” had agreed to make the switch. “This is of special importance for us taking into consideration the fact that number of countries, including those which are our friends, have failed so far to do so,” Nino Kalandadze, the Georgian deputy foreign minister, at the time, told reporters.

Earlier, in 2005, Georgia began lobbying Israel to drop Gruziya in favor of Georgia. The Israeli case was considered vital since a Hebrew variant of “Georgia” had been used for centuries before an influx of migrants from the former Soviet Union popularized the Russianized version.

Georgian diplomats argued that the switch to Gruziya would create confusion since the Hebrew convention had been used to describe Christian pilgrims from Sakartvelo to Jerusalem. Georgians also took exception to the “Gruzini jokes,” targeting Georgian Jews, that had grown popular in Tel Aviv. The appeal worked: "Georgia" is now commonly used in Israeli media, even if "Gruziya" has stuck in popular usage.

But standardization is an uphill struggle. Georgia is known by many names around the world: “Georgia” in English, “Gürcüstan” in Turkish,” and “Vrastan” in Armenia, for example. There’s also confusion between Georgia and the southern state in the United States that shares its name. (Western historians have long argued the name “Georgia” is Christian in origin, coming from the country’s admiration of St. George.)

“Every country is called something different by different countries according to traditions” Davit Zurabishvilli, a member of Georgia’s opposition Republican Party, told RFE/RL in 2011. “To place such importance on this is ridiculous. I strongly suspect that this is a private fixation of [President] Mikhail Saakashvilli.”

Nevertheless, the effort now seems to have garnered another success.

Pranckietis apparently raised the issue after a trip to Tbilisi when a number of Georgian citizens, including Georgian President Giorgi Margvelashvilli, told him they were unhappy with the use of the Russian naming convention. Georgian Ambassador to Lithuania Khatuna Salukvadze is also reported to have shared similar sentiments.

Several lawmakers in the Lithuanian parliament, including members from an inter-parliamentary group on relations with Georgia, have supported the idea, BaltNews reported.