Maxim Bakiyev Denies Role in Kyrgyz Violence, Says He is Being Made a "Scapegoat" 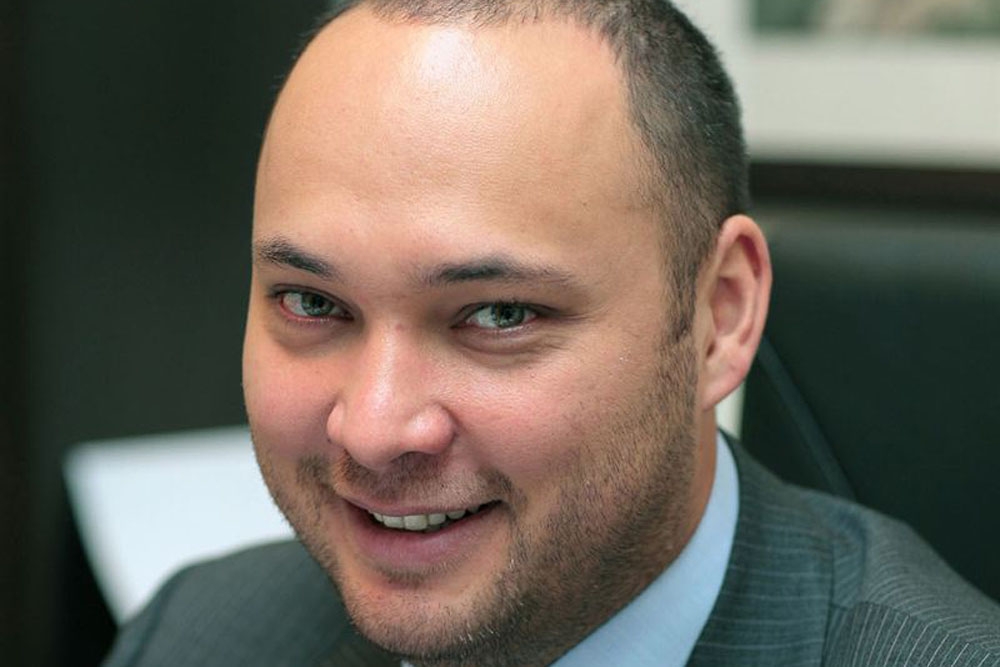 Maxim Bakiyev vigorously denied on June 19 playing a role in stoking upheaval in southern Kyrgyzstan, asserting that provisional government leaders are trying to make him a "scapegoat." Bakiyev, the son of the former president, is currently in the United Kingdom, where he is seeking asylum. The review of the case could take several months.Bakiyev, who arrived in the UK on June 13, has been granted permission to stay in country while his application for asylum is assessed. Kyrgyzstan's provisional government has accused Bakiyev, along with other members of his family, of masterminding the violence in southern Kyrgyzstan, which over the past week has claimed thousands of lives and has driven hundreds of thousands from their homes. [For background see the Eursaia Insight archive]. Bakiyev flatly denies the allegation. In a statement released by his lawyers, the Carter-Ruck law firm, Bakiyev, said; "I have been forced into exile in fear for my life. The interim government in Kyrgyzstan accuses me of new crimes every day. The charges are bogus, to divert attention from their own crimes.""They accuse me before there has been any opportunity for an investigation," the statement continued. "Clearly they seek to try to make me a scapegoat for the chaos in the country. I view events in my homeland with horror and pray for an end to the violence."Bakiyev is a son of Kurmanbek Bakiyev, whose presidential administration came crashing down in early April amid popular protests. [For background see the Eurasia Insight archive]. Prior to the outbreak of interethnic rioting in Osh late on June 10, the younger Bakiyev was the focus of a provisional government investigation into illicit practices concerning fuel supplies at the Manas Transit Center.Bakiyev's asylum request could place the United Kingdom in a difficult political position. Provisional government leaders are on record as saying the lease to the Manas facility, a key logistics hub for US and NATO operations in Afghanistan, might not be renewed, if Maxim Bakiyev was not returned to Kyrgyzstan to stand trial.The firm of Carter-Ruck has in the past represented Russian oligarch Boris Berezovsky.