The head of the licensee blames customs troubles for their inability to get supplies. 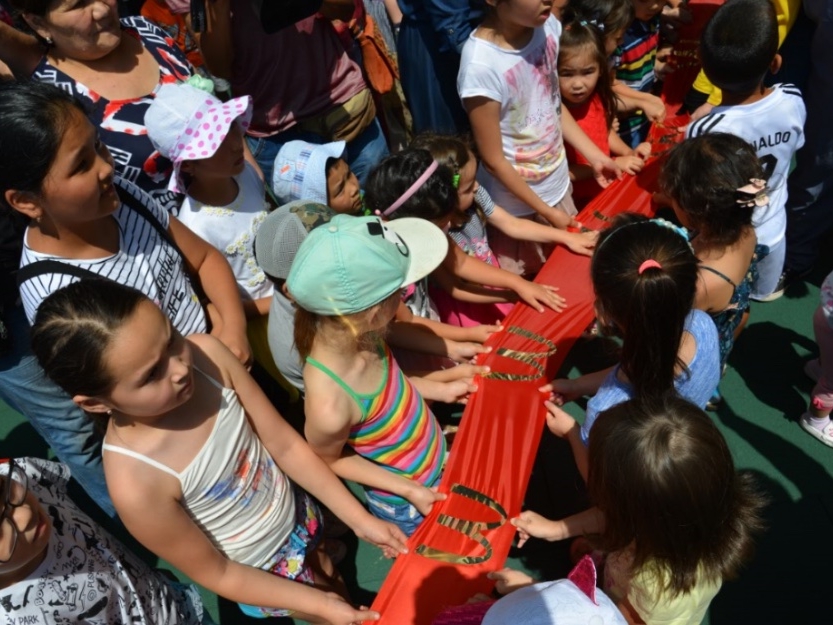 Asset Mashanov, head of Food Solutions KZ, the company that operates the franchise in Kazakhstan, said at a meeting with government officials on December 12 that efforts are being made to source materials from “far and near abroad.”

The difficulties being experienced by McDonald’s in Kazakhstan look to be linked to trouble next door. Before Russia began its military campaign in Ukraine, McDonald’s in Russia, Kazakhstan, and Belarus relied on the same suppliers. Food Solutions KZ has since then had to turn to partners in other countries. Reuters news agency reported on November 29 that the Kazakhstan’s licensee had, despite those efforts, run out of materials, leading to the closure of its outlets.

Mashanov pinned the blame for the necessitated closure on time-consuming customs procedures for goods being imported into Kazakhstan. Bringing items across the border can sometimes take up to a week, he said, appealing to officials to speed up the process.

Farming lobby groups, meanwhile, are spying this turn of events as an opportunity for the McDonald’s licensee to engage in import substitution, relying on local products instead of sourcing them from abroad.

Mashanov said that option would only be considered if domestic products “meet the high quality requirements of McDonald's.” He said his chain of restaurants is in fact already collaborating with some local producers.

McDonald's has been operating in Kazakhstan since 2016 and has since then opened 24 restaurants in the country’s largest cities.

The war in Ukraine has not been its only problem of late, though. The owner of Food Solutions KZ, Kairat Boranbayev, who also happens to be a one-time in-law of the former president, Nursultan Nazarbayev, was arrested in March on suspicion of embezzling funds from a state-owned company. It is widely believed that Boranbayev’s legal travails are connected to the declining political fortunes of Nazarbayev.

When McDonald’s restaurants closed in November, many wondered whether it might be connected to Boranbayev’s situation. That speculation prompted Trade and Integration Minister Serik Zhumangarin to reassure journalists that this was not the case.

“There is currently a process of restructuring,” Zhumangarin said, referring to the change in suppliers and logistics.

McDonald’s has pulled out of Russia altogether. The chain’s Russian operation was bought out by businessman Alexander Govor, who rebranded the restaurant under the name Vkusno i Tochka (Tasty, Period).

Speaking at a press conference on December 12, Govor said his chain planned to open outlets in “new regions of Russia” – an apparent allusion to Ukrainian territory that Russia is seeking to make its own through force.

The agreement by means of which Govor acquired the McDonald’s restaurants, however, precludes Vkusno i Tochka entering Kazakhstan’s market.