Misha or Misha? Some Georgian voters aren’t sure

The presidential race was a partial referendum on former president Mikheil Saakashvili. Some low-information voters took that literally, voting for a fringe candidate with a similar name. 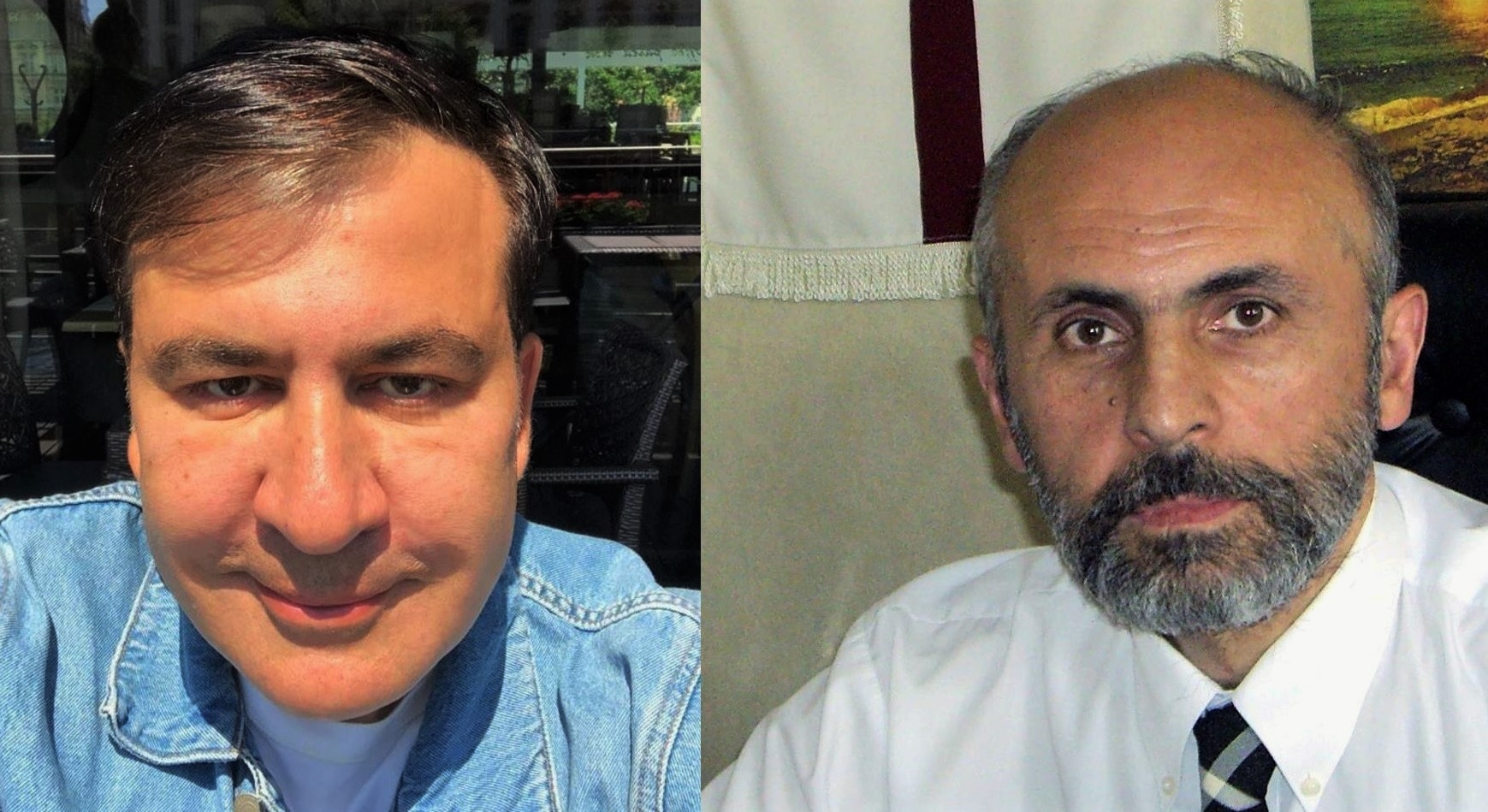 Running on a platform oriented largely around preparing for the end of the world, presidential hopeful Mikheil Gela Saluashvili was treated by many as comic relief in Georgia’s fiercely contested and unprecedently crowded presidential vote, which produced no winner in the first round on October 28.

Saluashvili is a leader of a group of doomsday anticipants known as the – this is going to take a while – Restoration of Justice League, Voice of the Nation: Lord is Our Truth. His main pitch to voters was a promise to guide Georgia to salvation through the “Second Coming of our Lord, Jesus Christ,” which, as Saluashvili claims to have on good authority, is due any time now.

In the run-up to the vote, some Georgians jokingly asked Saluashvili over Facebook about what they should wear for the End of the World, while others placed friendly wagers that he would only get two or three votes nationwide and even those would come from his family members. But Saluashvili surprised the pundits, garnering close to 3,000 votes (just under 0.2) percent of the total, most of them concentrated in the hardscrabble and remote southern districts close to the border with Armenia.

Saluashvili finished a distant fourth in two majority-Armenian districts, but that still put him better there than some established political figures. With a combined 179 votes for the two districts in the Akhalkalaki region (Ninotsminda and Akhalkalaki), Saluashvili outperformed former speaker of parliament Davit Usupashvili (25 votes) and leader of the Labor Party Shalva Natelashvili (66 votes) in these areas.

Some local journalists were suspicious of the outcome: They say that nobody had heard of Saluashvili in their neck of the woods and he had not put in a campaign appearance there – or, for that matter – pretty much anywhere beyond his Facebook page.

Saluashvili indeed ran a tight ship of a campaign, largely limited to him uttering his oracular visions in grainy online videos accompanied by a candle burning on his table. Saluashvili, in fact, took pride in his “zero-cost” campaign. “We did not spend a penny on campaigning,” Saluashvili said in comments to the television channel Rustavi2 TV. “Our priority was not to ask people to give us their votes, but rather to give them a choice … of having a leader to guide them in this pre-Second Coming period.”

He insisted that his pitch resonated with the Armenians of Akhalkalaki, but journalists there weren’t buying it. Local radio station Nori conducted a man-on-street quiz about Saluashvili and it turned out that many local residents confused Saluashvili with the former president, Saakashvili.

With two men having the same first names and similar last names, and in a region where many ethnic Armenian residents don’t speak Georgian well and don’t engage closely with politics in Tbilisi, it’s entirely plausible that some voters got their wires crossed.

Saakashvili, to be sure, was not even on the ballot. From his exile in Europe, he placed his bets on Grigol Vashadze, a candidate of the United National Movement (UNM), an opposition party loyal to Saakashvili.

Beyond the onomastic resemblance, the ex-president and the prophet relied on similar campaign antics. Saakashvili did his share of god-bothering and candle-burning as he rallied for his preferred candidate. “I went to church last night through wind and rain, and ended up catching a cold,” Saakashvili, amped and wiping his nose with a tissue, told Rustavi2 following the first round of the vote.

The vote ended up as a razor-thin race between the two frontrunners, Vashadze and Salome Zourabichvili, a candidate handpicked by Saakashvili’s powerful archfoe, Bidzina Ivanishvili, the billionaire chairman of the governing party, the Georgian Dream. Both candidates fell short of the 50 percent threshold required to secure the presidency outright and – with Saluashvili out of the race – Georgia will be choosing its next president from between those two.

But the Saluashvili episode offered a sidelight on what observers had been saying all along: Тhe election was primarily a choice between Saakashvili and Ivanishvili rather than the names on the ballot.

The unexpectedly strong showing by Saakashvili’s candidate against the incumbents’ well-heeled nominee could indicate that voters might be keen to give a second bite of the apple to the former president, who was accused of abusing his power and was drubbed out of the country several years ago. Dismissing charges against him as Ivanishvili’s machinations, Saakashvili has spent the past few years dabbling in reforming and even taking over Ukraine, though that didn’t pan out: Following in Georgia’s footsteps, Ukraine denaturalized and expelled Saakashvili.

Given Saakashvili’s recent vicarious success in the presidential race, Saluashvili could be right: There is a chance of second coming, albeit by the former president rather than the Redeemer. It is Saakashvili’s wont to style himself as a messianic leader who can single-handedly fix all of Georgia’s (or Ukraine’s) many problems, so a messiah under any other name…

Saluashvili, in the meantime, has been ominously sharing on Facebook the news of earthquakes that recently occurred in Georgia. His followers begged him for his interpretation of these “warnings” – but in vain. The prophet had spoken.