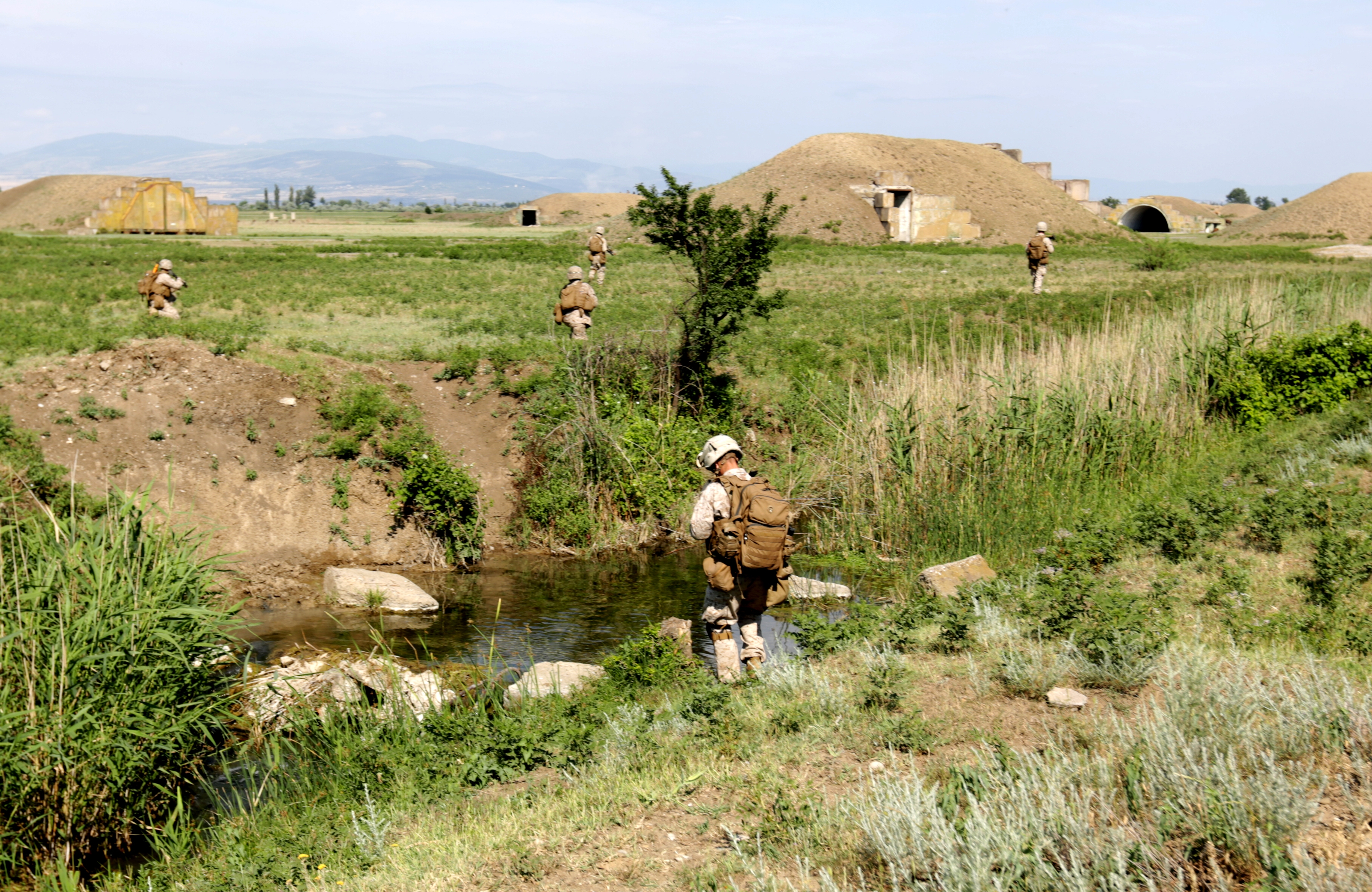 NATO appears to have settled on a site for its planned training facility in Georgia, where the alliance plans to start conducting military exercises by the end of this year.

NATO's Deputy Secretary General, Alexander Vershbow, wrote in a letter to Georgian Defense Minister Mindia Janelidze that the alliance favors the Vaziani military base, about 20 kilometers outside the capital, Tbilisi, in the vicinity of the international airport.

"From my point of view, Vaziani military base is a strong candidate for locating a joint training and assessment centre,” Vershbow wrote in the letter, reported agenda.ge. Vershbow further "expresses hope that the Georgian side will make a decision about the training centre’s location together with NATO experts in the near future," agenda.ge wrote.

Vaziani is a former Soviet base that remained in the hands of the Russian military until 2001. Russia bombed it during the 2008 war with Georgia over the breakaway territory of South Ossetia.

All things considered Russia has responded with relative equanimity to the news of the new NATO facility in Georgia. But Moscow naturally objects; Foreign Minister Sergey Lavrov complained last month in a meeting with his de facto South Ossetian counterpart David Sanakoyev about “the non-stop process to drag Georgia into NATO... Naturally, if these measures start to take practical shape – evidently, this process has already begun – we will take measures to prevent negative effects of these developments."

It's not clear what those measures might be, but the Kremlin announced that next week Russian President Vladimir Putin plans (assuming... you know...) to sign an "integration treaty" with South Ossetia.