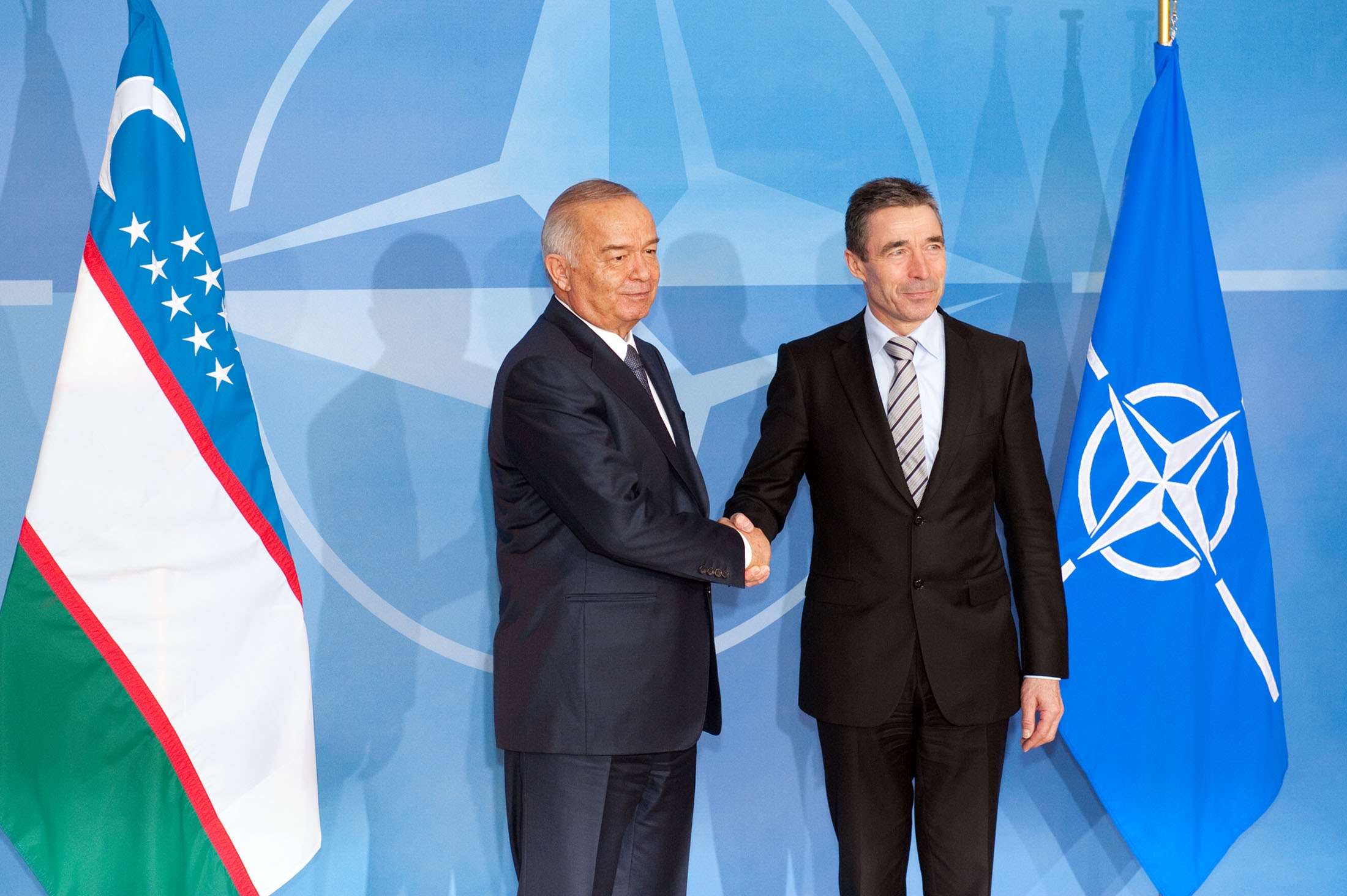 NATO is opening a liaison office in Tashkent -- but don't read too much geopolitical significance into the move. A number of Russian-media outlets have reported the move, seeing in it yet another piece of evidence that Uzbekistan is moving away from Russia (leaving the Collective Security Treaty Organization) and toward the West (cooperating with the U.S. on military transit to and from Afghanistan, getting increasing military aid from Washington).

But a NATO official tells The Bug Pit that this is simply a regular rotation of its officials, in this case from Astana to Tashkent. And it will coordinate all the alliance's activities in Central Asia:

As part of a regular regional rotation process and following an agreement with the government of Uzbekistan, the NATO Liaison Officer in Central Asia will soon (in June-July 2013) open a new office in Tashkent. From there he will also cover Kazakhstan, the Kyrgyz Republic, Tajikistan and Turkmenistan.

The office will have the status of a diplomatic mission and be headed by a national of a NATO member state. A small number of staff will support the work of the NATO Liaison Officer. In addition to working with the governments of the respective Partner states with a view to strengthening long-term bilateral co-operation, the NATO Liaison Officer will also support the Alliance’s public diplomacy activities as well as co-ordination with other international actors in the region.

In the opinion of analysts, the mere fact [of the liaison office's establishment in Tashkent] should not be assessed as an unequivocal move of the political leadership of Uzbekistan toward cooperation in security only with the U.S. and NATO. As an example analysts recall the situation with the U.S. military base, located previously in Kashkadariya [the Karshi-Khanabad air base]. It seemed to the Americans that the base would exist forever, but these hopes were soon dashed. The NATO office in Tashkent will in the first step assume the function of coordinating all activities from all interested parties in the planned phased withdrawal of forces from Afghanistan and the withdrawal of arms and military equipment. What will be the second step -- and if there will be one at all -- only time will tell.