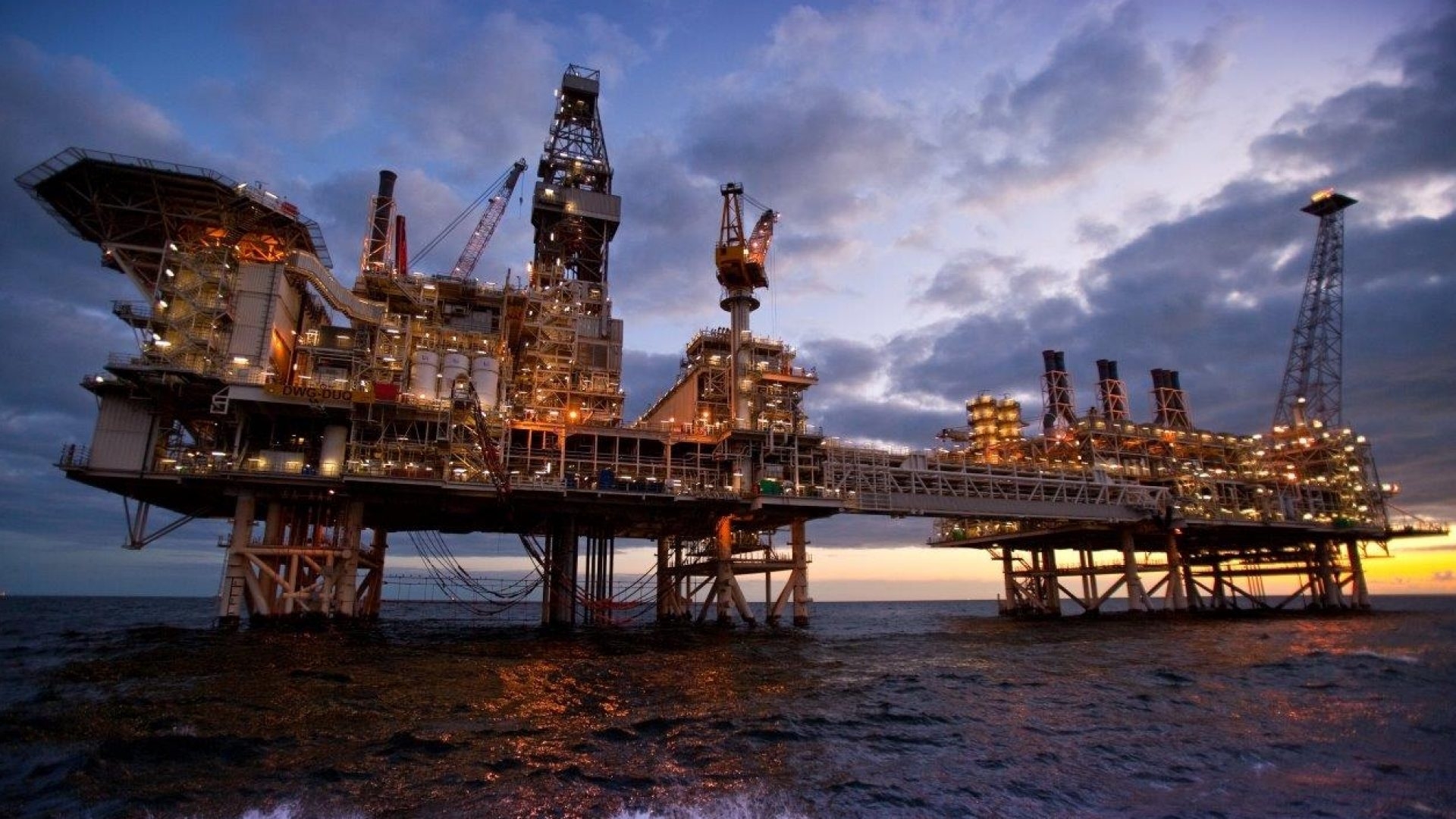 A new Florida-based startup hopes it has devised a solution to the decades-old puzzle of how to transport natural gas from Turkmenistan's enormous reserves across the Caspian to Azerbaijan and, potentially, onward to Europe.

The company, Trans Caspian Resources (TCR) was founded in April and is co-headed by a former U.S. ambassador to Turkmenistan, Allan Mustard. It is managed by Bert Watson, a longtime American energy lobbyist. It has a five-member advisory board, which includes two former senior executives of BP, the largest foreign investor in Azerbaijan, and Rob Sobhani, a frequent commentator in Azerbaijani media.

TCR’s plan aims at getting around what has always been the largest obstacle to a trans-Caspian pipeline: Azerbaijan’s resistance to allowing Turkmenistan’s gas to compete with its own energy exports.

The idea is to build a relatively short (48-mile) pipeline from Turkmenistan’s offshore Magtymguly oil field, across the middle of the Caspian to Azerbaijan's giant, BP-operated Azeri-Chirag-Gunashli (ACG) oil field.

The pipeline, which would be capable of carrying between 10 and 12 billion cubic meters of gas per year, would – initially at least – transit only “associated gas” from the Turkmenistan field, that is gas that is emitted as a result of oil drilling. That gas is currently “flared,” or burned off, a practice that both wastes the gas and contributes to climate change.

ACG also contains large amounts of associated gas which, instead of being flared, is transited through a network of subsea pipelines to Azerbaijan's onshore Sangachal gas processing plant and onward to consumers.

Azerbaijan's own gas production hasn't grown as fast as had been expected, and for several years Baku has been forced to import from both Russia and Iran to meet growing local demand.

Gas arriving directly from Turkmenistan would help make up for the local shortfall, and any excess could be exported through the region's existing gas transit pipelines to Georgia and Turkey, which is currently facing its own gas shortage.

"We believe that the time is now, given the need for energy in the South Caucasus region, the need to reduce flaring, the need to substitute natural gas for coal and oil during the coming transition to renewable energy sources," Mustard told Eurasianet.

While utilizing the existing ACG infrastructure would keep costs down, and TCR's proposed project is modest in scope, it is still far from straightforward.

The company is currently looking for investors to fund feasibility studies to confirm that the plans are both technically and commercially viable, only after which the precise cost will become clear, Mustard said.

TCR will also need to convince the various interested parties – Baku and Ashgabat – that the project would be in their long-term interests.

Turkmenistan’s government, suffering perennial economic woes, is unlikely to object – especially as TCR believes the project could be an initial step toward transiting larger volumes across the Caspian.

"It will serve as a proof of concept that Turkmen gas can be delivered westward, should the government of Turkmenistan be interested in expanding gas exports to new western markets," said Mustard.

Baku, however, may take more persuading, given the potential new competition.

But Mustard said that TCR has no plans to market the gas itself, and will be looking instead to sell it to Azerbaijan's state oil company SOCAR, which can then sell the gas to whomever it wants.

Contacted by Eurasianet, a spokesperson for SOCAR (which also holds a 25 percent stake in the ACG field) declined to comment on the project "for the time being." A spokesperson for BP, the ACG field operator and its biggest shareholder with a 30.7 percent stake, claimed to be unaware of the company and the project, despite TCR's five person "advisory committee" boasting two former senior BP executives.

“Azerbaijan has communicated that it wants the pipeline to proceed,” TCR writes on its website.

If TCR manages to build the pipeline, it would end a saga that has dragged on since the collapse of the Soviet Union in 1991.

Despite boasting the fourth-largest gas reserves on the planet, Turkmenistan's location in Central Asia has made it all but impossible to export gas to lucrative European markets, being forced instead to periodically sell gas cheaply to Russia and Iran, which sell the gas on to Europe, Turkey and even Azerbaijan, at a considerable markup.

Previous attempts at developing pipelines across the Caspian have foundered for a number of reasons, one of the most significant of which was the perennial failure of the five Caspian littoral states to agree on the division and use of the seabed.

That issue now resolved thanks to the 2018 Convention on the legal status of the Caspian Sea, which saw the five finally agree on how to divide up the sea.

The most advanced of the failed pipeline projects proposed in the late 1990s, partnered Shell –  which held the rights to gas fields in Turkmenistan at the time – with GE and Bechtel and envisaged a huge pipeline carrying gas to Azerbaijan, on to Turkey and then across Turkey to Europe.

That project, however, foundered after the discovery of Azerbaijan's huge Shah Deniz gas field, after which Baku lost interest in transiting gas for its Caspian neighbor, a volte-face which soured relations with Ashgabat for two decades.

Relations between the two are now much improved, evidenced by the agreement earlier this year to jointly develop the formerly disputed Dostluk oil and gas field.

The timing could thus be right to finally build a pipeline, analysts say.

"Any project that can end the sense of stasis, if it is non-divisive and involves both Turkmenistan and Azerbaijan, it could succeed," Luca Anceschi, an energy analyst and professor of Eurasian Studies at Glasgow University, told Eurasianet.

Meanwhile, the window for ambitious new hydrocarbon projects could be closing, as European consumers – the target market for a trans-Caspian pipeline – are trying to transition to energy alternatives.

"Turkmenistan is a perfect example of lost opportunities – being cautious won't help them, and this could be their last chance," Anceschi said

Currently, at least, there is plenty of demand for more gas which Turkmenistan could meet.

The main losers, Akturk said, would be Russia and Iran, who could potentially face losing both an easy source of cheap gas for themselves and also stronger competition for their exports.

**Correction: This story originally misstated the length of the proposed pipeline and misspelled Ambassador Mustard's given name.