New donors on the block: Unpacking the largesse of Azerbaijan and Kazakhstan 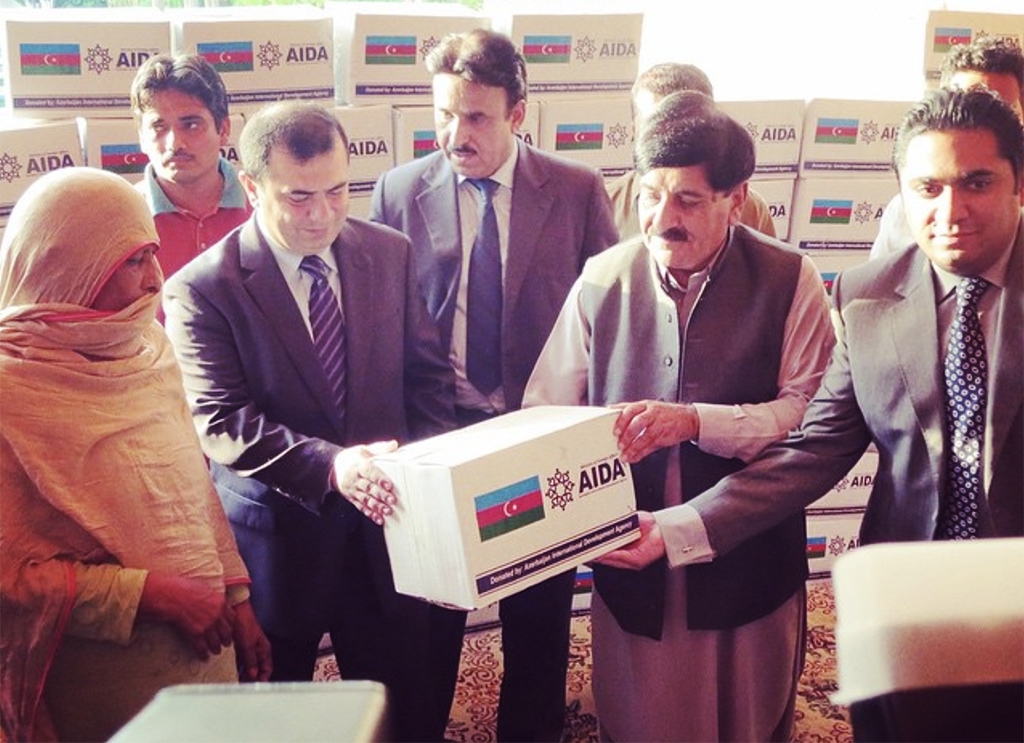 Azerbaijan and Kazakhstan have plenty of experience with international aid, but they have traditionally been on the receiving end. Now, buoyed by the riches from their thriving oil industries, the two are emerging as donors themselves.

The fledgling donors have created formal institutions to channel their efforts. Baku opened the Azerbaijan International Development Agency, or AIDA, under the Foreign Ministry in 2011 and last month formally became a participant in the OECD’s Development Assistance Committee, a step that shows how keen the country is to enhance its international credibility. Nur-Sultan has highlighted official development assistance, or ODA, as a foreign policy objective since at least 2014. Its effort is known as KazAID and it is also coordinating with the OECD.

AIDA says Azerbaijan spent about $50 million in foreign aid between 2005 and 2018, excluding concessional loans, spreading its wealth in some 89 countries. Just under half of that, some $21 million, has gone to multilateral organisations like UNICEF and the Islamic Development Bank. Asian countries received some $9 million over that period. Eastern Europe is the third-largest destination of Azerbaijani aid and the post-Soviet region fourth, receiving about $3.5 million. A significant share of Azerbaijan’s bilateral aid has gone toward disaster relief and humanitarian efforts. Kazakhstan does not publish aggregate data.

OECD data show that Kazakhstan provided $35 million of ODA that year, about 0.02 percent of its GNI (less than the $43.5 million it provided in 2015). The 2014 oil-price slump likely explains the scaling back. With oil prices having now recovered, it seems likely that Nur-Sultan will again scale up.