Geneticists say the popular vegetable was first domesticated in the region. 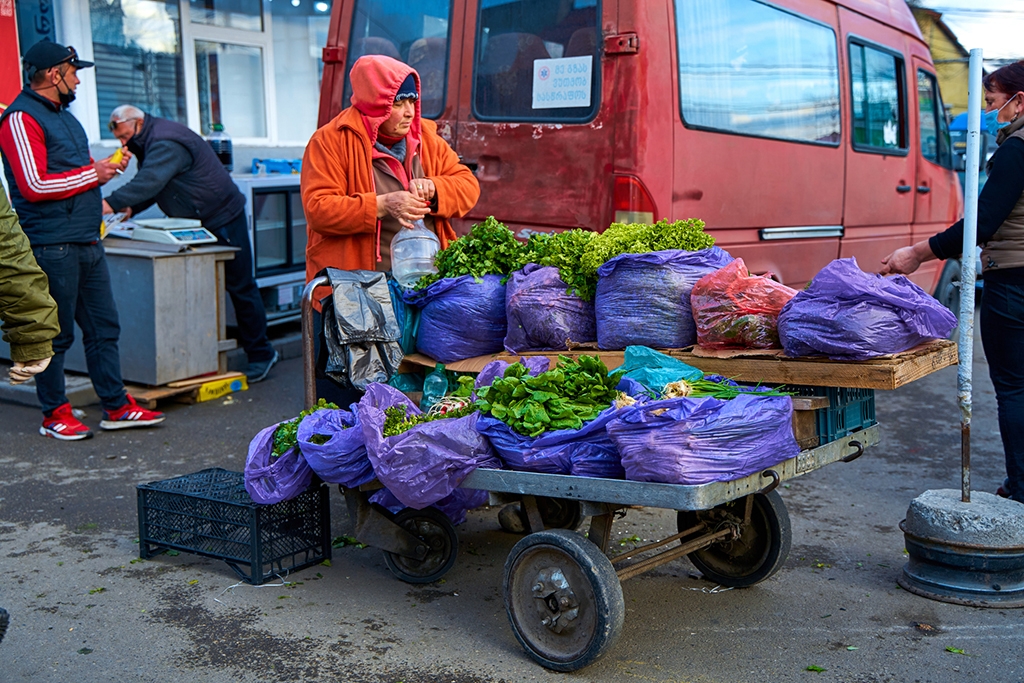 Small countries often like to boast of having been the first to do something special, and the three Caucasus nations are no exception: For Georgia, it’s viniculture; Armenia – adopting Christianity; Azerbaijan was the first secular Muslim republic.

So here’s something new for them to claim collectively: Scientists now say lettuce (Lactuca sativa) was first domesticated in the South Caucasus around 6,000 years ago.

The findings were published recently in the journal Nature Genetics by researchers in China and the Netherlands who combined new gene sequencing technology with powerful computers capable of crunching big data.

The team led by Tong Wei and Rob van Treuren sequenced the DNA of 445 samples of the genus Lactuca from 47 countries. From these – including 12 wild varieties – they mapped almost 179 million single-nucleotide polymorphisms (SNPs, pronounced “snips”), which are distinct variations in one of the four chemicals, or “nucleotide bases,” that form DNA.

The majority (88.5 percent) of the SNPs identified in Lactuca sativa were shared with one species, Lactuca serriola, “reflecting its primary role as a genetic resource to cultivated lettuce.”

Wei, Treuren and their colleagues then broke the samples of wild L. serriola into six groups by geographic region. The group from the Caucasus showed the highest genetic diversity, offering the likeliest pool from which our modern lettuce emerged. They also found the greatest density of wild Lactuca relatives in the Caucasus, which adds weight to their hypothesis that the region was the center of domestication and suggests “a single domestication event for cultivated lettuce.”

In other words, all the variety of lettuces we enjoy today – from butterball to iceberg – can be traced back to the same place at roughly the same time.

With their extensive sequencing data, the scientists then traced genetic changes to lettuce across the Near East and Europe over several millennia – from the Caucasus, to Egypt (where paintings of lettuce appeared inside tombs some 4,500 years ago), and westward:

Why does this matter?

The cultivation of modern lettuce is threatened by pests such as downy mildew. By studying the plant’s genetic sequences, the researchers are looking for resistances that can be propagated into this staple crop. They found “L. serriola possesses a rich reservoir of resistance genes, which could be exploited in future breeding.”

For anyone who has ever enjoyed a fresh salad in the South Caucasus, the findings may not come as a surprise. The variety and tastiness of the greens on offer are a living testament to their historical abundance and diversity in the region.